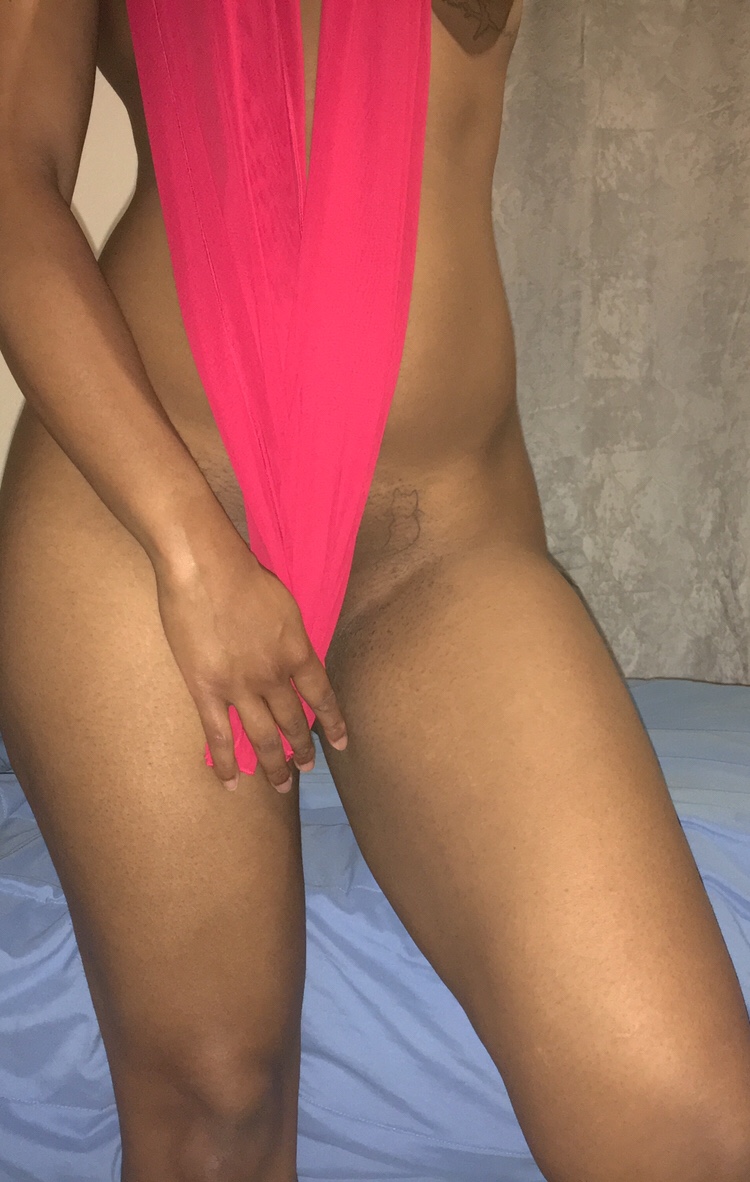 Marie couldn’t seem to get her head to focus. Her ass was awash with heat from being spanked and she ached between her thighs. The play of his fingers along her wetness made her squirm closer.

“Such a sweet little thing. You liked that I hurt you and made you cry.”

“No.” She was shaking her head, but stopped when he grasped her hair and pulled her head back.

The zing of pain made her thighs quiver and her hips buck. It settled in that space between her legs and made her so hungry.

Fredric kissed along her neck, his lips a teasing caress. When he reached her pulse point, she felt his tongue lap at the rapid beat.

“I know exactly what you like, Mariselle.” He pulled her hair harder so she whined at the strain of her neck. “I’ve had you in my arms. I’ve felt your lust, the wetness of your cunt after I’ve spanked you.”

She shuddered. One other man had spanked her in the past. The way it had made her feel, slippery and floaty, had scared the shit out of her.

“No worries, it’s our little secret.” He sank his teeth into that place where shoulder and neck meet and she melted under the dull pain.

His hand disappeared from between her legs. Marie felt the buttons of the shirt give slowly as he held her still for his bite. When the fabric hung loose, his hand swept up to grasp her breast. He pressed a kiss to the spot on her neck as he grasped her nipple between calloused fingertips and pinched. His teeth worried the sore spot on her neck at the same time and she nearly bucked off his lap.

“Fuck.” She hissed out a breath and scrabbled to anchor her hands on his thighs.

He worried the spot he bit, alternating between licking and mouthing it until it was as sore as her bum. A line seemed to run from neck, to nipple, to clit until she couldn’t stop herself from begging.

“Please, Fredric.” She reached blindly around for the button to his trouser, needing him inside her.

He released her nipple and then gathered up her arm to place it behind her back. She felt controlled at every point. “And what do you want, Mariselle? You have to ask.”

She squeezed her eyes shut, frustrated behind works. “Will you…”

His lips brushed her pulse point feather light. The press of his clothed bulge into her core was just too much.

“Fuck me.” She gasped out as he rocked up into her. “Please.”

“My cock in your needy pussy is what you need, isn’t it? You’ve been teasing me, naughty girl. Hiding from me for all this time, and now I have you exactly where I want you.”

He pushed her hips away, the fabric of his trousers brushing her thighs as he freed himself. The grip on her hair never eased and she relished the strain as he controlled her.

“Tell me what you need.”

Her clit was an electrified ley line and the brush of his cock around it made her keen. She sucked in a breath, trying to think as he teased yet another part of her.

The warning loosened her tongue, sending her words flowing out in an undignified rush.

Fredric continued teasing, circling and dragging his cock up and down, coming right to the entrance of her body and then gliding away to tease her clit again.

“Fuck me.” She groaned and tried wiggle her hips to guide him in. “Please.”

He seemed to enjoy her pleading, his dark chuckles at her efforts filling her with frustration. More teasing, then dipping his cock just inside so the stretch drove her mad.

“Asshole.” Marie was through. She was tired of being teased and left dangling as her body throbbed with need. “Let me up.”

“Oh no, Mariselle, not yet. I was just about to give you what you wanted.”

This time when he made a pass, he pressed in deeper instead of retreating. He released her hair and gripped her hips tight, controlling her descent and his ingress into her body.

All her irritation fled as she stretched around him. God, he felt so good. The slight bit of pain from having gone so long without sex only added to the pleasure.

The electricity that seemed to buzz between them kicked up a notch as he connected their bodies at that point. He gripped the back of her neck, holding her gaze as he rested hot and hard inside of her. The way he looked at her, inside her, made her heart stutter in a different way. She tried to look away, but he nipped at her lip.

“Eyes on me while I fuck you like you asked, Mariselle. You are mine and you don’t get to hide anymore.”

The intensity of his gaze was almost too much, but she obeyed.

His hands guided her up, separated them so only the tip of remained. She groaned as he pulled her back into his lap, the sensation of being so full of him stealing her breath.

Marie whined her frustration at the slow pace, which only made him chuckle.

It was easy for him to say that when he wasn’t the one burning up from the inside out. Each slow thrust threatened to pop her head off her shoulders. If he didn’t speed up, she was going to lose it.

He simply thrust harder, bottoming out each time and making maintaining eye contact a task nearly beyond her ability. She felt the tendrils of her orgasm, but knew she needed more.

A knock at door cut off her plea. He pulled her down into his lap and held her still.

“Speak,” he barked out. Marie took small satisfaction in his obvious frustration.

“Captain, brought your coffee ’round.”

Marie stared at him in disbelief. The door swung open and the older man from earlier entered with a silver tray that looked far too fancy. Heat crept up her neck to her cheeks at the awkwardness of her position.

The man walked by, barely sparing them a glance as he pulled a low table from a different cabinet she’d missed and placed it near them. He set about pouring two cups of coffee into what she knew were porcelain cups, then laying a few biscuits and sandwiches out. The marauding pirate takes coffee for repast.

She was glad he hadn’t fully removed her shirt because it hide some of what they’d been doing.

“Dinner in your room, Cap?”

Marie couldn’t even look at the man as he stood nearby as though set to have an extended conversation.

Fredric slid his hand up to cup her breast, eliciting a gasp from her. “Yes, I believe I’ll be too occupied to come out. Fetch me if we run into any trouble before landfall, Gree.”

He exited without another word, the portal closing quietly behind him.

Marie was positive the floor was going to open up and swallow her. Fredric had the look of a man without a care in the world. Smacking the smile off his face would do him a lot of good.

“Do you often take coffee from your first mate with a woman riding your cock?”

“I’ve done a lot of things while my first laid out coffee.” He kissed her and rocked his hips up. “I’m more than happy to add this to the list.”

She hoped he’d finish what he started, but he lifted her off his lap after a few thrusts and a kiss that made her boneless. Marie sat dumbstruck, watching as he lifted his cup to his lips. The frustration and anger bubbled up in short order.

“What are you doing?” She wanted to shout and just managed to stop herself. “Aside from not fucking me.”

“Coffee.” He took another sip. “I’m drinking it before it goes cold. Nothing worse than cold coffee.”