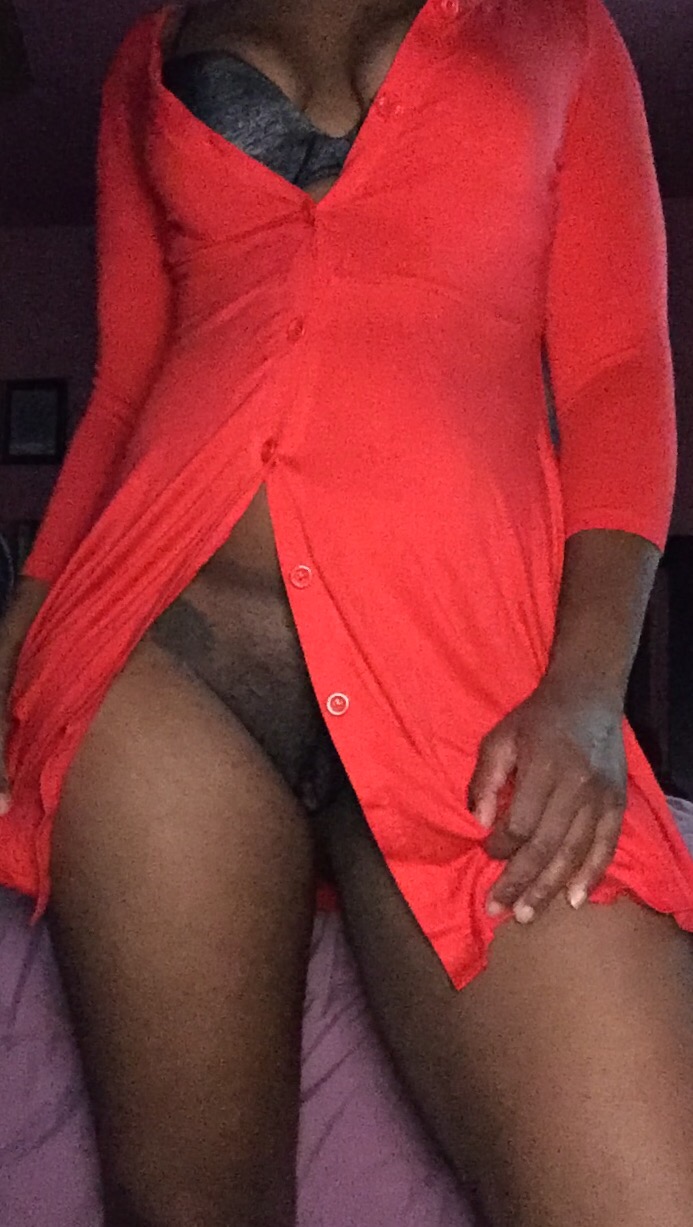 Cutthroat? What the fuck kind of name was that? Marie was becoming more and more unsettled by this situation.

She’d been ushered below deck, into a sparse, but large cabin and left there. After checking the door and finding it locked, she grimly marched to the lone bed in the room.

Sitting at the edge, she assessed her surroundings. She’d somehow managed to go back to some point in time, and find the man who’d been haunting her for the past twenty-four hours. Marie considered adding being taken hostage to her list, but she hadn’t exactly put up much of a fight once she’d be brought on board.

“At least my cell isn’t too awful.”

The bed was remarkably comfortable, considering it looked like an oversized cot overflowing with blankets and pillows. A huge wooden chest sat at the end of the bed and a crest decorated the lid. It looked strangely familiar, but she couldn’t puzzle it out. Marie rose from the bed to get a closer look.

The chest had a huge padlock on the front. Something about the lock made her far more interested in finding out what was inside. It was a fools mission, but she couldn’t seem to help herself. She contemplated the room again. A small wardrobe was situated to the right of the door.

Marie crossed to it and opened it, looking for anything of use to pry the lock off. Inside was a lot more clothes than she’d expected for such a small closet. She saw the standard white shirts like the one covering her and one pair of steady black trousers. In the back was a very fancy jacket and trousers, far more formal than being a common pirate warranted.

The thing that made Marie stop in her tracks was the three woman’s shifts that seemed out of place. An emotion, one she refused to identify, filled her with an urge to removed the garments and burn the whole lot of them. She ground her teeth and continued her search.

Further back she hit pay dirt.

A couple set of keys dangled from hooks at the corner of the wardrobe. She snatched down the first set she could find, giddy with the excitement of discovering something new.

Kneeling at the chest, she jiggled the first key into the lock. It almost fit, but she could tell the shape was off. The next key wouldn’t fit at all and the last key fit, but refused to turn.

She was trying to maneuver it, putting a little more muscle into the action, when the door swung open with a bang. The noise drew a startled yelp from her, her hand flying to her chest.

“And may I ask what you’re doing?”

His voice sent heat through her that seemed to pool between her thighs. She scrambled to her feet, mindful of how bare she still was under his shirt.

Marie plastered on a smile and fluttered her eyes. “Oh, nothing. Just… getting comfortable in my new surroundings.”

He walked slowly over to where he stood, his eyes holding hers in a way that made her feel like prey being stalked. She thought she’d hold her ground, but found herself backing up until her knees hit the chest and she was forced to sit.

The way he towered over her made her swallow hard.

So close that the heat of him warmed her skin, Marie lifted her eyes to his. He was still bare chested, all that bronzed skin on display in a way that made her breath shorten in longing.

He knelt in front of her, his hands falling to her thighs once he was on the ground. His hands were hot and she bit back a groan at his touch. He slid his hands to her inner thighs, parting them wide so her shirt lifted to expose her cleft.

Marie felt her face heat as his eyes dropped to that space between her thighs. She was hot there, that earlier smoldering bursting into flames. She felt herself grow damp and her flesh swell, eager to be touched by this man who held her captive.

They were frozen there for a long breath before he moved again. She expected him to touch her there, but he simply reached down to pull the key from the lock.

He examined the key, eyes narrowed as though perplexed as to why it was anywhere other than where he’d placed it.

“I see you can’t be trusted to just sit still while I attended to important things.”

That dimmed a little of her enthusiasm. “Trusted to sit still? I think you have me confused with a damn dog, Mr. Cutthroat. I don’t believe I agreed to be fucking kidnapped or to sit still like a good girl.”

His eyes darkened. “Your mouth is certainly far more foul than any woman I’ve met.”

“Perhaps you aren’t around the right women. If you’ll excuse me, I believe I am all done with this conversation.”

She made to stand, but he gently pushed her back down.

“I think I need to remind you who the master of this vessel is.”

Marie rolled her eyes. “Master of this vessel? Remind me? What are you going to do? Spank me like some naughty girl for disobeying.”

“That’ll be a good place to start, yes.”

She blinked. His face was hard as stone as he rose to his feet, pulling her with him. Nervousness made her giggle.

He led her around with an arm around her bicep. He sat on the bed and then tipped her forward so she fell across his lap. Marie was too stunned at the move to protest, until his swept her shirt up her back so her ass was bare. Then came a bit of a struggle that he subdued just as quickly.

“You will call me Fredric when we are below deck, and Master when we are above. I expect obedience from you and I will teach you such things now.”

His hand fell hard on her left cheek, pushing an oomph from her mouth. She reared up and squealed as the sting struck next.

“That mouth of yours will get you in trouble quick, Aşk.”

She didn’t have a chance to ask him what the word even meant before he was spanking her again. The next strike was just as hard, spreading across her skin like a burn. She tried to reach back to rub it out, but her hand was held behind her back.

“Such a naughty girl.” Fredric palmed her ass, massaging it gently. “You’ll learn.”

The spank continued on, filling the room with the sound of flesh striking flesh and her groans. The pain grew and grew as he tanned her bottom, his pace not faltering in the slightest even as her cries grew more frantic. Her hips jerked and rocked into his thigh as she fought to get away from him.

It became too much, sweat slicking her skin and her words almost pleas for him to stop. Quite suddenly, Marie burst into tears, bringing things to a halt.

She lay over his lap sobbing her heart out. It was impossible to stop, so many emotions that she’d been bottling up came flowing out of her in a torrent of tears.

Her ass throbbed hot as she lay there. Fredric laid a soothing hand on her back for just a moment before he lifted her up into his arms. He situated her with her legs spread on either side of his hips and she didn’t have the energy to protest as her body quivered with the remnants of her tears. When they finally abated, she simply melted into him.

His hand rested on her back, holding her steady. She pressed her face into his neck and breathed in his scent. Salt, sea, sunshine, and wind made him smell like a summer day. Marie snuggled closer, oblivious to all else.

“You’re a good girl, sweet Mariselle.” His hand drifted up her thigh. “You took your spanking well.”

He kissed the side of her face as his hand continued its trek up to the hem of her shirt and then beneath it. When he found her cleft, wetter than earlier and oh so plump, he cupped her and circled his thumb around her clit.

She moaned into his neck. Her body was completely out of control. She rocked her hips into his hand, moaning more as her bottom scraped his pants and the pain blossomed, adding to her arousal. Marie was on fire.

“It seems my girl has need of me now.”

Congrats to Marie Rebelle on her 300th Wicked Wednesday prompt!