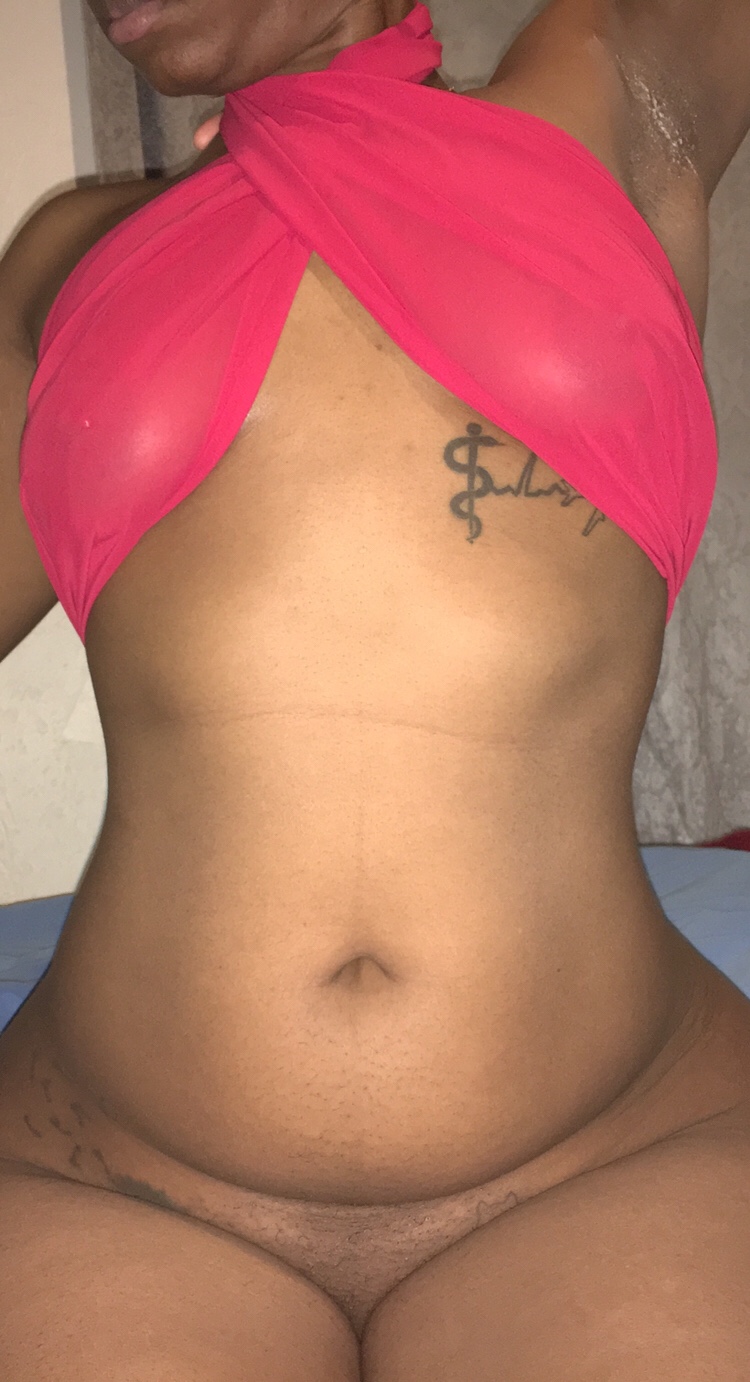 This is my second story for the photo challenge with Wesley. You can find my first (suspense) story here as well as the photo inspiration. This is also my post for Wicked Wednesday.

Marie jumped as a janitor came up behind her. He brushed by, pushing a bucket and wielding a squeegee.

“Oh, sorry.” She mumbled in reply and moved off.

Her mind had wandered a bit. The boutiques barely registered as she passed. The trip to the mall was supposed to be a nice distraction after being cooped up, but she’d been there for an hour and not gone into a single store.

The last few days had been difficult to say the least. The passing of her father left her alone with no other family. His death bringing the sudden realization that she’d been so absorbed with caring for him that she had no other purpose.

“A minute of your time, Miss?”

Her light voice drew Marie from her melancholy. She’d drawn level with a tiny booth that looked out of place in the midst of the upscale shops. There were knickknacks that ranged from kitschy to ancient. The woman herself barely came to Marie’s shoulder, dressed in exotic silk fabrics that wrapped around her frame. Her Kohl-lined brown eyes held the secret of the universe and Marie found herself coming closer.

Marie usually managed to avoid these shop traps, but there was this aura of light around the woman that made walking away an impossibility. She let herself be drawn in, intrigued in spite of herself.

The woman beckoned her closer, gesturing to a canvas-backed director’s chair. Marie allowed the jeweled hand to press her into the seat, a soothing feeling infusing her body at the firm touch.

The weight that had been heavy on her, eased. She hadn’t felt this light since before her father fell ill. The woman placed her hands on either side Marie’s face, holding her eyes and staring deep as though reading all her secrets. Vaguely, she wondered at her willingness to allow the strange woman to touch her.

“I have the solution for your confusion.” The woman moved away. Marie was left with a tingle that suffused her face like a blush that spread down her neck to her chest.

She stopped as a necklace was looped around her neck. It was heavy, dropping low to settle into her cleavage, warming her skin and making goosebumps rise up on her arms. Turquoise, azure, maroon, and chartreuse colored beads were strung in alternate patterns almost resembling a mosaic. She wasn’t sure how, but they changed colors before her eyes.

Marie found herself stroking the bright beads. They were cool under her fingertips even though each place they touched felt hotter the longer they rested against her.

She felt charged, like the night she went home with the stranger she met at a bar. It was more than that though, more a deeper feeling of anticipation that made her feel jazzed.

Her heart stuttered in her chest and then kicked into a hard gallop. Her nipples tightened almost painfully as a flush raced through her body and heat settled between her thighs. She rocked ever so slightly, letting the seam of her jeans press right on her clit. There was that fullness in her pelvis, that pulse of electricity that came right before she orgasmed. Oh god, she knew it would be a big one and she moaned low with her impatience for it.

“It was owned by a traveler.”

“What?” Marie felt like she just came out of a haze, embarrassment at how close she’d been to coming heating her face. “A traveler?”

The woman’s brown eyes sparkled. “Yes, a gypsy, one who moved through time. She danced with the ancients, past and future. I see her imprint on you, Marie.”

“How do you know my name?” A nervous tremor moved down her spine.

“Don’t let life swallow you whole.” The woman began to wave her hand in front of Marie’s face. “Your future is too full to waste it here, in this time.”

A flash of a vision filled her eyes, the woman fading out of sight.

A man, naked to the waist, faced away from her. He crouched low beside a stream, his bronze skin shining in the sunlight. The water rushed by as he watched in a seemingly ideal pose. Marie stood behind him, her body prickling with awareness as she waited. She felt the same neediness as moments before.

He was in action in the next breath, his sleek muscles moving beneath smooth skin as he reached into the water and back out in a flash. In his hand was a large fish, flapping and gasping as he held it firm.

She must have made a sound, because he rose in one fluid motion to turn to her. The man was clad only in his skin and appeared unashamed. How had she missed his nudity in all her staring? He was gorgeous, lean without being big and covered in a smattering of hair the same dark color as the curly mop on his head. The most remarkable thing was the dark eyes that seemed to drill into her. Marie was struck dumb by the intensity of his stare, caught once again.

“Did you finally decide to come to me?”

His words were smooth, an unidentified accent underlying each word. That voice could melt chocolate. Everything from her waist down had definitely melted.

“Will you not speak?”

She was at a loss, her mouth opening and closing. He narrowed his eyes when she didn’t answer and approached her in a few quick strides.

“I have waited for you long enough, Mariselle, I am not ashamed to claim you. Come back with me, please.”

He reached out a hand to touch her. Just as that calloused palm circled her wrist, the vision disintegrated.

The tiny woman stood before her, her kohl lined eyes bright.

“What the fuck happened?” Marie couldn’t keep the shrill panic out of her voice.

Worse, she itched to get back to that man. She suddenly felt wrong being away from him.

“You crossed to the past. I do not have the answer, it is hidden from me. You know who he was, not I.”

She felt desperate for him then. Strange as he didn’t strike her as the type of man she attracted. He had the air of the alpha male that made her head ache with his he-man behavior. And yet…

Marie made to remove the necklace, but a wave of nausea hit her before she could lift it over her head. The woman grimaced.

“Take the necklace. It is sealed to your soul and cannot be removed.” She held up a hand. “And before you ask, I only require a few dollars for it.”

Taking it for so cheap didn’t sit well, but neither did leaving it. In the end, Marie gave her fifty bucks and an old pair of earrings that she always kept in her bag.

Walking out of the mall, Marie was filled with urgency. She tried to ignore it, blaming the crazy need on the strange encounter and her hallucination. The closer she drew to her house, the more intense the urgency became.

Did you finally decide to come to me?

His deep voice was a loud echo in her head, drawing her body to him. She had to bite her lip to keep from responding to him now.

Dusk had settled by the time she pulled into her driveway. Marie should have gotten out and gone inside, but something held her in place. Something, she wasn’t sure what, rooted her to the seat.

Come to me, Marsielle. I need you

The necklace grew warm on her chest, sending that heated flush through her. Her vision faded as before, but only his face appeared. She panted, her eyes blind as calloused hands touched her face.

Come. Bind yourself to me, my lady. I will give you pleasure

She felt him touching between her thighs, caressing her nipples, teasing her. Light touches amplified by his rough fingertips. He’d please her, he’d make her come. Her lips parted on a gasp, hips canting forward to beg for his touch.

Come to me, Marsielle. Come.

There was the demand, the urgency. She whimpered at the hard edge she heard in that whispered tone.

Electricity raced through her body with her acquiescence. It fired like lightning from fingertips, to lips, to nipples, to clit until she screamed from the orgasm rippling through her.

Only his eyes filled her vision. Marie could feel his satisfaction with her, and it added to her own in ways she couldn’t understood.

She came back to herself with a sigh. The windows of the car were fogged, droplets of condensation rolling down the glass. She still felt the low thrum of his presence, but less insistent.

As she got out of her car, she tried to convince herself of the craziness. That line of thinking slipped away under the need to find her way to him. 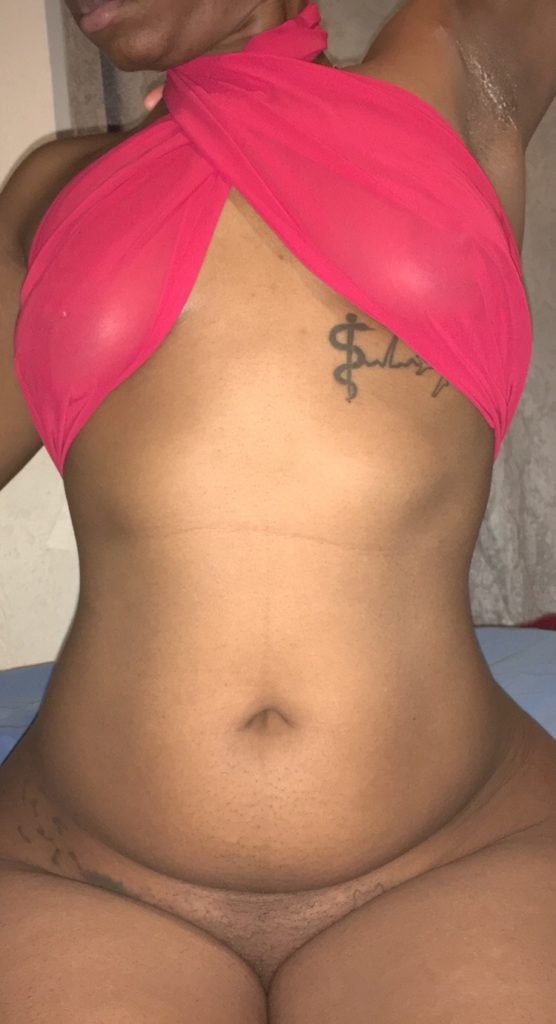