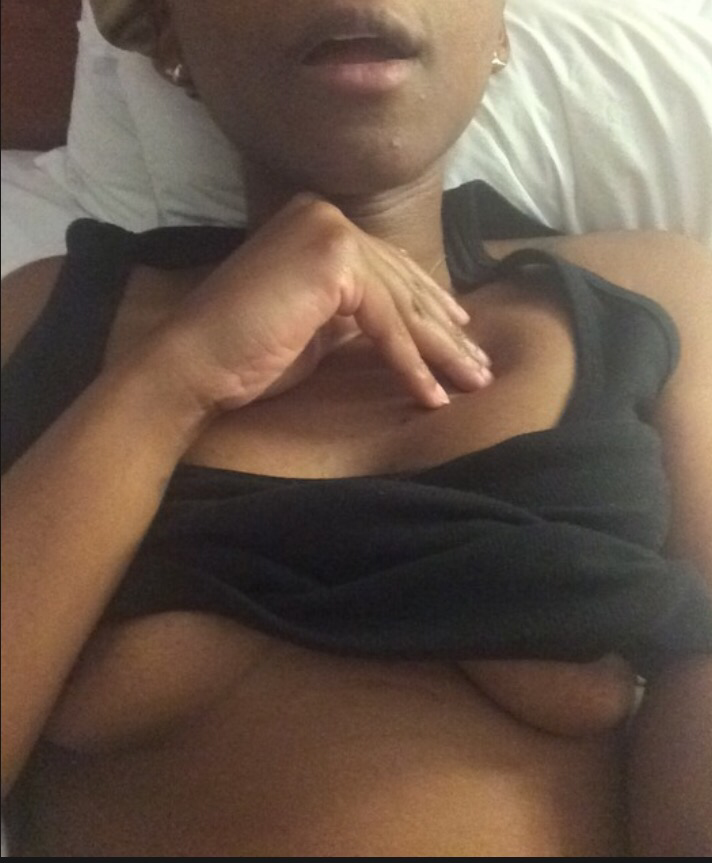 The maid tapped her arm, signaling for Hari to raise them so the dress could be slipped over her head. The fabric drifted down around her body like a cloud.

She examined her reflection. The makeup was far different than what she was used to, brightening her complexion. Her lips and cheeks had been rouged to the lushes red. Hari fought back a blush at the thought that he nipples and labia had been painted the same red hue. If she looked, she could see the color through the sheer fabric of her shift. She focused instead on her indignation, not the tingling in her belly that felt like fear.

Lareo bowed low and then scurried out of the room leaving Hari to wait for her escort.

She clenched her fists, digging her nails into her palm to keep her emotions at bay. Angry, she was angry that her life had been forfeit at the whim of a lottery.

Hari had been on the cusp of completing her apprenticeship with the local medicine woman when the centennial lottery had come around. For all their modern designs, the city of Patrea was as old fashioned as any medieval town.

They’d rounded up all the women of childbearing age in all the surroundings cities and drawn one to be the sacrifice.

She’d refused to go believing her importance to the community trumped some ceremony, but nothing could stop men when they feared for their crops or their lives.

A sacrifice to Fre, the god of water, wind, and harvest. A god who demanded that a woman be given over so his vengeful anger could be appeased. It didn’t matter that they’d had prosperity for all these years or claimed to be progressive, superstition superseded all sane ideas.

They’d come for her the moment her name was drawn, leading her to this room and locking her in. She’d tried escaping over the last twenty-four hours, but they’d anticipated every means for escape right down to who came in to her room. She’d seen Lareo and the medicine woman, no one else was allowed. Neither could free her from her posh prison.

A knock on the door signaled her end. Hari tried to change her thinking. Not her end, she promised herself, she’d find a way out of this mess.

Squaring her shoulders and ignoring her nudity, she waited as the door swung open and two older gentlemen entered to escort her to the river. She lifted her head and exited without a fight.

They formed a marching stance, one in front and one behind as they left the small cottage she’d been locked into.

The town had turned out to see her paraded down the road. Hari could see many a familiar face in the large crowd. She ignored the stares of pity and morbid fascination or outright leering. That awareness of her near nudity made her skin burn hot. The temperature was just cool enough to make her nipples tight and goosebumps crop up along her bare shoulders.

The paved road gave way to gravel that crunch under her sandals, and then a mix of sand and pebbles that found their way between her toes with each step. The only plus to the change in the road was the decrease in the number of people lining the route. Hari supposed they weren’t interested in watching her actual demise in spite of their voyeuristic ogling near the beginning.

As the pebbles disappeared and the sand became more plentiful, the fear in her belly coalesced into a brick that threatened to force up what little lunch she’d eaten.

Her little group approached the river bank where the town mayor and two designated officials waited.

Mayor Pens smiled the same slick smile that dotted every billboard in town. His sliminess seemed far more insidious as his eyes seemed to track down her body.

“Hari!” She cringed at the way he nearly yelled her name. “The town of Haelshire honors your sacrifice for the the good of the town and want to recognize your gift with a plaque on the town hall wall of honor.”

She gave a laugh that sounded brittle to her ears. “You can keep your plaque. I’m not here because I want to be and you know it.”

His smile dropped away to reveal the cold mask of the real man that hide beneath. “Yes, well, sometimes what’s good for the whole maters more than an individual need. Dusk is coming so no time to waste.”

The guards moved to flank her on either side. Hari glanced across to the other side of the river. Maybe if she swam…

A simmer of liquid rose just above the water. Hari watched with everyone else as the water undulated and grew into what at first looked like a blob of water, but quickly transformed into an almost humanoid figure.

The scaled being was suspended in an aqueous solution full of greenish-yellow liquid and clear water that looked nothing like the river water it rose from. A face appeared, its eyes black that bore into hers. He, because a scan of its body reveal something closely resembling something phalic between its thighs, took a breath. Gill slits opened on both cheeks. The bubble of water shivered around him and then dissolved back into the river with a splash.

He was large, hovering above the water and staring down at her. He looked hungry and prepared to pounce on her

Hari went to take a step back, but bumped into the body of the Mayor Pens.

Pens held her, grabbed the edges of her shift, and tore it down the middle so her breasts were bare for the god. She tried to raise her arms to her chest, but he held them down.

“Fre, we give you our sacrifice. Please accept it and protect us in this new year of harvest.”

He shoved her forward, sending her to her hands and knees in the wet sand. She heard the hurried shuffling of feet behind her, but didn’t move from her kneeling position. Quiet descended, leaving nothing except the gentle lap of the water against the bank and her heavy breathing.

A garbled voice grated on her ears, drawing her head up to look. She felt the compulsion and stood at his command.

He moved closer, his hovering feet almost at the water’s edge. He reached out at hand to her and she followed the silent command to take it.

The moment her hand slid into his cool embrace, she was pulled against him. All of him was cool, fine scales evident as she looked closer at his face. They didn’t chafe her skin, feeling more like soft fur than sandpaper.

“I accept my sacrifice.”

He didn’t warn her of his intent. His muscles against her went from relaxed to tense in seconds, and the. They were diving headlong into the water.

The chilling cold of the water caused her to gasp in a lungful of dank liquid. It burned her throat, sending her into a panic that had her flailing to break free.

Water surrounded her on all sides. The frantic sound of her heartbeat in her ears as the continued down to the depths of the river. Hari would die this way, drowning in the river in sacrifice.

The crushing feeling on her chest increased along with the certainty of her demise. Her heart seemed to beat a little less frantically and she found a strange comfort in her imminent death.

When darkness closed in, she embraced it.

Something pulled her back to light. Hari wanted to ignore it, but it was persistent. Cool feathery touches disrupted her attempts to sink back into oblivion.

“Just let me sleep.” She batted at the hand that touched her face, her words slurred.

“You must serve me first.”

That grating voice drew her from sleep with a jolt. She snapped her eyes open and came face to face with a flat black gaze.