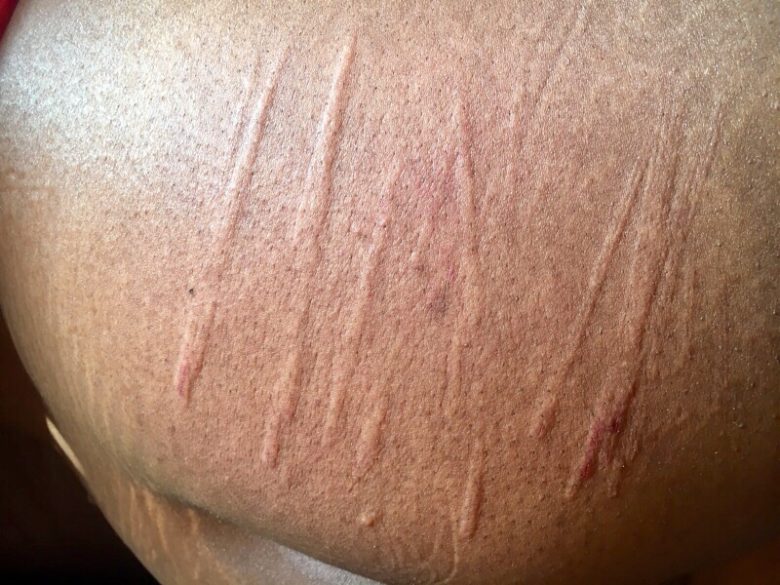 Nora rolled her eyes and adjusted the brass knuckles she’d palmed. Heath was as weak as a wet noodle when it came to getting anything heavy done. She ignored his rambling and considered the instruments available to her. The weight of the brass in her hand felt good so she kept it on.

“Tell me what you know, shit stain.”

She addressed her command to the man sitting in the chair in front of her. His lip was split, sending dribbles of blood down his chin, and he was sporting a swollen eye that would turn into a massive bruise shortly. He huffed and squinted his good eye.

Big muscles beneath his shirt and along his arms bulged as he continued to fight the rope tying him to the chair. Those ties were solid. Nora had tied them herself. She had to suppress the smile that threatened to pop up as the chafe marks grew redder.

The strain in his face was obvious, but his jaw clenched and his lips suppressed into a thin line that made more blood leak out.

Heath sighed and crossed his arms over his chest.

“Come on, Paolo. You gotta give us something, mate. Just tell us who’s responsible for the last shipment of narcs and we’ll make sure the feds go easy.”

The you ended in an oof as Nora planted her fist into his gut, driving the breath from his body. His inhale was a painful whistle.

“Bitch.” He hung his head, but the word hissing from between clenched teeth reaches her ears.

“Oh, Paolo. You say the sweetest things to me, but you know what I really wanna hear from you?”

She gripped a hank of hair tight and pulled with a sharp tug. Leaning in, she brought her face level with his, their lips nearly touching.

Nora slipped the brass knuckles in her pocket, making sure her movements were nice and slow for him. She did an about face so her ass faced him. Reaching for the band of her leggings, she peeled them down to her knees. She was bare under the fabric, her hairless cunt visible between her thighs.

Both he and Heath watched with rapt attention as she slid her fingers up her inner thighs, stopping just short of where she knew their eyes were trained.

“Nora.” Heath seemed to wake up then, but made no move to stop her.

She fingered the patch of skin, freeing a knife from the secure spot on her thigh. Nora gave a sigh as she stood and pulled her leggings back up over her ass. Neither knew how fucking wet she was from torturing Paolo and they didn’t need to know.

“Shame you’re not talking, my friend.” She flicked the knife open and turned back toward him. “But I don’t mind finding other ways to make you talk. In fact, I believe I’ll enjoy it.”

She placed the knife at the corner of his mouth where she’d kissed him and ran it along his cheek to his ear. Nora watched his skin split like a ripe peach and didn’t bother suppressing her smile.

Paolo’s breathing grew labored as she continued the line down to his chin. His attempts to keep from crying out thwarted as she carved his face up.

Heath was practically vibrating beside her. Such a do-gooder. Nora was simply there to get shit accomplished.

“We’re here to get the job done. Right, Paolo?”

She stabbed the knife into his thigh and then reached for his nape as he yowled in pain. Nora brushed her lips along his unblemished cheek, enjoying his shuddering. 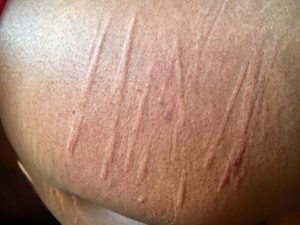 @sub_bee Nothing makes me feel more guilty than not meeting expectations

I feel like I should apologize to someone for not writing the last 2-3 days. Wrapping things up with work has my head in another place. I’ll structure a plan to catch up while I’m off.

@_choco_bean_ Not as fast as I usually do. It’s been a challenge lately