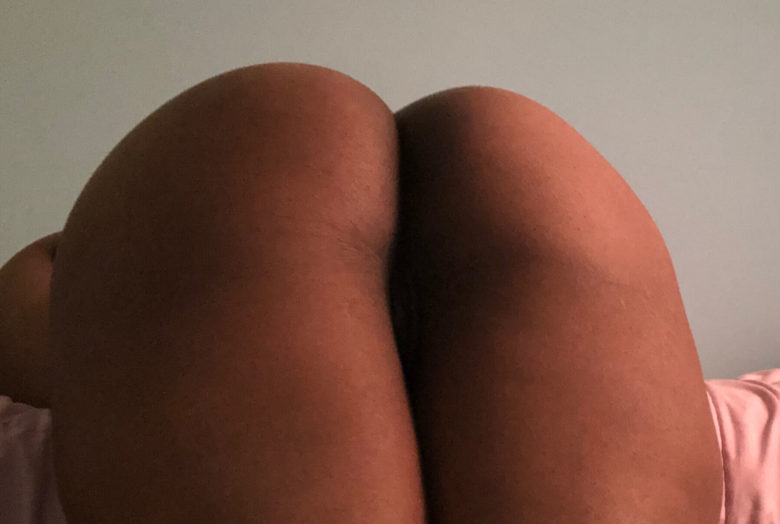 Does contain non-consent. Part one. Hot damn, I finished a thing!

The fire transformed the room. Backlit so the glow just touched the edges of his body, Vidar stood like a dream above him. Or perhaps it was a nightmare, as more realizations of Pietre’s fate began to dawn with the rustling of fabric.

Pietre looked up at Vidar, watching almost hypnotized as the bigger man slowly undid the ties to his trousers. Suspended in this feeling of anticipation, a part of him held this curiosity about the other man’s body. A perverse need he didn’t recognize competed with the fear. It shook him and made him shut his eyes just as Vidar released his cock.

“Be a good boy and open your mouth wide.” Vidar’s tone was hard and Pietre’s fear intensified as he obeyed immediately.

Wetness slid across his bottom lip before his mouth was stuffed full. The taste of salt and something bitter slid over his tongue. When it hit the back of his throat, he gagged and tried to pull back. A hand slid into his hair, holding him tight and pulling him forward again. He made to struggle, but a low growl froze him in place. The grip in his hair loosened, stroking through the strands.

It was slow thrusts at first, but they grew rougher so he gagged and struggled against the cock fucking his throat. Vidar gave him another warning growl that sent icy fear through Pietre’s veins and he tried to just let it happen. He dug his hands into his own thighs, squeezing his eyes shut as Vidar used his mouth.

A tap to his cheek made him blink them back open. “Eyes on me. You don’t get to look away.”

Saliva dripped down his chin as tears as leaked from his eyes. Shame pierced him as he felt his own cock twitch at being debased by this man. It was the look in Vidar’s eyes. A possessive, hungry look that triggered something heady in Pierte.

“God damn. I didn’t expect you to be so beautiful with my cock buried in your throat.” He groaned, halting his thrusting so his cock was indeed deep in Pietre’s throat. “Such a pretty little cock sucker.”

Without warning, his cock grew harder between his lips. It stretched his mouth and made panic wind through his gut as he felt the pulsing start signaling Vidar’s climax. He tried to push away as the first splash of come hit, threatening to choke him, but Vidar’s punishing grip returned. He had no choice but to drink it all down, their gazes locked together.

Pietre sputtered and gasped when he finally released him, the saltiness lingering on his tongue as he fought to catch his breath. He braced himself on his arms. Maybe that was all the bigger man wanted. He could slip away before he too was crucified with the other men.

Pushing to his feet, he made to turn to the door, but he was pulled back into a hard chest. His fear addled brain noticed a few things in the span of a few seconds; the body he was pressed against was unbelievably warm and the cock pressed into his butt was already hard.

The word slipped out thoughtlessly. Pietre froze as the arm tightened around his waist. How was he hard again so quickly?

“We’re still getting to know one another.” Warm lips kissed his neck as a hand slid under his tunic to caress his nipple. “I know there’s depths left to plumb.”

Vidar pinched and twisted at one nipple and then the other until Pietre couldn’t stop his moan. When had he started arching back? When did his hands stop tugging at the arm holding him? When did he tilt his head to the side to give the bigger man access? Pietre was slowly getting drunk on those caresses, his own cock hardening in his trousers.

Teeth sank into his neck and he cried out as the sharp pain zipped down to his groin. Pietre rocked into the hand that had settled over his clothed cock, suddenly eager to be touched. When the hand slipped beneath the clothe to grasp him tight, he shamelessly released the neediest sound.

Vidar suddenly released him. Pietre stumbled forward to grasp the side of the bed. He wasn’t sure when they’d maneuvered toward it, but he was glad for the support as his body trembled with suppressed desire. When the worse of it passed, he straightened up only to have a hand push him back down.

Bent over the bed, Pietre stood still as he was stripped him of his trousers. Kicking his legs apart, Vidar stepped between them. Pietre knew what came next and braced himself for it. The bigger man was determined to keep Pietre off balance, taking hold of his cock so he arched back.

He barely heard the words over the drumming of his heart as Vidar stroked his cock. That rough hand squeezing on the upstroke and teasing the head on the downstroke. It was designed to drive Pietre into the depths of mindless lust and he wanted it badly.

Just as he was cresting the hill, Vidar paused and slipped an oiled finger into his ass. That brought him down quick, his entire focus on that invading finger. But Vidar didn’t give the panic long enough to take root before he was working Pietre’s cock again.

One finger became two that quickly became three. Pietre was moaning like a whore, the sound of his passion so loud, he buried his face in the sheets. Vidar worked undeterred, bringing him to the edge time and again until Pietre was practically begging.

This time when Vidar removed his hand, Pietre cried out. “Please.”

He couldn’t leave him hanging like this, his cock weeping and his whole body trembling. It was too cruel after everything else that had happened that day. He reached down to finish himself off, but Vidar pulled his hand away.

“Your pleasure belongs to me, little dove.” Vidar spoke as more oil was smeared on his hole.

Pietre could only whimper. That whimper turned to a painful moan as Vidar began pushing his cock inside. He’d stretched Pietre, but nothing prepared him for the steady ingress. Trapped between Vidar and the bed, once again all Pietre could do was take it. Those ever present tears stung his eyes as he tried to endure.

When Vidar finally hilted himself deep inside Pietre, he gave a satisfied groan. Leaning over his back, Vidar reached beneath Pietre to renew his previous ministrations. The first retreat and subsequent thrust felt different as his cock was once again stroked in that perfect rhythm. It wasn’t long before Pietre was moaning and pushing back for each thrust.

He felt it coil inside of him, deep in his gut. That twisting passion that seemed more intense with each snap of Vidar’s hips, with each stretching thrust of his cock. Pietre gripped the sheets, his face half buried as the pleasure mounted.

God, he was so close. He whimpered and gasped, hurtling toward a climax that threatened to shatter him. Vidar canted his hips on a thrust and Pietre nearly came unglued.

“Say it. Tell the whole village who owns you now, little dove.”

Vidar thrust against that spot twice more before Pietre was arching up and spilling all over the bed, the man’s name a cry on his lips.

The groan of satisfaction that vibrated through him was all Vidar. “Such a good boy.”

Then he was coming in Pietre, hot warmth pumping deep inside him as Vidar groaned his own pleasure. Pietre squeezed his eyes shut, if only to shut out the reality of what he’d done so he could enjoy the ripples of pleasure trembling through him. Tomorrow would bring truths he’d have to face.

Vidar’s softening cock slipped out, spilling spunk down Pietre’s thighs. Too spent to resist, Pietre let himself be tucked into bed, the bigger man spooning around him. Vidar pet his stomach as they lay still, his touch gentle and soothing. Sleep was just claiming Pietre when Vidar spoke softly in his ear.

“You’re mine, little dove. I don’t plan on letting you go.”