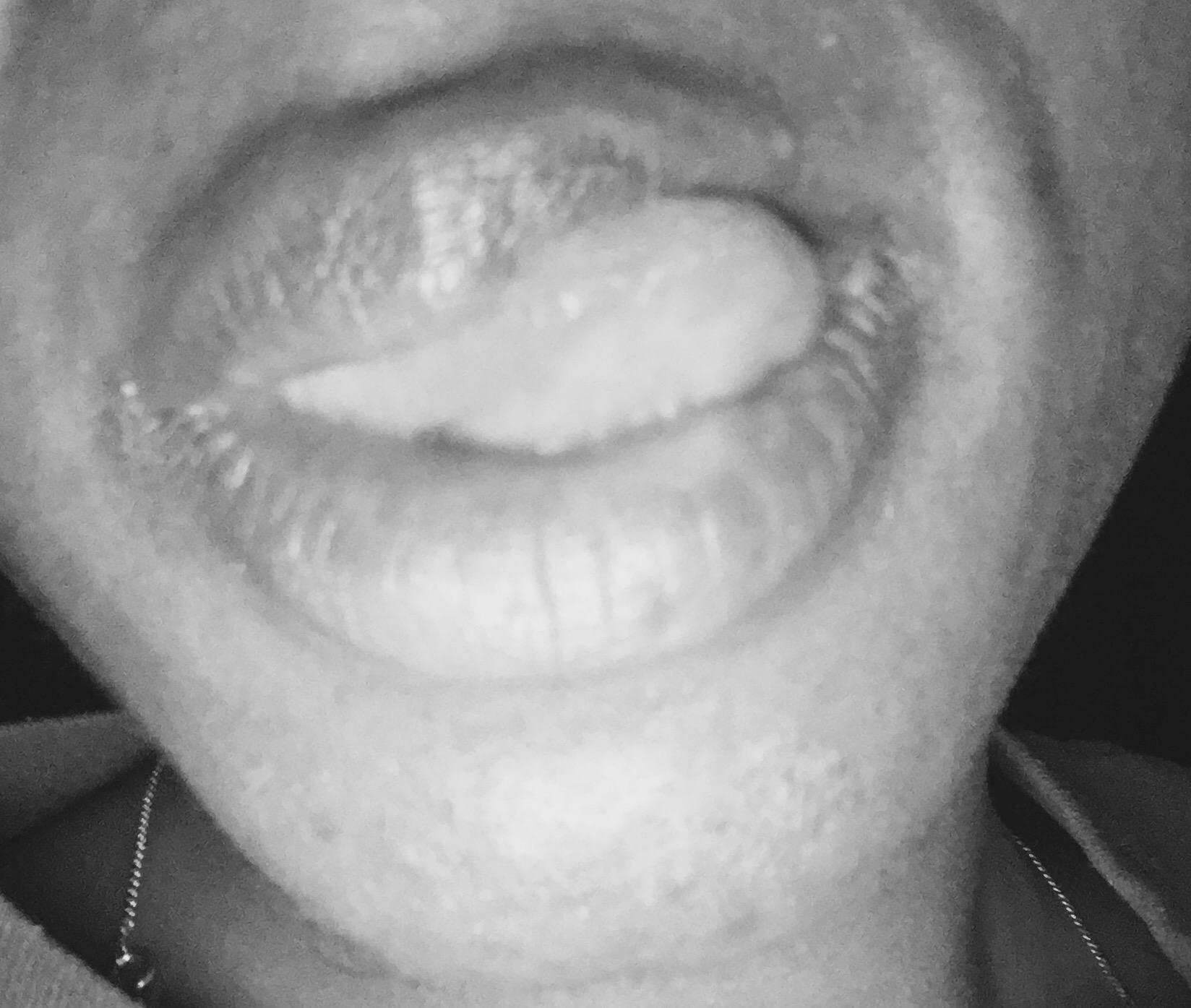 “Is there something I can help you find?”

Shannon jumped at the smooth voice so close to her ear. She hadn’t realized how long she’d been standing there daydreaming. Not daydreaming, listening to him speak.

She couldn’t turn to look at him, certain he’d see the arousal washing over her if she did. Keeping her eyes on the books in front of her, she licked her lips and tried to settle her racing heart.

“No, no.” She practically shouted. Clearing her throat, Shannon tried again. “I’m, eh, I’m all set, thank you.”

Arms folded across her aching breasts, Shannon held herself still until she thought he’d moved along to help someone else. She drew in a calming breath. Before she could move along herself, a tanned arm reached around her, stopping her progress.

“This one is my favorite. Have you read it?”

She barely swallowed her groan as he spoke to her again. The way his voice flowed like honey along her skin was indecent. It had been like that from the first moment she walked into the bookstore months ago. Now she was reduced to a slippery mess whenever he opened his mouth around her. Shannon squeezed her eyes shut as he stood so close to her.

Her cunt throbbed with each word he spoke. She tried to gather her thoughts, but they scattered like petals.

“‘He slide a finger up the length of her thigh, teasing her as he inched closer to her heat. Would she be hot and wet when he touched her? Parting her legs wider so he could see, taste, and touch her to his heart’s content?’ Makes you imagine it’s you he’s touching, doesn’t it.”

“‘Bent over the counter, ass tipped toward up him, she was wet and ready. He was eager to push his cock deep into her.’” A whisper of his breath brushed her ear and she couldn’t hold back her moan.

Slapping a hand over her mouth, Shannon felt her face grow hot. Was it possible die from embarrassment? No more impossible than being so turned on just listening to him speak.

Something in his voice, the way it lowered just enough changing the pitch of it, taking it from honeyed silk to hot caress. It was too much. Shannon reached out to steady herself on the bookshelf as she came with a startled gasp. The titles of the books blurred before her eyes.

Squeezing the book in her hand so the edges dug into her palm, Shannon rode the wave of her orgasm until it subsided. Embarrassment slammed into her until she rested her head on the shelf, too spent to do anything else.

There was a pause and when he spoke again that low timber to his voice was there to tease her. “Well, I look forward to seeing you in here again, Shannon.”

Hearing her name roll off his tongue nearly sent her over the edge again. She sucked in a big breath, held it, and blew it out in a noisy rush.

She slide the book back in its place and practically sprinted out of the store, promising herself she’d have a better grip next time she’d come in.

Caption this? “You missed a spot.” pic.twitter.com/NdrqBiuWxm

@HisLittle_1 My home equipment has been doing a lot of work for me!

@bingohandjob_ Well I suppose it’s good I’m able to at least do photos. I wasn’t doing much for a while

I don’t have the bandwidth for anything other than posting random photos on here. My poor poor blog.