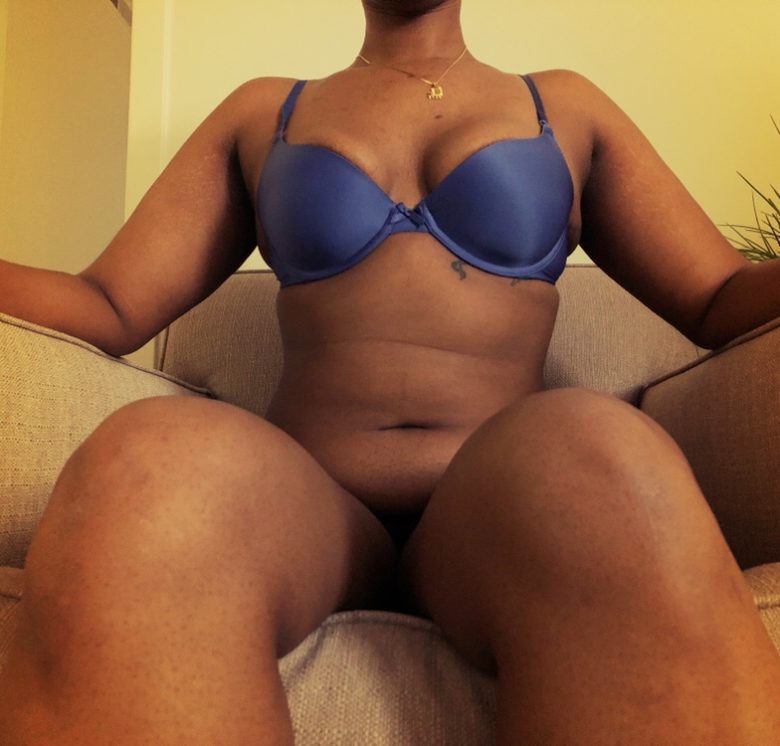 Writing everything except what I need to.

He lay in waiting for her. Tucked around the corner, just out of sight, he let the shadows hide him.

The click of her heels barely reaching his ears as she walked, her steps light on the pavement. Even having studied her photos, nothing did her beauty justice. The first time she passed under a streetlight, the sight of her stole his breath. Her dress was a froth of ruffles that hid the shape of her body, but that didn’t seem to matter to his cock. He had to stay focused. What mattered was the jewels around her neck.

She passed where he hid and paused for a half step before carrying on. He smelled her perfume over the trash in the alley, the lovely scent wrapping around him. She was a beautiful flower in a desolate field. He waited until she was about to round a corner before stepping out to follow her.

The house was up ahead. He’d already cased the place, so diverted around to the back after she entered around the front. Hopping the fence, he found a servant’s entrance. He picked the lock and kept his pistol steady as he entered the dark hall.

All was quiet as he kept to the hidden stairwell. No lights, no whisper of fabric, no voices. He felt a twinge of nerves, but shook it off. He’d done his homework the second he’d decided to take this job so he knew five steps ahead.

He stepped lightly on the wooden stairs, shifting his weight so he made no sound. Up the stairs and down the first hallway, he kept his back to the paneled wall and his cloak tight around him.

“Third door, left hand side.” He whispered the words into the darkness before continuing to creep forward.

When he reached the door, flattened himself to the ground to listen beneath the door. It took a moment for him to control his breathing, that wave of nervousness hitting him again. There wasn’t time for that. He’d done many jobs like this one before, nerves would only end up killing him. The best at what he did, swiping a couple of jewels from a pretty girl was small potatoes.

Finally his breathing and erratic heartbeat settled. He heard nothing behind the door. Standing, he tried the knob and breathed a sigh when it turned with ease.

The room was as dark as everything else in the house, but he made out the boxes that the valuables were supposed to be kept in. Easy, just as he’d hopped.

He just stepped into the room when the door shut behind him. Lights flooded the room and he crouched on the ground, hiding his face behind his cloak.

“The gentleman thief. I’m very glad to make your acquaintance.”

Jumping up, he aimed his pistol at the woman. He knew it was her when he set his sights on her. That breathy voice just fit.

“Put the gun down, Lupin. You won’t be getting out of this.” She straightened in the Victorian chair and crossed her legs, her ruffled dress replaced with tight black riding crops that hugged her thighs. A man moved around him and stood by her car.

“Why should I? I’m caught so my best bet is to shot my way out.” He cocked the gun to prove how point.

She laughed, tossing her head back to reveal the line of her throat. “You’re a thief not a killer.”

She spoke like she knew him. His hand threatened to shake, but he steadied his grip. He wasn’t sure what had gone wrong, but he’d fight his way out.

“Just give me the jewels and I’ll be on my way.”

“I’m afraid that doesn’t work for me.”

Her sigh was full of false sadness. She uncrossed her legs and rose to her feet. He backpedadled until he hit the wall, and she advanced until she was pressed flush against him.

“But.” She stopped and then stood on tip-toe to whisper in his ear. “I know what will work, Sir thief.”

His heart kicked into high gear as blood rushed to his groin. Her man slipped the pistol from his hand as she palmed his cock.

Her lips caressed his ear as she spoke. “I know you’ve been watching me and nothing excites me more than being watched. I’m afraid you’ll have to do something about my excitement.”

The dip of her tongue into his ear made him shiver. Oh, god, his cock stiffened to an impossible size in his trousers. The thief was good and caught.