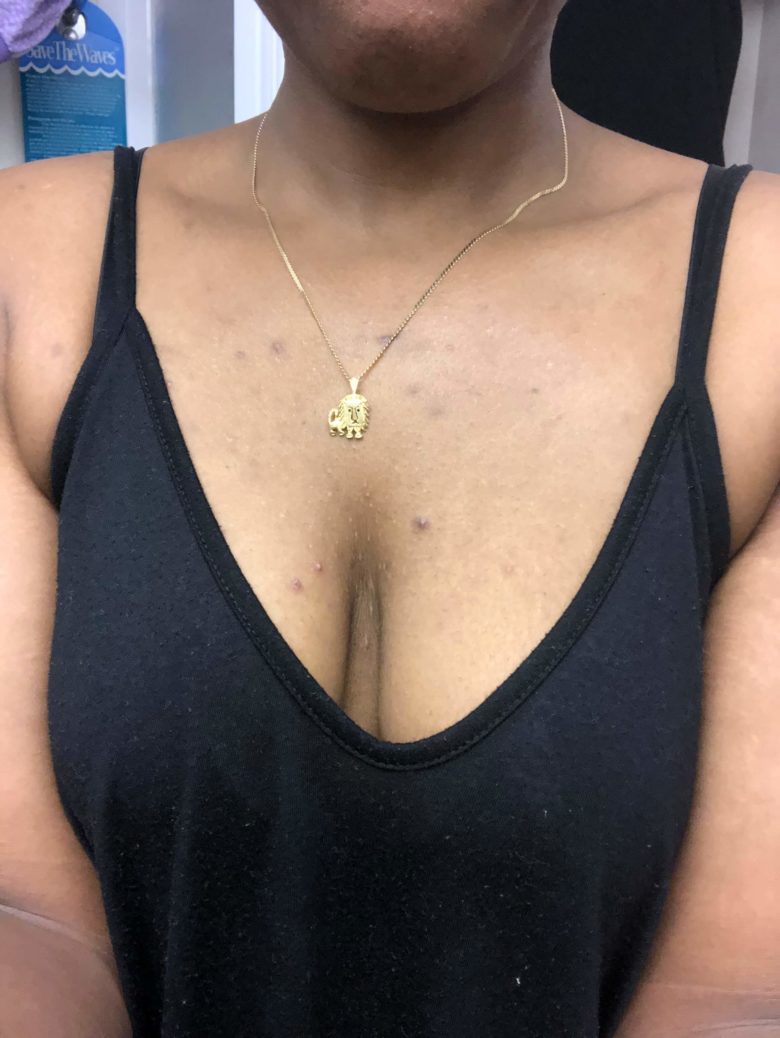 So starts July and Camp NaNo. This may be a longer story or I may move on to something else tomorrow. Your guess is as good as mine. Enjoy what comes!

Cat didn’t react when he smeared her lipstick, dragging the poppy-red color in a streak along her cheek. It didn’t matter that she spent hours getting her face perfect, if the client wanted her messy…

“You’re perfect, aren’t you?” He tapped her mouth before sitting back down in the chair across from her. “As professional as they come.”

No sense giving him anything other than a lovely smile. She let her lashes drop to hide her eyes, giving him the expression that made her the most money. Cat heard his slight intake of breath and silently laughed. She could just sit pretty and it was enough sometimes.

The sound of a zipper lowering almost made her sigh. It wasn’t enough for this man. A fact she should’ve picked up on when his request came through. She catered to any need with a smile and it was time to smile pretty. At least it wouldn’t be difficult with him. He was built like a swimmer with thick black hair and dark eyes. Hopefully he knew how to use his cock and she wouldn’t have to fake everything.

Uncrossing her legs, she stood up and started to move around the table toward him.

“Stop.” She did so on command, meeting his gaze. “I want something else from you tonight.”

“Whatever you want.” Cat was ever adaptable.

His smile made her heart skip a beat. Cat hadn’t felt anything with a client in years, but something about the way he looked at her just then made her react. It was easy keeping that hidden though.

“What I want is the real you.”

“This is the real me.” She winked at him as she pulled at the zipper of her dress.

“I didn’t tell you to take off your clothes, did I?”

She stopped, confused by him. His smile only deepened. Cat watched as he released his cock from his trousers. He was hard, obviously excited, but he made no move to touch her or himself.

Confused didn’t cover how she felt, but she was surprised it showed on her face. “You said you wanted—“

“I want to do more than smear your lipstick. I want more than the practiced expressions you give your other Johns. What I want is the real you under that perfect mask.”

Her voice had cooled, all efforts to woo him disappearing as irritation crept in. This was work. If he wanted real, he could find a girlfriend instead of hiring her to fuck him. Wiping all signs of her feelings from her face, Cat smiled at him before turning to grab her purse.

“Look, it’s obvious I’m not the kind of girl you need. If you’d like your money back, I’ll be in contact with you once I’m back to my base.”

“You were doing so well, Cattleya.”

She turned toward him, a real twinge of fear worming it’s way into her gut. No one knew her name or her past. “How do you know my name?”

He simply shrugged before tucking his dick back into his trousers. She eyed him wearily as he moved toward her, his expression clear. When he was close, he leaned in to brush her unmarred cheek with his lips. An arm slipped around her waist bringing her body in contact with his.

“I know a lot about you because it’s my job to know. What I want is something only you can give me.”

This time, him being so close made her nervous. It was harder to keep her expression neutral as he held her.

“But why? Why me?” The city teemed with high class escorts, why did it have to be her?

“Lets just say our pasts are more entwined than you know, my dear Cattleya.”

@ZebraRoseSub @rhubarbginn I’m sorry you’re having a bad brain day! Huge hugs and thank you for being so kind with your words. 💋

I’ve been in a constant state of “must wank now.” I need taken care of before I accost the first gent I come across.

@toyforsir Bahahahaha. Yea I don’t mind. Not going much of anywhere today for it to matter

They offered to let me go inside. Nah, I’ll wait in the car, thanks!

Took the dog to the vet. Am I at my sexiest covered in dog hair? pic.twitter.com/pzOEB6s9hG