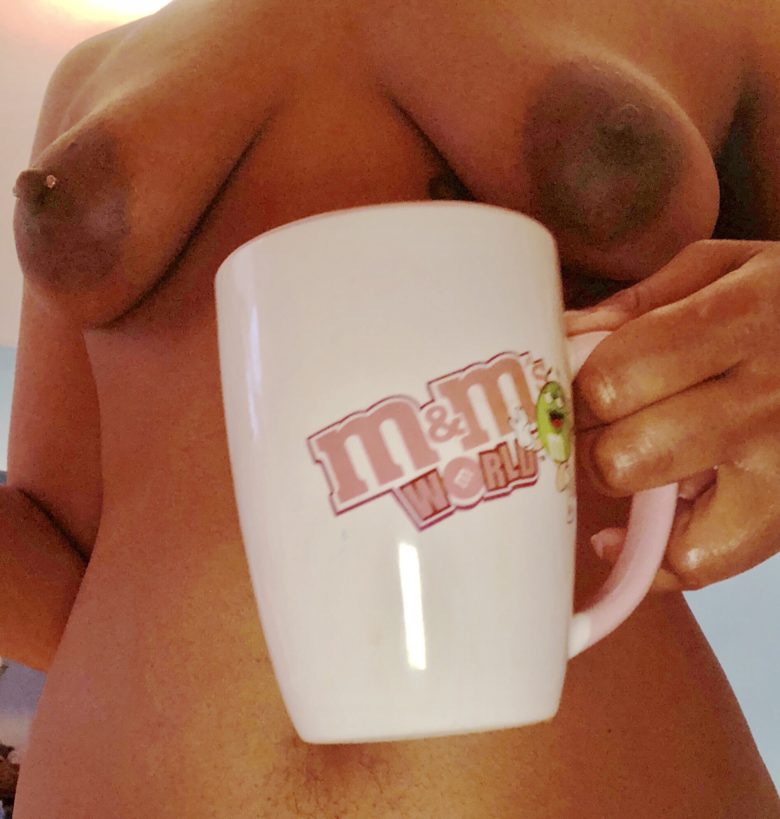 None of Cat’s confusion had diminished. Not after a long night of research on who this man was and his connection to her, and certainly not after a fitful rest that brought up old nightmares.

She wiped sweat from her face and pushed the speed on the treadmill up another notch. Her legs pumped and her brain moved, processing what she knew.

Pierre Godard; French in origin, American citizen by birthright. Master in business, plenty of notable accomplishment. Recent successor to a Fortune 500 company. Other than the noteworthy things, he stayed out of the limelight so there wasn’t much on his private life. Nothing to explain how he knew her or why he was determined to see her now.

An image of the last time she’d seen her mother floated through her mind unbidden. She’d looked haggard and more nervous than normal through the plexiglass window at the prison. Cat had tried to steer the conversation toward the coming appeal, but her mother wasn’t having it. She’d asked if Cat still had the key to the lockbox she’d left with her and if Cat had looked into it. Of course not, her mind was obviously on other things like getting her mom out. Mom had urged her to look as soon as possible before their visitation ended abruptly. Cat never did look.

The treadmill beeped twice and then started to slow. Cat’s mind didn’t slow much, it continued to circle around that man. The pictures of him didn’t do him justice. He was handsome, way too handsome to need an escort. She tossed her towel over the monitor and revised her thought as she gulped down water. Maybe he was gay which would explain why he kept his personal life so private.

That hard cock didn’t lie though, neither did his eyes. The way he’d looked at her had been fierce and hot. Why he held back, she didn’t know. It wasn’t like he hadn’t already paid for her. Instead of fucking her after holding her close, he’d sent her home with a promise to be in contact soon.

“Expensive date just for some smeared make up.”

It was as she was finishing her shower that the text came through. Cat toweled off her hair as she read the message.

A twinge of irritation worked through her. No hello, no how you doing, just be here in twenty. At this rate, he’d see her unfiltered feelings really quickly. Whatever. If he wanted to see the real her for a week, she’d give the man what he wanted.

Cat showed up in short shorts, a tank top, and no make up with her hair in bun. Pierre was at a table outside the cafe, a mug across from him at the empty seat. He watched her approach, his eyes hidden behind dark sunglasses. It didn’t matter that she couldn’t see his eyes, she could feel his gaze caress her skin. Cat ignored him as she pulled out her seat, frowning at the full mug in front of her.

“Were you expecting someone else?”

“No, it’s for you.” He leaned forward. “Decaf coffee with almond milk and a little whip cream on top. Isn’t that what you like? Because you can’t drink too much caffeine?”

She shifted. It was her favorite drink for that reason. The issue was how did he know that.

“Have you been following me?” Cat picked the mug up and sniffed it.

“Yes.” His reply startled her so much she almost dropped her cup. “It’s not poisoned. If I wanted to kill you, I would’ve already done it.”

She sipped her drink to hide her expression and hummed softly at the taste. “Then what exactly do you want?”

“I already told you. The real you.”

“Bullshit. Just tell me how you know me and what you want. All of this isn’t necessary.”

“Everything I do is necessary.”

He took her mug, turning it so he could sip from the same side she’d just drank from. There was something intimate about the way he held her eyes as he did it. He sat the mug down, licking his lips in the most enticing way. Cat felt a flutter between her legs that made her press her thighs together. God, she wasn’t expecting to react to this man.

“That’s it. This is the moment that makes me want to take you into the bathroom and fuck you. Every person who walked in would hear your cries.”

Cat felt her face heat at his words. She snatched her mug back up to take another sip. He’d unsettled her, the very image of him fucking her enough to make her wet.

“I have a function tonight that I want you to attend with me. I need you to come to my hotel room by seven to get ready.”

Pierre was back to cool expression in seconds. He’d give her whiplash with his mood changes. She nodded her agreement, quickly reminding herself this was business. She couldn’t deny she was bothered by his attitude.

“What do you want?” She couldn’t help asking again.

“Answers.” He reached across to grab her hand before she could move away. “And revenge.”

Cat tugged at her hand, but he held it tightly. She wasn’t sure if she should be scared of this man or not. Time would tell.