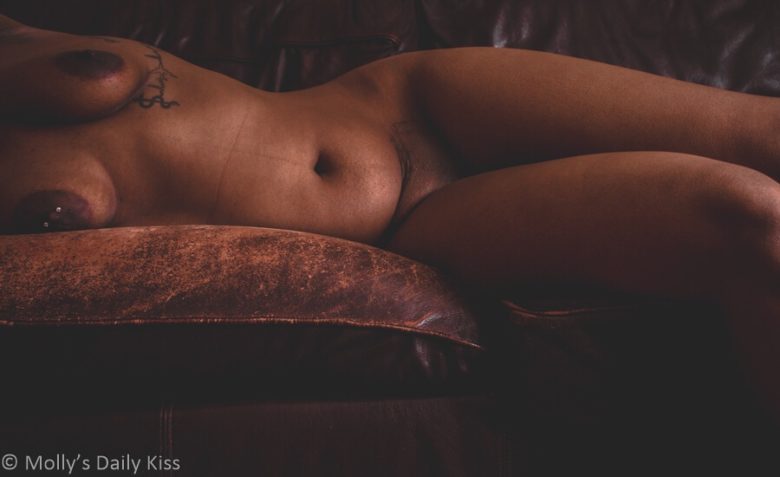 I don’t even bother describing my characters half the time. All I see is bodies sliding together in my mind’s eye. I also have no m/m photos for posts like this.

Zach pushed his glasses up and leaned back in his chair. “I’m just working. You’ve watched me do it for a while now.”

“I don’t know why, but you look so sexy today.” Mick licked his lips, doing nothing to hide the hard-on tenting his jeans. “You busy right now?”

“I’m supposed to be.” He pushed his glasses back down and turned his eyes back to his computer.

Zach gritted his teeth as the sound of Mick rubbing his cock through his jeans reached his ears.

It wasn’t long before the figures swam in front of his eyes. The way Mick looked at him was distracting, the heat of his gaze caressing his skin. Mick lay out on the couch, teasing both of them as he moved his hands over his clothed body. Zach tried to resist the pull, truly needing to finish the spreadsheet before the end of the day.

Zach pushed away from the desk, his dick too hard to even pretend he could continue. He crossed to where Mick lay and grabbed his hand, pulling it from where he cupped his own trapped cock. Mick wanted Zach’s attention and now he had it.

“No more touching. Hands above your head and don’t move.”

He waited until Mick obeyed him before climbing on the couch. Zach lay on top of him, resting between his thighs. Their cocks rubbed together as Zach kissed Mick. Dragging his mouth to Mick’s cheek, licking his ear as he rocked his hips. Mick’s groan was beautiful.

“Let me touch you, please.” The whimper as Zach teased one nipple was perfect.

Mick stilled under him. Zach moved a hand to his waist and moved so their cocks rubbed together just right. It took only a few twists of Zach’s hips before Mick was panting.

It was meant to be torture for Mick, but Zach found himself succumbing to the friction of their bodies sliding together. The frustrated whimpers and writhing of the man beneath him heightening his excitement.

Mick arched up as much as he could trying to increase the friction, but they moved at Zach’s pace only.

“You’ll wait for me, you’re cock growing hard as you wonder when I’ll come to you. I’ll make you wait a while, but wait for me you will.”

Leaning close, he ground his hips as he whispered to Mick. Teasing, tempting them both.

“You’ll turn over as soon as I walk in, present your ass to me, and beg me to fuck you.”

“Oh, fuck.” Mick vibrated beneath him, so close to toppling over the edge. “I’m gonna… please.”

Zach kissed him hard, swallowing Mick’s cry as he did exactly what he was told to do. He squeezed Zach tight as his body shook, his hips twitched with each spurt.

“You didn’t finish.” Mick’s voice was lazy and slurred with satisfaction. “Let me help you.”

Shaking his head, Zach pushed up to look down at his handiwork. Mick looked even sexier with wetness darkening the crotch of his jeans, a languid expression on his face. Zach was going to fuck Mick’s brains out as soon as he finished his work.

“No. My dick will stay nice and hard as I’m thinking about you naked on the bed. Be a good boy and go wait for me.”