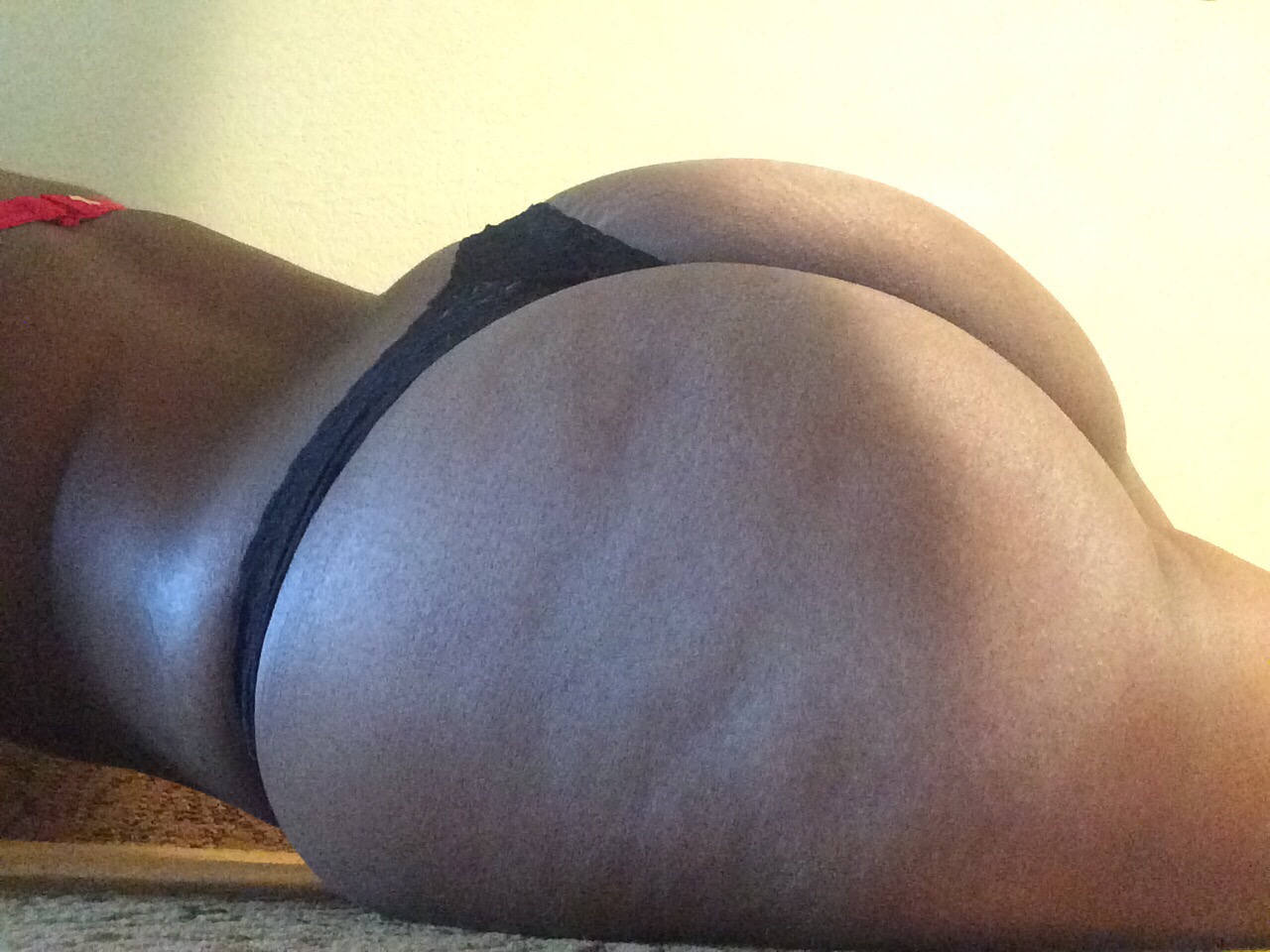 Ripping the headset off, Pat pushed up from the chair. Tim kept playing, shouting into the mic at their buddies.

“What the fuck, Pat. What are you doing?”

“I’m going to go take a piss and cool off. Play on without me.”

He slipped out the door without a backward look, the shouting following him out of the room. The fact that they were getting slaughtered in the game pissed home off. Irritation rode him hard as he wandered down the hall to use Tim’s bathroom. He knew the house inside and out having been Tim’s best friend since birth. If they were both in town from school, Pat was over.

The piss was solved pretty quickly. Pat was debating getting a drank when he walked by an open door. He glanced in, took a few steps, and then backpedaled as what he saw registered.

Tara lay on her side, back to the door. She wore what looked like a tank top and a g-string that disappeared between the cheeks of her gorgeous ass. Pat didn’t realize he’d whimpered until the noise made her move, her top leg shifting up so he could see the black string nestled between the lips of her labia. All the blood disappeared from his brain to his cock.

“Fuck.” He covered his mouth before he spoke again.

Years of being Tim’s friend meant years of watching Tara flit around. He’d learned the scent of her perfume after years of smelling it. He also craved to sink into her ample flesh after having watched her wear little to nothing. She made him hard without trying and he was hard enough to drill nails.

He wanted to touch her. Wanted it so bad, he didn’t even realize he’d crossed the threshold of her room. He could smell her. Not just her perfume, but her skin and the hot scent of sex. Had she been touching herself? Imagining her fingers sliding between those lips, pushing into her cunt made him groan.

The heat of her skin woke him from his daze. Snatching his hand back, he realized he’d come close and had been cupping her ass. He wasn’t sure what had gotten into him. His body wasn’t listening.

Pat was about to sneak back out when Tara gave a breathy sigh and turned on her stomach. She wiggled her ass and then spread her legs. Pat’s eyes shot to her face. Her eyes remained closed, her expression and breathing relaxed, but the way she moved was so provocative.

He wanted to slid his dick in her right then. He wanted to part her cheeks and watch while her cunt clung to him each time he pulled out. Cupping his crotch, Pat tried to get himself under control.

“Oh.” She moaned low, one of her hands moving beneath her.

Oh god, she was playing with herself. As if his mind was disconnected from his body, he moved so just enough so he could see.

The string was pushed aside and he had the perfect view of her fingers plunging into her cunt. Two, then three, she shoved them deep. The wet sucking noise made him squeeze his cock through his shorts to keep from coming.

“What are you doing?” The words were spoken so suddenly

Tara stared at him standing there, a smile on her face. Pat felt terrible and backed away to the door.

“Sorry, I was going to the bathroom.”

Her eyes dropped to his cock tenting his shorts. Pat continued moving back toward the door, nervous by the expression in her eyes.

“I’m sorry. I didn’t… I apologize.”Attempts at hiding his problems only made it more obvious.

“Then come fuck me since you’ve being so nosy.”

Hooded eyes watched his movements. Watching as he swayed between going back to his friends, and fucking her.