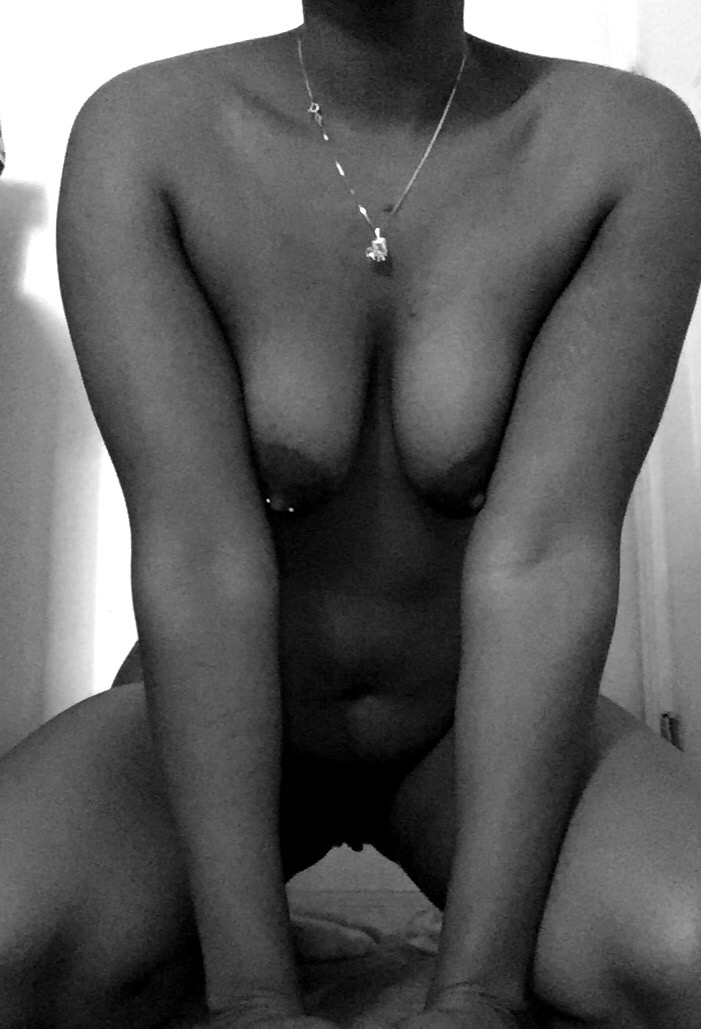 She looked up from where she’d been puzzling out a story for National Novel Writing Month to see him motioning for her.

He patted his knee and she went to lie over his lap. A shake of his head stopped her.

“We’re going to do something a little different today.“

Different? She waited for him to direct her. He beckoned her closer then guided her onto his lap with her legs draped on either side of his thighs.

Her face heated with how exposed she was, weird considering the positions he’s had her in the past. She just felt strangely vulnerable and it could be because of how he promised this would be different.

“Calm down, sweet girl.” He stroked her bare thigh and kissed her neck. “What do you do when you’re nervous, kitten?”

“I say my affirmation, Daddy.”

“Hand on your cunt, kitten, say your affirmation aloud for me.”

She obeyed him, her mind calming a bit even just placing her hand between her legs. “I am my Daddy’s kitten, owned by him and safe to be who I am.”

“That’s my good girl.” She made to remove her hand, but he by placing his on top of hers. “No, kitten, you have more to do.”

He shifted her hand up so she could rub her clit and then placed his hand below hers so he had access to her cunt.

Oh gosh, her taboo fantasy. Her face heated again as she thought on that one thing she sometimes liked to come to.

His two fingers thrust deep and she gasped. She began to rub, letting her mind slip into the naughty thoughts.

He curled his fingers, thrusting just right so her thoughts scattered for a moment.

“And what happens when you’re being sold?”

She trembled, edgy with her need. “They’d strip me to my waist, chain me to a post, and display me for the crowd. I’m a pretty black girl, healthy, capable of being put to work or used for her new white masters pleasure. They’d come up to inspect me, hands pinching my flesh and seeing how strong my body was. They’d knead my breasts, touch between my thighs, tease my back hole. I’d be mad until the right man came forward.”

Just thinking about all those hands on her, treating her like something to be used, made her cunt spasm a little.

“And this right man?”

“He’d come in, walk right up, and his touch would be perfunctory, but I’d know he owned me with just one look. He’d wrap his hand around my throat, tightening it enough so I know he was in control, and tell me he could use my pussy right there in the square and no one would stop him.”

“You’d like that wouldn’t you, kitten?” She writhed in his lap. “You’d like to be examined, claimed, and used in front of all those people.”

“Yes, yes.” It went deeper and she couldn’t focus enough to explain.

“Ah, I know you want to be that owned black slave to Your white master. That’s what you want.”

“Daddy,” she whined as the need to come rose higher. “May I come, Daddy?”

“I want to be a black slave to my white master.” She squeezed her eyes closed, her whole body hot at revealing the nasty thing she wanted sometimes.

His fingers thrust faster as she worked her clit and within moments she was coming. Her whole body spasmed, so intense was the fantasy that gripped her. He helped her ride it out, his body a safe and steady presence around hers.

When it was over, she relaxed into a boneless heap in his lap. It took her a moment or two to realize she was crying. He pulled a blanket over her and adjust her in his lap. This allowed him to look in her eyes.

“Tell me why you’re crying, kitten.”

She huffed a little before replying. “I don’t know.”

That tone made her straighten up just a bit.

“I… I’m embarrassed that I could even think about, let alone fantasize about being treated that way. The progressive in me, the modern black woman in me, feels like I should be… I don’t know, ashamed, I guess.”

He gave her a kiss and hugged her close. “In this space, with me, you are safe to fantasize about whatever you want. It doesn’t mean you’re going to sell yourself into slavery or condone it. Shame is something to be examined and overcome, but in this instance I don’t believe shame is necessary.”

“Fantasy serves a purpose and helps me know how to connect with you. You just gave me so much insight into what turns you on and I can use that in the future to enhance pleasure for both of us.”

She felt a lot better, able to relax into her post-orgasm euphoria a bit more.

“Maybe I’ll take you to a play event, tie you to the St Andrews cross, and let the men come forward to inspect you.”

Her cunt gave a spasm at the thought and she mumbled some unintelligible words as she buried her face in his chest. He simply laughed and held her close.