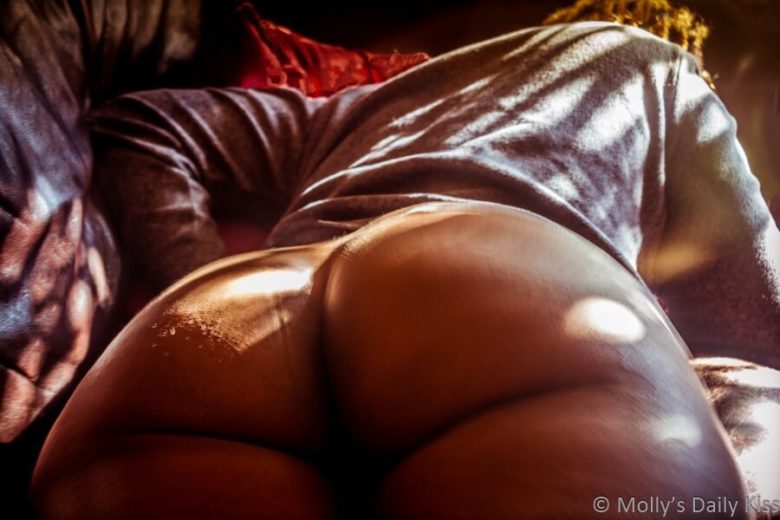 Just wanted to write something.

He was living in a dream.

Heat blowing along the back of his neck and the side of his face. The acrid smell of wood burning and smoke filling his nose. Darkness obscuring his eyes and the feel of smooth scales at his back.

With each breath, the thing pressing against him slipped further around him. Rubbing and cradling and surrounding him. He could feel it vibrating as it pressed him into the earth.

The words slithered through his brain, so familiar. The voice deep and warm. He felt his body warm in response.

Open… he always did. Spreading his legs for the thing at his back. His dream self knew the thing that settled between his thighs. Heavy, hot, slippery wet and too big to be contained by his body. He always took it though.

“You know me because you are my mate. You were made for me.”

He welcomed it when the cock slotted itself to the tight ring of his asshole. The way it breached him, starting thin at the tip and then growing thicker until he felt he couldn’t take anymore, felt familiar. He knew this thing, he pushed back to take more even as his mind rebelled at the impossibility.

“Soon.” The flash of a large vertical iris in his mind’s eye always jolted him awake.

He lay in bed, his body shivering from the loss of that imagined heat. His cock was rock hard, tenting the sheet. He swallowed hard and stared at the ceiling.

That word echoed through his mind as he gripped his cock and breathed in the faint scent of smoke.