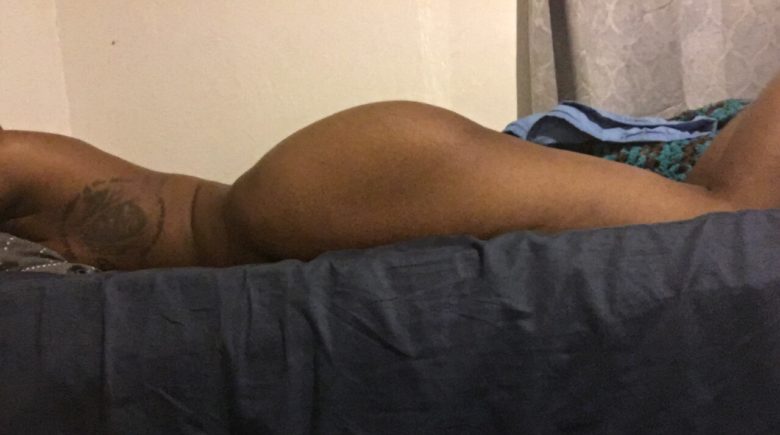 JH was hunched over his journal, scribbling quickly as Annika served his afternoon tea. He ignored her as she sat a cup on a saucer and poured the oolong and added a cube of sugar. She added a scone and topped it with clotted cream before exiting his office as quietly as she entered.

I’m losing time when I turn into him…

He looked up after he said that. It was true though and something he hadn’t anticipated when he started the experiment. He’d started able to remember everything that happened when he was Hyde. As time had gone on, he lost not only his memories of what he done but also the ability to control when he turned any longer. A tap of something at the corner of his mind reminded him that Hyde was just under the surface ready to burst forth at any second.

The last time he’d changed, he’d woken to bills for damage he’d done. Worse, he’d found clothes covered in blood bundled up in the trash. He tapped his pen on the desk and stared off. After a moment he jotted another note.

Must find a way to track and reign him in.

He heard low laughter and looked around. It was him, he knew it. That bastard had more control than JH did and it made him nervous.

He will not best me

An alarm went off on his phone. He closed his journal and set it to the side before reaching into the desk to find the offending device. It was a voicemail coming through making that noise. Pressing play, he listened to the message.

JH knew it was Hyde. A shiver raced down his spine as the bastard’s voice flowed over him.

“I hope I’m not causing you too much trouble, mate, but I just can’t help myself. I’m sure you’ve caught wind of some of my more interesting activities. I’d like to pretend I’m sorry for it all, but that would be a lie. I like having fun and leaving you to foot the bill.”

JH gnashed his teeth at that. Hyde didn’t give a damn how this affected him. Rage made JH almost incandescent.

“I’m in charge, dear doctor, and I love being in charge. It’s a shame I can’t have you along for my fun, but I left you a little something special as a consolation price. Dr. J, I want you to know that I’ll take very good care of this body when it’s all mine. Rest assured.”

That same laughter that had been in his head played on the tape. JH cut it midway, unable to control the roil of emotions that laughter made him feel.

Another ding let him know he had mail. A message from HId@gmail.com, subject line reading fun times. Something deep down told he knew what it contained. As he clicked on the attachment, opening it up to a video, he felt a tightening in his gut. He pressed play.

A loud moan was the first thing he heard before the picture brightened to show a young man on a bed. His lips parted wide, a dribble of drool slipping from the corner of his mouth on the side pressed to the bed. Glazed eyes looked unseeingly at the camera as he moaned, his body jolting forward.

Hyde lifted the camera and focused it on himself. He was JH, but not. He seemed thicker, sweat making his broad chest glisten. He was wild too, his eyes filled with an almost maniacal glint as he stared straight into the camera. He held it steady as he rutted into the body of the man beneath him.

“Picked this piece up down the road. Eager to have my dick in his ass even though he won’t make it to morning.”

Hyde turned the camera to look at where his cock split the ass of the man he was using. JH wasn’t immune to it. His own cock was thick and pressed into his trousers. Every thrust, every time Hyde’s cock exited that stretched hole, JH found his ability to resist the lure of it diminishing. The man’s moan of pleasure broke his resolve and he released his cock from its fabric prison.

The camera panned back to Hyde just as JH gripped himself hard. “Touching yourself, aren’t you Jay? Can’t resist.”

JH wanted to stop or shut his eyes, but he was trapped by Hyde’s smug gaze. This man knew him better than he knew himself and it rankled.

“I wish you were beneath me, Jay. I wish I could plant my hand in the middle of your back so it bowed to the bed. I wish I could fuck you right now. I bet you’d enjoy my dick ramming your ass. I bet that asshole of yours is tingling at just the thought of me fucking you.”

The last few words were punctuated by the man beneath Hyde’s grunts as he fucked him. JH’s asshole did tingle. He groaned, gritting his teeth as Hyde allowed him another glimpse of what he was doing. Hyde popped his cock out, letting the man’s asshole gape before thrusting it in to the hilt. JH felt the jolt in his balls. Oh god, he wished he had something to fuck himself with to stave off that empty feeling he had.

“I’m going to come inside of him and imagine it’s you holding my load.” Hyde was almost breathless with excitement. “Then comes my favorite part.”

Hyde came at the same time. JH pressed the back of his hand to his mouth to stop the noises he wanted to make as he watched Hyde’s cock jump with each shot of his load. JH wanted it, he wanted the warmth of it filling him up.

“After I’m done playing with my food, I always dispose of it properly.”

JH saw the man put up a weak struggle, his face turning red and then purple. The struggle lessened, growing weaker and weaker until he drooped down in Hyde’s embrace. He pushed the body forward so it landed in a heap in front of him. Lifting the camera, a relaxed Hyde smiled at him.

“I thought about you just then as well, Jay.” Hyde whispered, his tone almost loving. “I can’t wrap my hand around your neck and squeeze the life out of you, but I can find plenty of men to take your place.”

JH covered his mouth in disbelief. Hyde was crazy and dangerous. How many men had he gone through already?

“Don’t worry, mate, I always clean up after myself. I don’t want to ruin my fun by getting caught.”

Hyde winked and then the picture went blank. JH leaned back in his chair, dazed. He’d lost sight of himself there. Using a napkin, he cleaned himself up and tucked his cock away. Stopping Hyde was paramount now. He had to figure out a way to stop him before he killed anyone else. JH included.