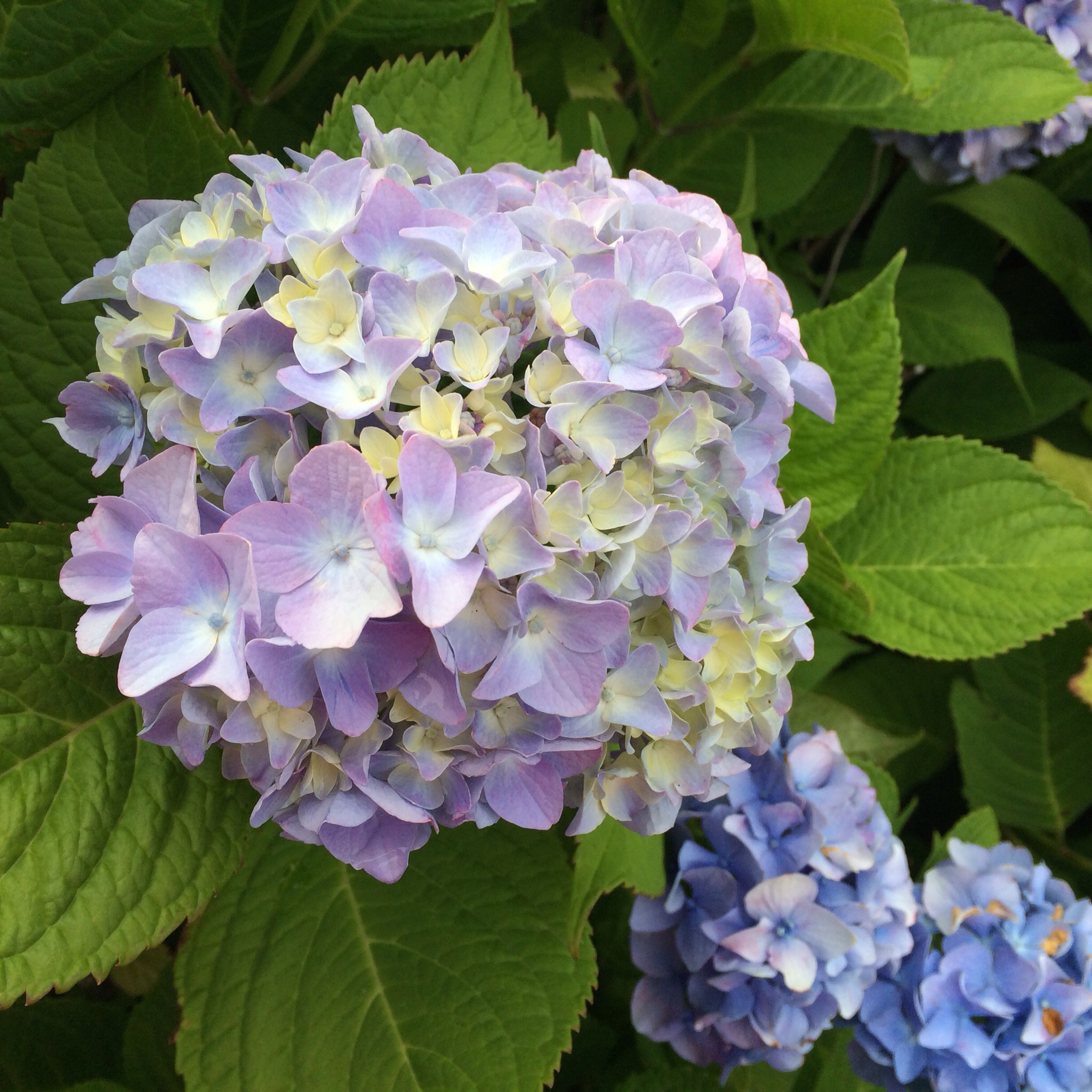 Been a bit, huh?  See here for other parts. Here’s what came just before this.

He was intent on dragging her the entire distance by hanks of her hair if the strands slipping from her head were any indication. The pace he set made rising to her feet impossible, and her scalp screamed in agony as he tugged it. Her hands and knees scraped on the carpet, the skin peeling away as she struggled to keep up.

The hallway was well lit, but she was too disoriented to keep track of where he took her. Her pleas, completely ignored by him, echoed off the walls as they moved along.

After a trip that seemed too long and too short at once, he brought her into another dark room and pushed her to the floor. She couldn’t move if she wanted, her body battered and her head throbbing too much to consider it.

The carpet was soft against her back, the scent of incense tickled her nose, classical music played somewhere, and the sounds of fabric swooshing filled her ears. She lay still, the pain fading slowly, and prayed he would turn on the light. In the continued darkness, her fear morphed again into that all-consuming panic that made her whimper.

“Please, please, please,” she begged as she inched backwards across the floor until her fingertips brushed a wall.

Soft light brightened the room. She collapsed against the wall, warm tears streaking down her face. He stared down at her, a strange look of affection on his face.

The toe of his shoe pressed into her arm, pinching the skin there. “On your knees, pet. Watch what I have for you.”

She lowered herself to the floor, curled up on her side, and squeezed her eyes shut. Frustration and terror sapped her strength. As the fear diminished, her defiance rose to save her. Like she would willingly watch whatever fucked up thing he was prepared to do to her? He treated this as though she had a choice when he’d given her none. She wasn’t sure what caused her to tremble as she curled into a tighter ball.

He chuckled softly and moved away. Hayley lay still, listening for the soft fall of his feet as he move around, wondering what he was thinking. It was quiet, the sounds of strings filling the room as she lay there. Against her will, she felt herself relax in the silence. Fatigue and fear seemed to work in tandem to soften her body until she uncurled slightly and nearly fell asleep. It felt good, safe almost to just lay there and drift off.

“Now you’re ready.” His voice was a whisper in her ear, jolting her from her half daze.

Her eyes popped open as he began binding her hands with a thick piece of fabric. She was yanked to her feet, moved further into the room, and her bound hands attached to a hook above her head before she had sense enough to resist. He dropped to his knees in front of her and grabbed her feet before she could dance away and began the work of tying them to short posts on the ground.

Hayley lifted her face to the ceiling, her eyes examining the rigging that held her up. Even knowing on sight it was sturdy, she still yanked hard at her binding until her wrists started to chafe. And, damn it, if the tears didn’t begin falling in earnest then. Frustrated, angry, and feeling totally defeated, Hayley hung there weeping.

After securing her feet, he rose to his full height and stared down at her. His expression was soft, almost caring, and she couldn’t stand that look. She turned away determined to hide as much of herself as she could.

“No.” He caught her jaw and turned her face forward again. His face was hard as he held her gaze. “Your tears belong to me. They are mine and I will have every last one. Understand?”

His grip was painful, tightening until she had to grit her teeth to keep from crying out. Her efforts served only to make him laugh.

“We still have a ways to go, I see.” He released her and stepped back. He circled her once before standing before her again.

“What are you going to do to me?” That question. The one she didn’t really want to know the answer to, but couldn’t help asking anyway.

“I told you what I was going to do to you, but perhaps you need a reminder.”

He began removing his clothes. It was a slow, sensuous act almost as though he wanted to tease. In spite of how much she loathed him, Hayley couldn’t look away.

His shirt peeled away to reveal the defined muscles of his shoulders, chest, and stomach. Long fingers made quick work of his customary dress pants, pushing them down heavy thighs and kicking them away. The tanned length of his torso lightly dust with hair led down to the lean hips. His cock stood at full thickness between his thighs, more than ready to give her pleasure.

Her eyes were drawn back up to his face. High forehead, straight nose, and strong jaw made him appear regal. Dark hair fell across his forehead and brushed his broad shoulders as he tilted his head to consider her. Watching her, watching him.

She realized that he was the type of man who usually attracted her. The very thing she would’ve been drawn to was poised to tear her to pieces. She would’ve laughed if it wasn’t so tragic, if her whole damn life wasn’t so tragic.

He stood there before her, as though he were offering her a different kind of experience than the one Hayley knew they would have. They weren’t lovers and this was not a game.

She met his eyes and he smiled. That gleam, one of madness and hunger glittered in his gaze. “I’m going to teach you what pleases me, pet.”