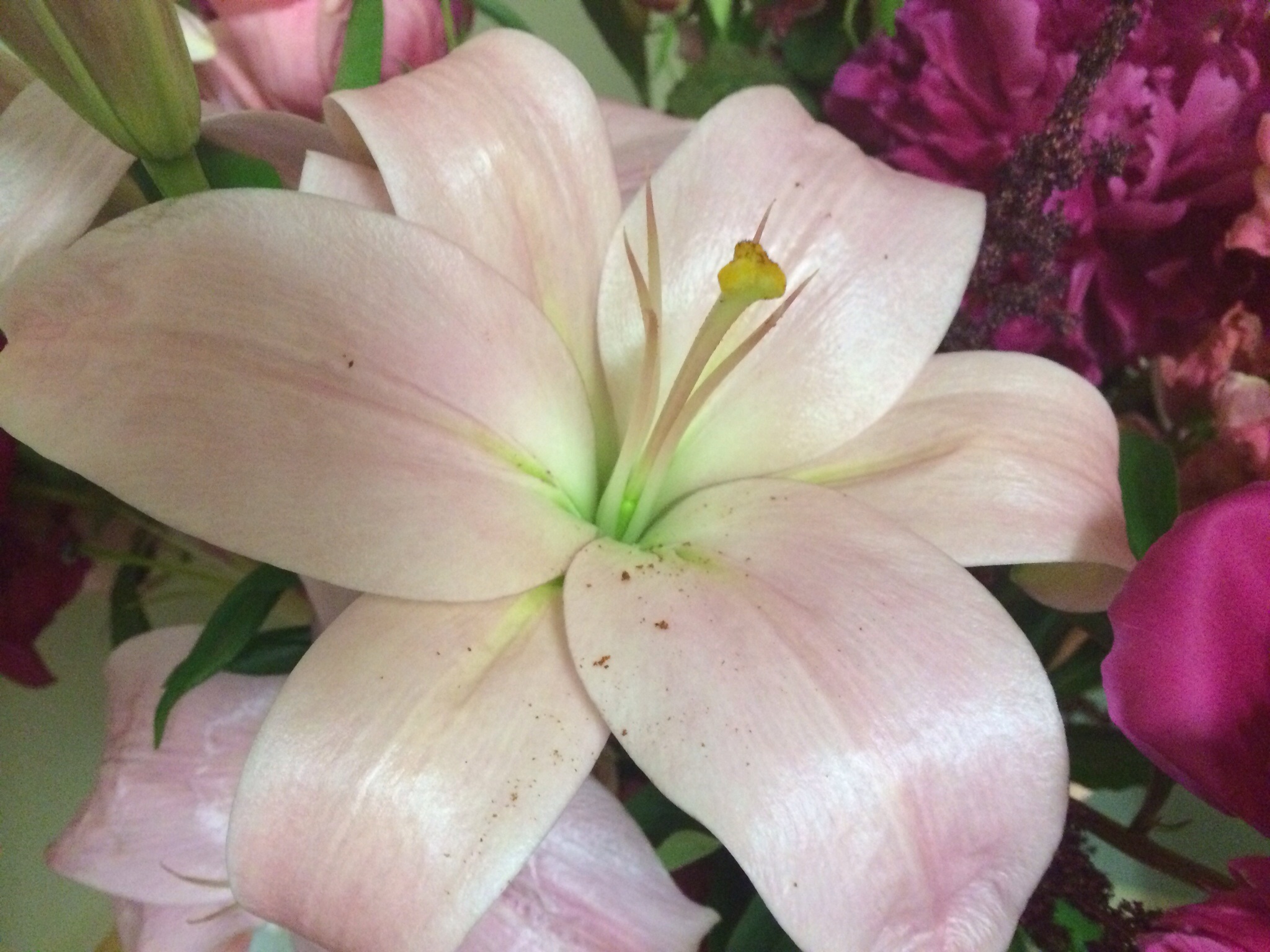 “Can we really find shelter amongst strangers with eyes so hungry and hands that promise pain?”

She hadn’t been warm in months. Hayley knew leaving her aunt’s was the smartest thing to do, but hadn’t anticipated how difficult caring for herself would be.

That first night she’d shacked up with a girl from school, but the open invitation had expired by the following evening when the girl caught her boyfriend putting the moves on Hayley. After that, it became a matter of finding the right public restroom or doorway to sleep in.

Surviving on the streets proved just as hard. She was able to steer clear of many of the men searching for young girls. Her first promise to herself was not to resort to hooking to make it. After seeing a girl a few years younger than her beat to death while turning tricks, she held firm to that promise. It meant stealing and panhandling just to put a little bit in her belly.

But the onset of winter made holding fast hard.

She managed to find a small group of hobos to bed down with, willing to share their fire and their food. It was the only thing that kept her from freezing to death the first few nights. On the suggestion of one of the girls, she hiked to the next town over hoping to get in at the local shelter.

It had taken some fast talking to secure a space, but the filling out of the necessary paperwork was fast when she kept the promise of a bed and food in the forefront of her mind.

When had she last eaten a decent meal? She couldn’t even recall. The taste of the too salty chicken noodle soup was five course level for her. Hayley wasn’t too proud to go up for a second bowl because there was no telling when she’d eat this well again.

She made her way through the cots, practically giddy with happiness. It was barely big enough for her to fit comfortably, but it was enough for her. Snuggling down, Hayley let the warmth of the scratchy blankets wrap around her. It felt good to have food in her belly and a place to sleep. She felt safe for a moment. It had been too long since she’d felt safe enough to even close her eyes without fear. A soft sigh eased from her as she let sleep tug at her.

Hayley’s sleep was restless at first, filled with the weight of something cloying and oppressive. It was enough to pull a small sob from her lips, but not wake her fully. It took time for sleep to truly claim her, relaxing away the tension.

A hand over her mouth startled her awake in the middle of the night. Hayley snapped to full alertness at the press of a body taking up space in her tiny cot.

The clear outline of a cock against the cheeks of her ass triggered her urge to struggle, but she lost the battle before it even began. His breath smelled stale; the sharp scent of unwashed body filled her nostrils, making her want to gag.

An arm wrapped like a vise around her waist and a leg penned both hers to the bed. “Don’t move.” His breath fanned hot across her face as he whispered in her ear. She felt tears prick her eyes. “Don’t say a word.”

The hand fell away from her mouth, but before she could let loose the scream lodged in her throat, she felt the slid of a sharp blade against her neck.

A hand fumbled at her pants, forcing the down passed her hips. The sound of fabric tearing seemed loud over the soft snores of the other inhabitants.

Air briefly caressed her bottom before she felt the probe of him at her opening. She braced herself, lifting her knees in hopes of easing the forced entry. But even as she steeled, nothing could keep the sound of her uncle’s voice from intruding as this unknown man panted in her ear.

“You’re just too pretty for your own damn good.”

“People just want to touch you. Can’t keep their hands off your tits or their dicks out of that juicy cunt of yours.”

“Let me have what I want or I’ll never leave you be.”

Too pretty for her own good. Beauty meant to be forcibly taken like a picked flower. Always for someone else’s enjoyment even if it meant her death.

The remembered smell of her uncle’s spicy cologne mixed with the rancid odor clinging to this man’s skin. Hayley gagged, shuddering hard at how the memories found her no matter where she went.

The first thrust was exactly as she expected, drawing a groan from her. Her skin dragged as he sawed in and out of her, and she knew her body would ache with the brutal pain of this in the morning.

A strange sense of relief filled her even as he pressed her face into her pillow to stifle her cries. Just like the other times, she could endure. It was easy to relax and let him use her, old habits surfacing like buoys in the water.

The clatter of the cot beneath her was a chant in her head. It was about endurance and survival, and she was capable of both in spades. He’d shove off and she could get some rest. Hayley could collect her sanity, her dignity, after he finished.

“Mine.” Repeating that word made it no more plausible to Hayley’s ears.

Her stomach soured at his words. She’d be damned if she’d call him Master. Anger simmered up from her gut and she wanted to scream from the force of it pushing at her throat. Hayley clamped her lips together and stared at the ground.

A little more of her hope shriveled up. This sadistic son of a bitch would destroy her and no amount of denial could prevent it. That just about shattered her resolve. She took a gulp around the knot in her throat, pushing down the panic before it could bloom. Hayley would not let him see her break.

“Didn’t you hear me, pet? I asked you a question.” She froze as anger tightened his voice. “When I ask you a question, you always answer me. Understand?”

His hand tangled in her hair and yanked so hard she felt the hairs pull from the root. Tears stung her eyes and she gasped as he yanked again. The grip on her hair was punishing, her scalp seeming to translate the pain of the hairs individually. She tried to inch back and ease the pull, but he held tight and tsked at her.

When she glanced up, the friendly smile she’d come to hate was back on his face. “And now it’s time to for your real teaching to begin. Are you ready, pet?”

What came before wasn’t part of her teaching? That chilled her to the bone.

“Yes.” She replied in a rush when anger darkened his eyes again.

“Already you’re learning. Then let us begin.” Though his tone sounded cheerful, almost playful, as he tugged her head higher, she heard the thread of steel. “The first rule is your body is mine to use as I see fit. This is not an option, you do not get a choice.”

“Please don’t hurt me.” She didn’t know why she begged. Some desperate part of her still hoped he would let her go.

He made a sound deep in his chest, something between a laugh and a moan, causing her to swallow hard. “Rule number two: always expect pain. You will come to need it.”

Anxiety bloomed in the pit of her stomach along with something else awakening lower in her core. Both responses bothered her.

“Please,” she pushed from between clenched lips.

His face became radiant in his growing excitement. He caressed her cheek, tracing from temple to chin one long stroke. “How arousing. Your eyes are so beautiful filled with such terror that I can hardly contain myself. But since you’ve asked, allow me to give you a reason to beg, pet.”

Before she could reply, he began dragging her by her hair from the dark room.