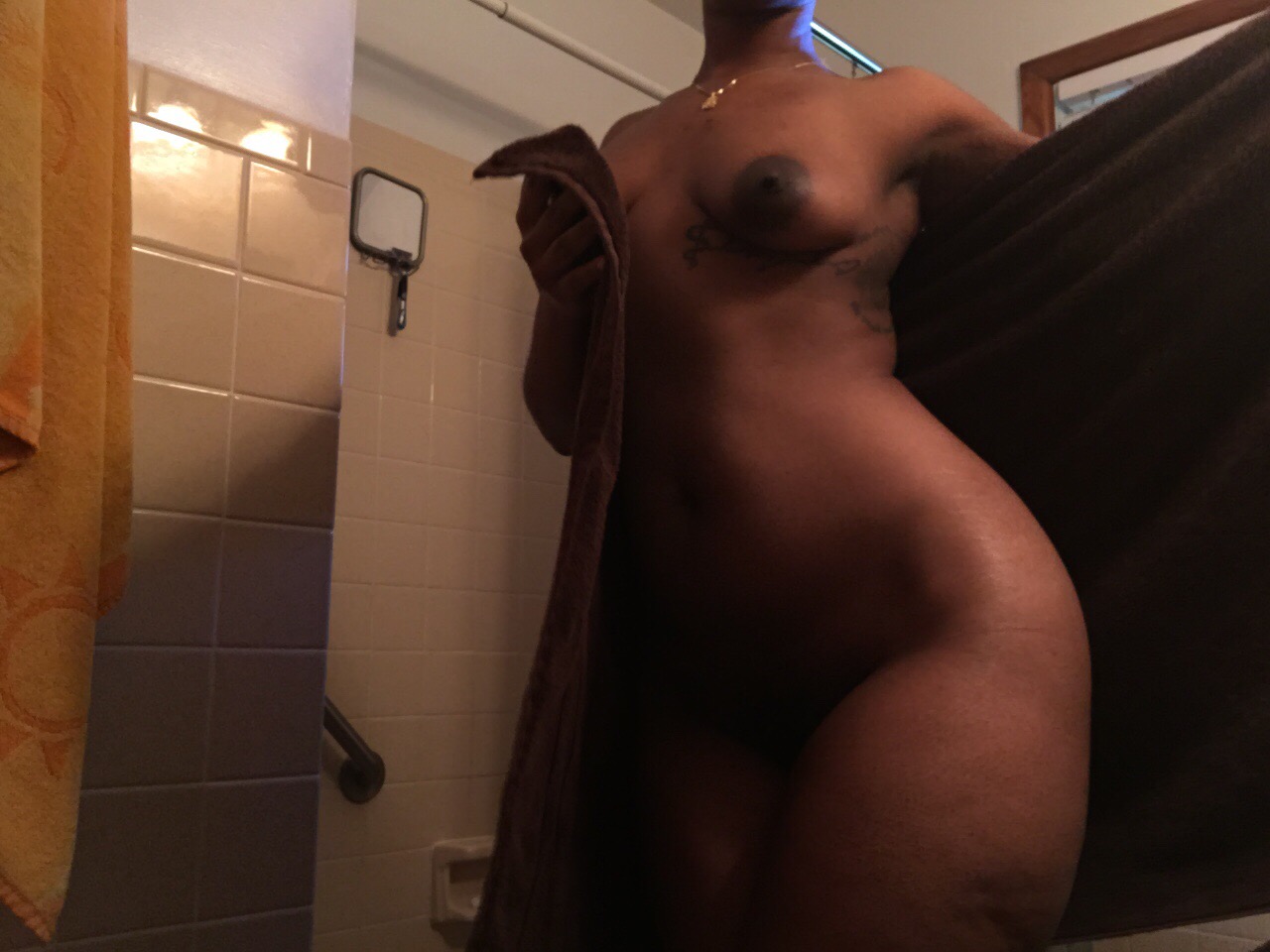 Made it to the end of January.

It’s interesting how much perception colors things. I felt like last year was the longest, toughest year of my adult life from pretty much March until mid-December. It was an arduous task just to get through a day let alone a month. I identified with those moments when people said, “this month lasted a whole year.” Or when it felt like things that happened a week ago felt like decades ago. Looking back on all of that, I find it equally surprising that I didn’t feel that way about January even with everything going on.

The world is going to hell in a hand basket. There’s no downplaying that. If it isn’t the way the US is devolving into a regime while everyone plays dumb, it’s the U.K. spiraling into their own mess. Let’s add this general sickness (flu season AND the newly developing yuck that is the coronavirus). Not even taking into account the personal issues that crop up. It’s easy to look at things and think it’s all shit.

January has felt a lot like getting back to normal for me. Whatever normal is now. I’ve actively pursued more play partners lately. Hit or miss in that regard, but I’m happy that I’m at least trying. The biggest thing for me is that I’m back to writing again.

I’ve never been so happy to be writing. Being able to sit and type out a story has made me feel normal. I wrote around 23 pieces and participated in January Jumpstart, which really helped reset my mind. Honestly, prior to that, I had moments where I wondered if I was really a writer anymore. I wasn’t writing so how could I call myself one? No, writing isn’t like riding a bike, but the act of letting the stories spill out again renewed my faith in myself.

I’m going to be alright.

In the same token, I’ve decided to take a step back with my Patreon. I paused February and am debating shuttering it all together. While my writing has recovered, my time away has shaken my confidence when it comes to writing and the story I was writing. It’s hard asking people to pay for it. Not that I don’t value my work, because I do, but I feel it requires a lot of hoop jumping. I’m not marketable enough. I don’t do anything except write stories and I don’t have the ability to know how to broaden that. Ultimately, I need to to think. There is value in creative writing, but in what way can I make my writing more appealing without feeling I have to do a song and dance? I’m scared to approach my story because of the array of bad feelings there. Who knows what I’ll do.

As for my dating life, there’s a bit of fear there too. I lost a relationship that offered so much emotional support. Yes, I can get it from friends, but I can’t ask a friend to come over to spank/fuck/cuddle me and listen to me talk. I mean, I can, but I can’t have that daily. I miss the daily emotional availability. Not having that is proving challenging as my mental health recuperates.

But the plus is mentally, I’m feeling better. I didn’t want to come into this year with the ugly feelings and block I had last year. I’ve felt lighter, less emotionally down, and better able to cope even in these shitty winter months. I feel hopeful. Haven’t felt that in forever.

I hope that as this month of almost daily writing concludes, will carry over. I hope my good feelings carry over too.

Oh, I owe a story on monster sex (with a side of breeding fantasy tossed in). Hopefully sooner rather than later I’ll be able to sit down and write that. Anyway, here’s to a positive February. More spankings, more fun, more writing, and less stress. 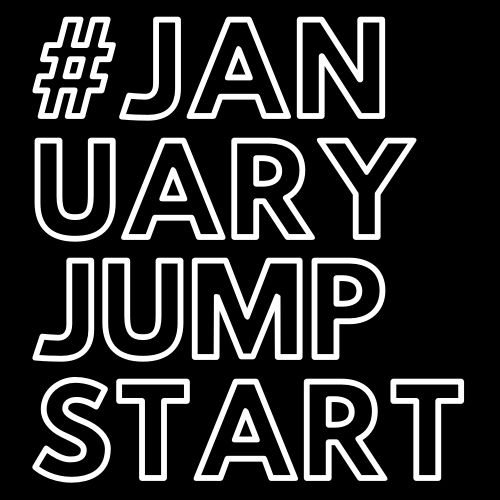