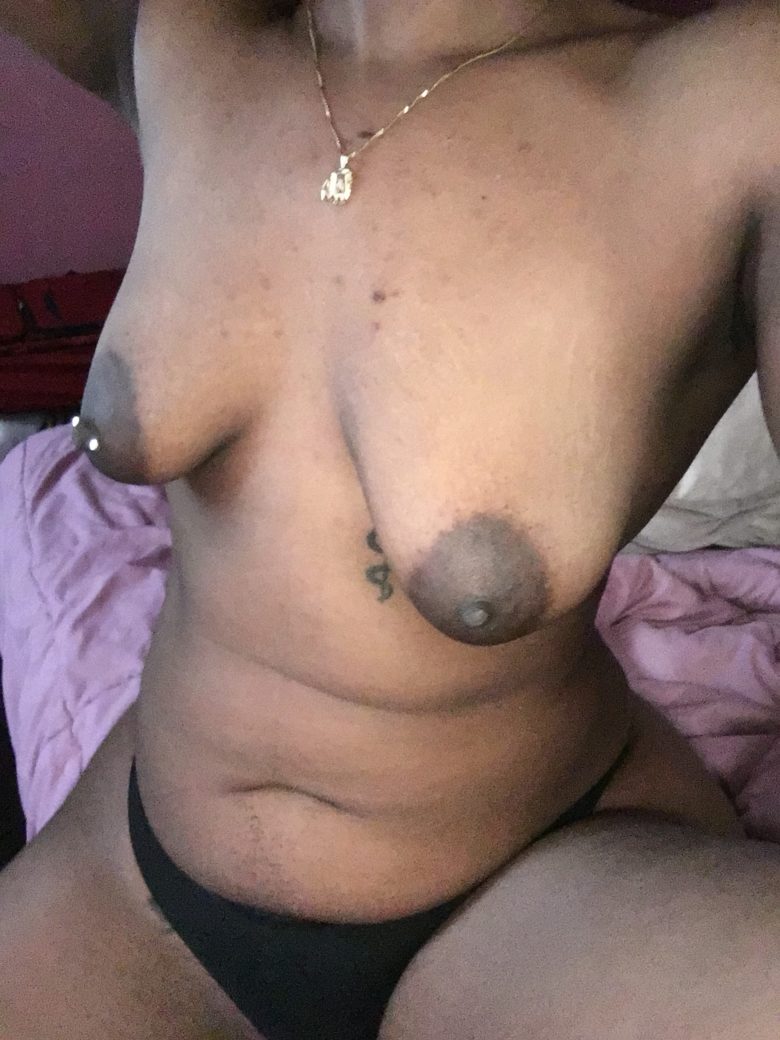 This was not a town where she felt she belonged, never mind that she grew up there. Coming home just reminded her how different she was and had always felt from everyone.

Boys never approached her in high school. She was the black girl in a school that had few black kids. She wasn’t athletic, creative, or particularly outgoing so she was ignored. Fine with her.

She got out, rarely returned, but when she did she felt supreme discomfort. Too liberal for the otherwise country town.

This was the one time she was in visiting family, and she let friends talk her into going out to a local bar. It was country music and guys who looked like the worked the mines or construction. She was only staying an hour and then she was retreating back to the safety of her mother’s house.

The voice pulled her from her musings about the best way to get out of the bar. She turned on the stool and barely stopped herself from rolling her eyes.

He was the opposite of her in every way. Too much plaid, cowboy boots, and dirty hands. There was no denying he was attractive with his light blue eyes, curly black hair, and full lips.

She narrowed her eyes on him, shifting her skirt down when she caught his eyes on her thighs.

His eyes met hers and pinned her in place. When he moved in close, she was surprised to find she didn’t want to move away. He smelled of smoke and wood, a scent she loved in spite of herself.

“And how do you know what my type is, pretty girl?” He lowered his voice so only she could hear him.

She did roll her eyes then. “I’ve lived in this town long enough to know who likes me and who doesn’t.”

He moved even closer so his jean clad thigh pressed against her bare one. His breath whispered over her lips, his gaze holding hers.

“I think you’ve got opinions about this town that aren’t all correct, sweetheart. I’m thinking you’ve decided you know me from the clothes I’m wearing instead of what I’m saying to you.”

She leaned back, a little embarrassed that he’d pegged her so easily. She took a sip of her drink to catch her breath.

“What are you saying?” She raised an eyebrow in challenge.

He trailed his fingers along the hand she had resting on he bar. “I’m saying you’re most definitely my type and I’d love to show you just how much.”

His touch was electric, sending a jolt through her body that made her gasp.

“Let me change your mind,” he whispered in her ear. “Not everyone is who you think they are around here. I know I’m not.”

She laughed, unable to get rid of her beliefs about home. “You’ll have to prove it.”

“Let me take out to dinner and show you.”