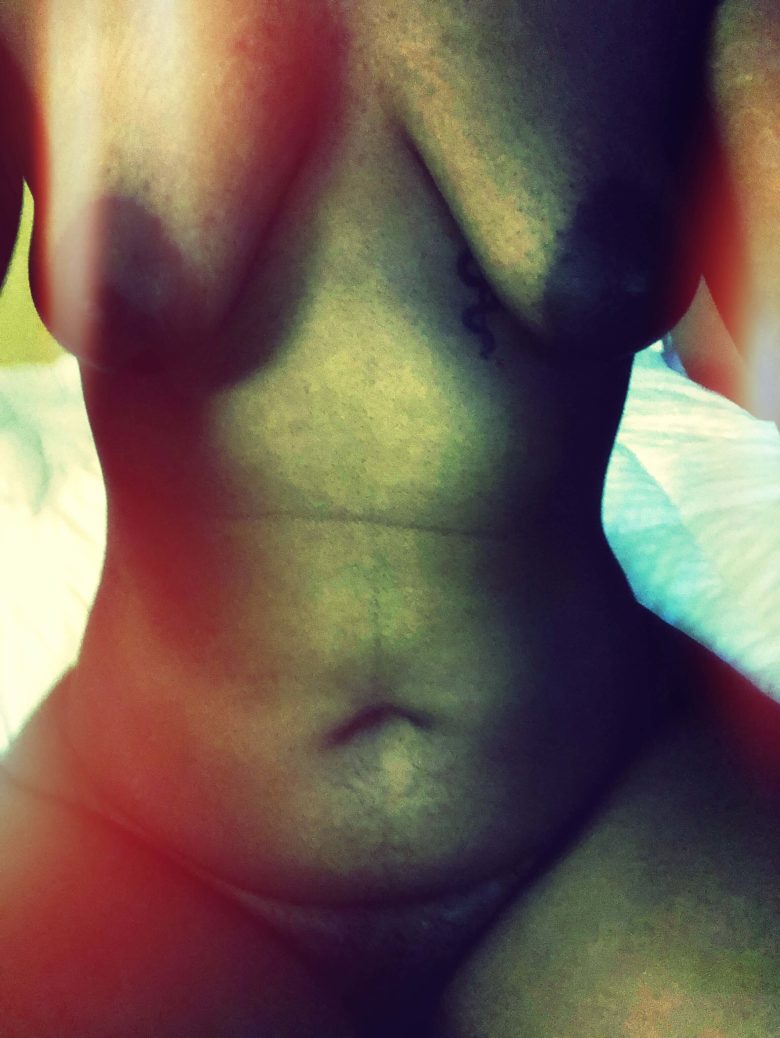 Continued. Kinda included the Bukkake/gangbang, so mind the cock.

“Victoria?” Garret called out to her, but she was already in the middle of the group.

They’d pulled a comforter out and pushed her down into the center of it. She started on her knees, the men circling her, cocks tenting their dirty slacks. A man with thick blonde hair grabbed her hair and turned her toward where he rested against the tree.

“Look at him while we fuck you.”

He pushed her forward, her eyes still on Garret. The man stepped behind her, her body jerking as he nudged her legs further apart. All the uncertainty that had clouded her eyes disappeared as the sound of zippers lowering. No, it was replaced by a lust that reached across the short distance to him. Lust stained her cheeks pink, flushing all of her skin a rosy color. Her breasts hung down like ripe fruit and her lips parted as she panted in anticipation.

“Fuck, she’s a hot one.” Her gasp and shudder made Garret gasp in response. Dirty hands gripped her hips, drawing her back for the next thrust. It seemed to set the other men into action as they descended on her.

Steph turned her head to the side, making a point to preserve Garrett’s view, as he gripped her jaw with one hand and slid his cock in her mouth with the other. Victoria sucked with an eagerness that made Garret’s hips jerk up. Another man with a bald head knelt on the ground beside her, grabbing one of her hand to spit in before wrapping it around his thin cock. Matt knelt just beside Steph, groping her breast and making use of her other hand. A darker skinned man and another man with red hair and pale skin stood just outside the circle waiting their turn.

Chris stood just over Garret. He’d not moved away just yet, but stared down at him instead. Chris knelt beside him, bringing his lip close to his ear. Garret shuddered as he continued to watch Victoria. Watched the way her breasts swayed, watched the spit dribble down her chin as her face was fucked, watched the way she gripped her hands around each cock.

A calloused hand wrapped around Garret’s cock, pulling a tortured moan from deep in his chest. Chris slid his hand down, gripped him hard at the base, and then slid back up with a twist that made him clench his jaw.

“You’re a live one.” He stroked him again. “I thought about having your girl come over and suck your dick while everyone took turns fucking her holes, but I think you want this a little more.”

“God.” Garret clenched his teeth harder, watching as the men switched places around Victoria. The dark-skinned man laid on the ground, pulling her onto his cock. His pale counter part pushed her forward, barely giving her time to adjust before he too breached her body.

Chris stroked him at just the pace he liked. Over and over, pressing into Garret’s side and whispering into his ear. One hand rested at the back of his neck, keeping his head facing forward. As if Garret wanted to look away.

Victoria’s cries did echo through the trees, her pleasure evident in each sound. Garret slumped down the tree as Chris slowed, his own arms numb at his back. The men circle her, using her, covering her with their spend each time they used a hole.

Chris leaned away from him to yell at the men. “Finish up, lads, it’s getting dark and we have work to do.”

“We just got started,” Steph grumbled even as he rose to his feet. “I still have one more load for this pretty bitch.”

“One more load,” Chris whispered in Garret’s ear. “You’ve got a big one saved up for me, don’t you?”

Chris had been holding him right on the edge, his balls drawn up tight and the head purple. Just one stroke and he’d pop like a cork.

“Please.” His voice cracked as he begged. “Please.”

The men circled Victoria. Steph had pulled her up to her knees by her hair. Her eyes were bright, still eager to receive more even as her body wavered in exhaustion. The sound of skin sliding against skin, fap… fap… fap.

“You come when they come.”

Watching as they drew closer to her, their hands a blur. Their bodies, their cocks, straining toward her. The pale redhead came first, spraying his load on her face. Steph grunted, turning her head to spray more on her cheek and across her lips.

“Fuck,” he hissed, massaging as many drops on her skin before stepping away.

The other men covered her one by one until the only sound left was Garret’s labored breathing. Garret’s heart pounded in his ears, his body strung so tight he felt like he could fly apart. He tried to lift his hips so desperate was he for a little friction.

Garret turned his gaze from Victoria to meet the other man’s eyes. They were bright blue and calm as the sea in that moment.

“You didn’t just want to see her get fucked, did you? You want some of that, too. Next time.”

“Come back and see us, boy, and we’ll show you both a good time.”

Garrett felt all his energy go out of him. His mind jumbled and hazy with so many things. His last thought as he lost consciousness was not once had he thought of using his safeword.

He woke back in the office, sitting in the same chair he’d vacated earlier, completely dressed. Victoria sat beside him, a big smile on her face as she spoke to the woman.

“We’ll be back soon.” She turned to look at him, her expression relaxed and satisfied. “Won’t we, baby?”

He had a lot of fantasies left to fulfill.