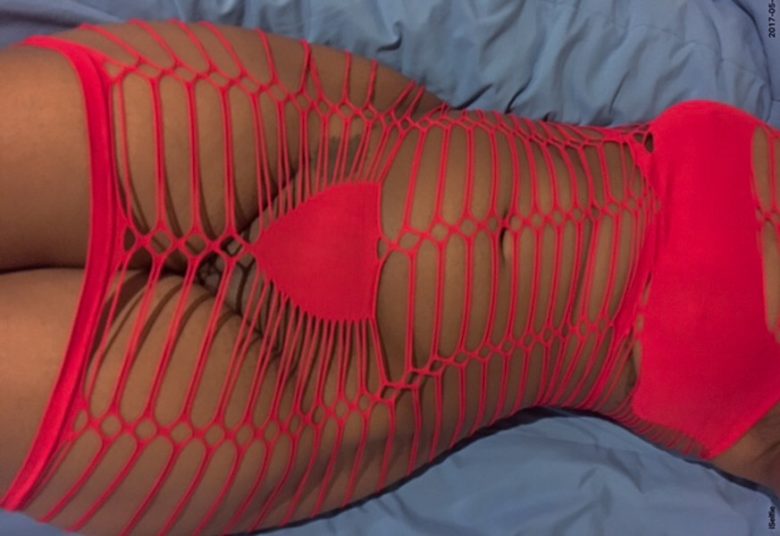 Quick, unedited story before I shower, I’ll return to brush it up later.

She licked her lips, leaning in and inhaling the fragrance of pure chocolate. Kitten imagined dipping the spoon in the gooey confection, scooping up as much brownie and chocolate syrup as she could, and bringing the whole mess to her lips. She groaned as she imagined the dessert melting in her mouth and exploding across her taste buds.

“Kitten, bring my dessert, please.” He called for her from the living room.

Her desire to taste warred with her desire to be obedient. She was off sweets for a bit, and usually had impeccable self-control, but this task was proving to be more of a challenge than usual.

The change in his voice was noticeable. Oh, he’d know if she cheated on her diet and she didn’t want the punishment that came with that misstep. She eyed the dessert and then glanced away. Taking a breath, she grabbed it up and brought it straight to him without having the taste she craved.

He watched as she approached. She held the sweet out in front of her like a bomb about to go off, scurrying to hand it to him before it blew up in her face. He didn’t bother hiding his chuckle and she frowned at him. He thanked her with a kiss and waited for her to settle at his feet.

The first bite he took elicited a moan that made her pussy clench. She found herself leaning in again, lips parted as she watched him enjoy it to the fullest.

She bit her lip, trying to keep from asking for some, but the need proved to be too great.

“Daddy, please.” She bit her lip a little harder to stop herself.

He waited and when she didn’t continue, prompted her. “Please, what, kitten?”

He watched her as she squirmed, again debating asking for anyway. “May I have a bite, Daddy? Please?”

“And what do I get for letting you break your diet?”

She tore her eyes from the spoon hovering in mid air to meet his gaze. He was smiling, a glint in his eyes that she wasn’t so sure about.

“Whatever you want, Daddy?” She felt reluctant even saying that, but when he chuckled she relaxed a little.

After he sat the plate to the side, he spread his legs and indicated for her to move in between. Unbuttoning his jeans, he leaned back and smiled that smile that made her squirm.

“I want you to show me how much you want a bite, kitten.”

She reached to pull him out, but he shook his head.

Fuck. This was going to be a challenge. She sat back and considered passing on the whole thing.

“Now don’t give up so quickly, pretty girl.” He had her scoot back and stood up in front of her. “Now it’ll be a little easier. Show me how badly you need it.”

She leaned in, letting her lips touch his jean-clad cock. He was half hard, the outline of him just pressing into the fabric. After mouthing from top to bottom, she moved back up and used her teeth to inch his jeans down. It took work, but she was rewarded with a pat when she managed to slide them down his hips.

The boxers were easier, sliding down with only a few attempts. Finally his cock sprang forward, harder now after her wrestling. She licked the tip gently then sucked on the end until she could taste him.

“Give me your eyes, kitten.”

She looked up, opening her mouth to let him slip inside. She gave him the suction he liked, letting her mouth communicate every craving she had for more. She wanted his cock as much as she wanted the chocolate so she licked and slurped with little finesse but all longing. Her tongue traced slowly up and down for many long minutes.

“I want to fuck your mouth, kitten.” The husky tone made her reach to cup her pussy. “Open up for me.”

When his hand gripped behind her neck to hold her still, she opened her mouth wide for him.

Then he was pushing deep into her mouth until he bumped her throat, gagging her then back off a little. Over and over he did it until she could overcome her reflex. She give him some suction, but let a hand rest on his thighs as he used her with steady thrusts.

She felt when he drew closer to coming and increased her sucking in turn. Her fingers played at her clit, bringing her close to toppling as well. She wanted his come, needed to taste him, hungered for him, and showed him that desire.

Right before she burst, she felt him stiffen, the hot blast of him coming coated her throat. She swallowed like a good girl, leaving herself hovering on the edge of orgasm.

When he relaxed, he released her head and dropped back into his chair. She leaned against his knee and caught her breath.

She sat up and saw him with a big spoonful of gooey goodness. Opening wide, she nearly orgasmed from the delight of it. It was everything she’d been craving.

“Now my turn.” He lifted a brow and waited.

It didn’t dawn on her what he wanted until she saw the way his eyes glanced down at the hand she still had buried in her cunt. She removed her hand, dropping her eyes in guilt.

“Give me your hand, kitten.”

She lifted it to him, her face burning hot. When he gripped her wrist and brought her wet fingers to his mouth, she gasped. He moaned as he licked each digit clean. When he released her, he took a bite of another spoonful of chocolate.

“That definitely inhanced my dessert.” He rubbed a smear of chocolate from her lips and let her lick it off. “Did you enjoy your bite, kitten?”