He Gripped Her Hand and Centered Her 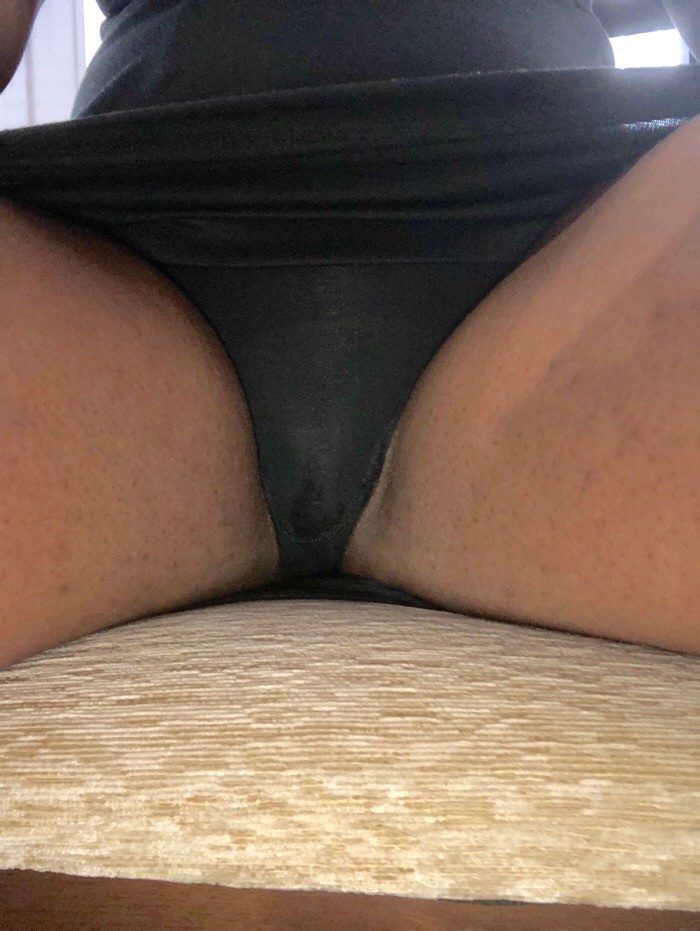 He lifted her high, allowing her butt to clear the edge of the counter.

Rough hands pushed up her skirt and narrow hips inserted themselves between her thighs. The cold countertop barely registered as he pulled her panties to one side and inserted two thick fingers. She sighed at the way he could make her body sing.

When had she even closed them?

She opened them at his command, meeting his gaze. Everything felt more intense as she stared into his eyes. The come hither pull of his fingers, the scrape of his jeans on her inner thighs, the intent in his gaze all felt more in this moment.

This was more than a quick fuck and she was jumpy. The urge to close her eyes again was so strong, the need to just experience and live in the sensation almost overwhelming.

His hips moved away and than returned just as quickly, her mind too scattered to catch the rustle of clothing and lowering of a zipper.

He grabbed her hand, linking their fingers in a way that made the connection more acute. He eased his fingers from her cunt and tapped her lips, coating them with her cream.

She parted her lips and moaned at her own taste. He slid his fingers along her tongue, mimicking the thing she most wanted from him. She wanted it harder and deeper, she wanted something she’d feel in her bones for hours after he left her.

After he left her.

The words barely left his mouth and he was thrusting deep inside her. She wrapped her legs tight around his hips, trying to keep him still with a clench of her cunt and the muscles of her thighs.

Her groan seemed to echo in the room at drag of his cock leaving her body.

He squeezed the hand he held, moving their linked grip behind her back to pull her body close again. His other circled her throat exactly the way she enjoyed, holding her so she couldn’t look away. He kissed her mouth and bite her lip before leaning back to gaze into her eyes.

“Feel how connected we are? Here.” He squeezed her hand and pulled her closer as he fucked her. “And here.”

She tried to swallow, but his hand prevented it. This level of vulnerability made her tremble.

“Here.” He thrust in again, reminding her of how close they were. “Do you feel me?”

Not just in her cunt. Not like a quick fuck. Deep in a different way. Deep in a way that made her heart race.

She mumbled the word, trembled as she said it. She felt the word the same way she felt him. Ever deeper.

“Good girl. That’s perfect.” He squeezed her hand again and she felt grounded and connected to him that much more.

This time when he kissed her, it felt different. It felt breathtakingly beautiful.

The next snap of his hips was harder, just the way she loved. He gripped her hand and centered her.