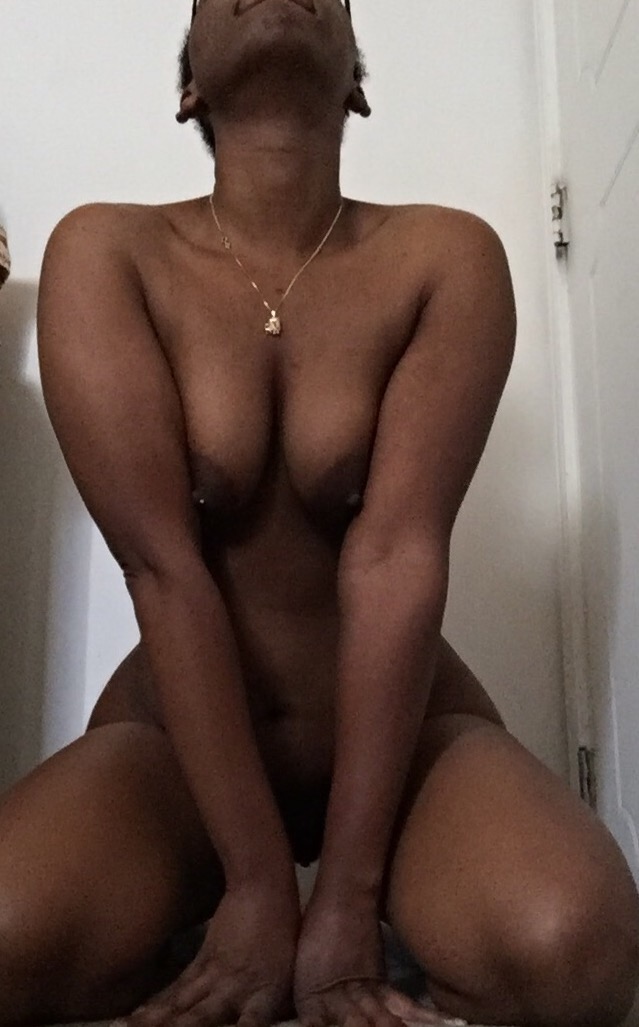 “I’ll just have a regular coffee.”

She stared at him expectantly. When he didn’t say anything else, she piped up. “Is that all?”

“Sure, I’ll take one of your…” he glanced at the case, “apple strudel muffins.”

Her expression was confused, but she took his money. He moved further down the counter, dodging a woman holding her cellphone and trying to take a photo with the shop’s obnoxious mascot.

He uttered an apology to a woman he bumped who was trying to check in on Yelp. Finally finding a place at the end of the counter, he wondered how long it would be before he got his cup of coffee.

“You’re out of place here.”

A husky voice beside him caught his attention. He turned to find a woman his height dressed in a simple black summer dress and nursing a cup of tea that smelled of cinnamon.

“Someone recommended this place to me. Thought I’d check it out before work.”

Sharp brown eyes took a slow track down his body and he felt her glance like a physical thing. It also made him wish he’d worn his better fitting suit for work today.

“Interesting recommendation. Were they also the someone who said you should try wagyu beef when you’re more of a plain burger type of guy?”

A smile split her face and changed it from too serious to radiant. That smile caused more than one thing to come to attention in his body.

“Just a guess. You look like a meat-and-potatoes kind of guy. The ‘tall, skinny latte, extra hot, light foam’ coffee ship isn’t really your style. Pratt’s Coffee Cart on forty-fifths is more you.”

He turned to her fully in shock. That was the cart he went to daily. “Do I know you?”

Her smile changed a little, to a secret one that made him want to know exactly what was on her mind.

“What if I told you I’ve been dreaming about you for the last year of my life.”

That caught him by surprise. Her expression was deadpan. He should be weirded out, but strangely his first thought was how many of those dreams involved touching the dark skin her dress didn’t reveal.

“I was just messing with you.” Her eyes were laser sharp now, darker and more intense. “But I’m curious where your mind went when I said that?”

He voice dropped to a near whisper and seemed to wrap like a tight grip around the base of his cock. She took a sip of her tea, her eyes holding his as she licked her lower lip slowly.

“I bet you were thinking about us together, weren’t you?” She stepped a little closer and he realized cinnamon was just her natural smell. “In the coffee shop bathroom, me on my knees, teaching you the joys of a good… latte.”

The blood rushed out of his head and into his cock. He saw that exact thing and so much more. The smell of bathroom cleaner heavy in the air as he leaned against the door. Those plump lips spread wide as he buried his hands in her hair and his cock in her–

A cup slammed down by his hand, a plate with a muffin beside it.

She snatched up his coffee before he could take a sip and scribbled something on the side before putting it in his hand.

“If you ever want to try something different, maybe start with a mocha. You seem the chocolate type.”

Her cheeky smile made him want to try something different. Something chocolate like her beautiful skin.

His phone buzzed reminding him he had to be in the office shortly.

“Don’t forget your muffin, Geoff.” She held it out for him. “See you soon.”

He found a number in tiny scrawl and smiled.

@KateLessons happy birthday to you! Wishing you so much love from this traveling girl. You’re amazing. 😍😘

@ht_honey Thank you. Hang in there. You’re amazing. 😘

@ht_honey I think so, but we’ll see. Im trying to be positive

@ht_honey I’m okay. Lots of moving around and trying to stay level mentally. I’m here for a random hug or an ear if you need it.