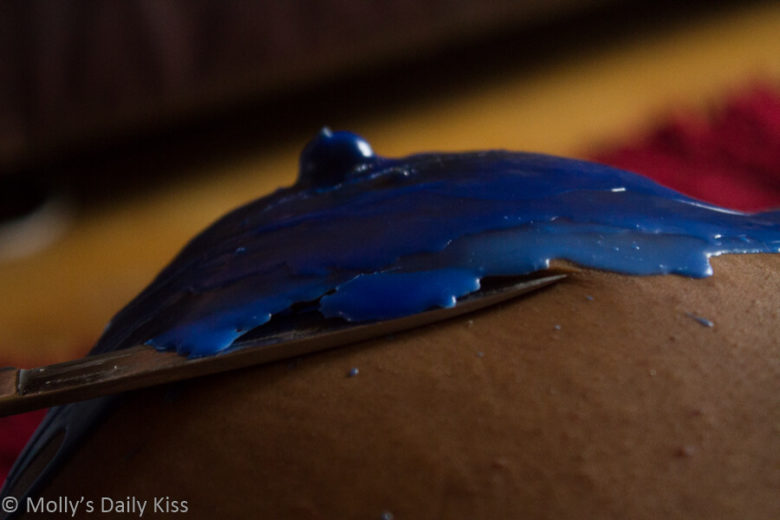 Finishing up my month long Storyin12 Flash/drabbling with this September’s prompt for Sinful Sunday. I have Stan by Eminem in my head, which colored the post…

“I’d written you so many times and you never answered. Why?”

She woke to that question. He hovered over her, anger coloring his face. Trying to rise, she was stymied by ropes holding her down.

“Who…” she tried to clear the hoarse rasp from her throat. “Who are you?”

“How the fuck could you forget me?” He yelled, spit landing on her cheek as he screamed. He calmed in the next breath. “I’m your biggest fan.”

Her biggest fan? She was a barely recognized actress, one who hadn’t been on enough shows to warrant a fan.

“I tried.” He lifted a knife from a drawer beside the bed. “I tried to talk to you yesterday, but you blew me off. How could you do this to me when I’ve loved you so much?”

The last few moments before she woke up nagged at the back of her mind. She’d been leaving her agent after another disappointing casting call. A guy had bumped into her and said something…

It was a blur.

His face distorted when he saw the lack of recognition in hers.

“Of course you didn’t notice.” He grabbed a candle and lit it, mumbling things about her being a selfish bitch.

The flame flared high for a moment as he brought it over her chest. She realized then he’d stripped her naked while she’d been out. Fear formed a lump in her throat as he brought the knife down to her neck.

“I’m your biggest fucking fan and you didn’t even notice.” The blade nicked her neck. “You’ll notice me now.” 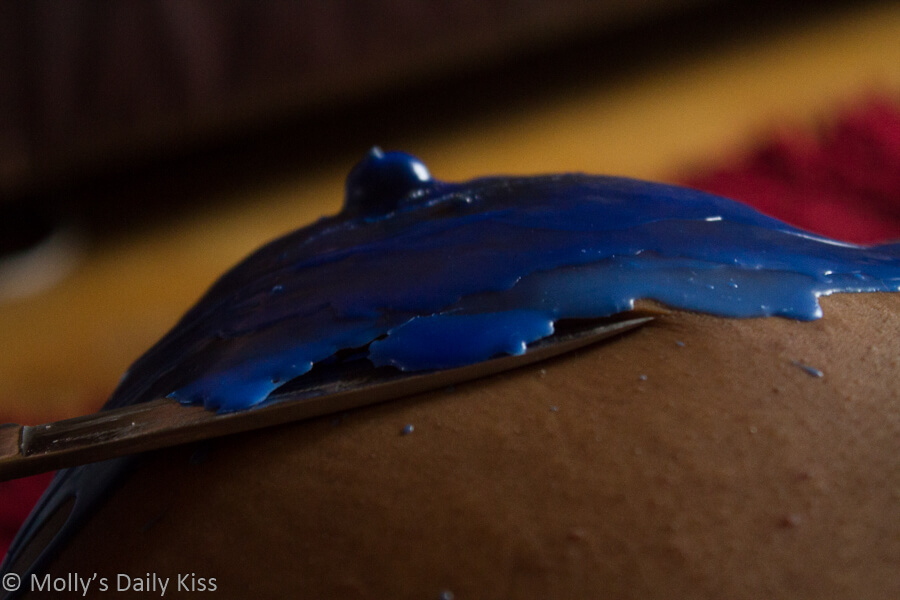 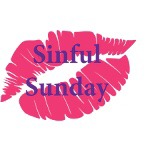