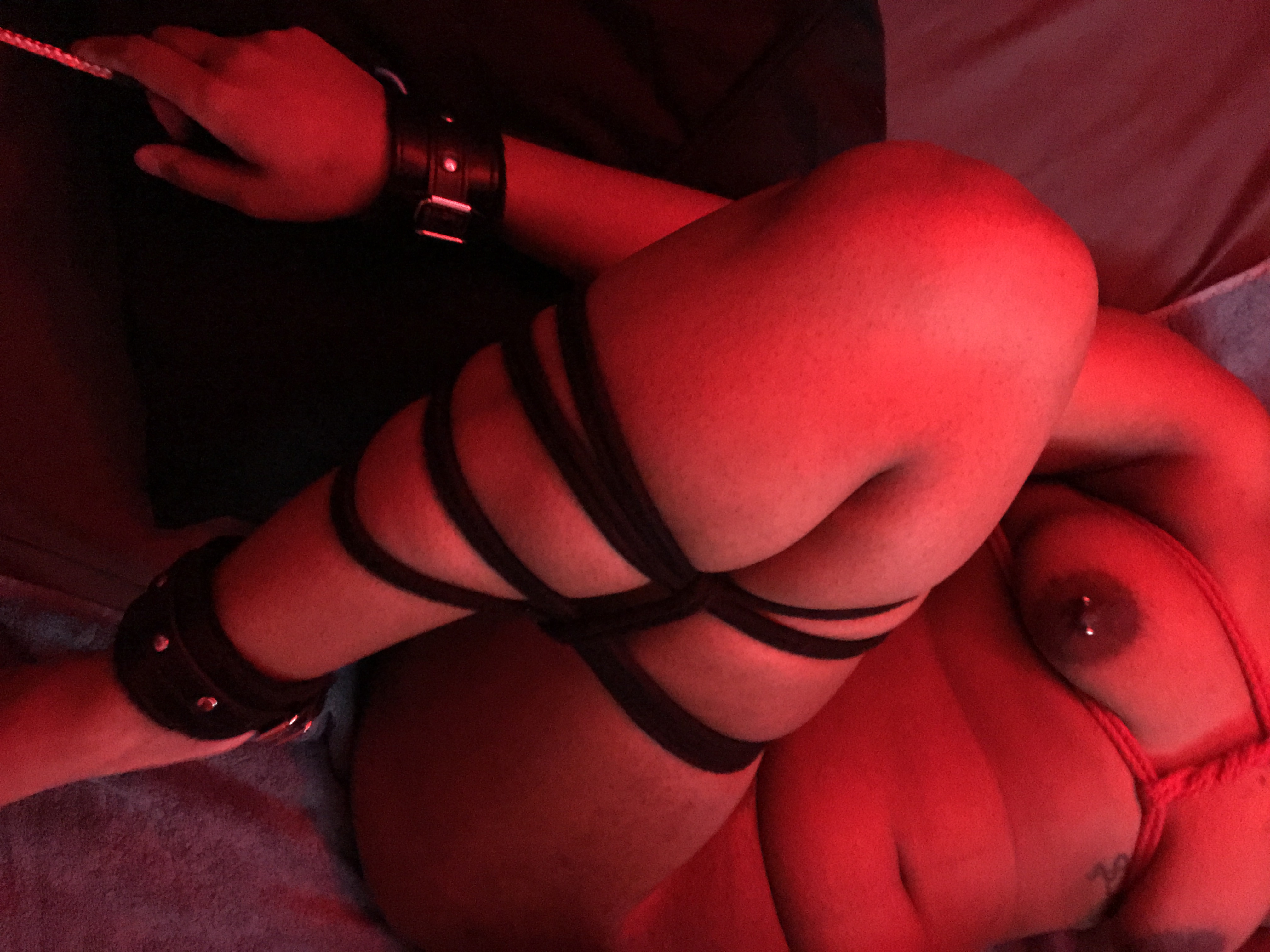 The topic of race comes up often, but you know the one place race isn’t much covered? In kink. At least not how I’d like to see it come up.

Life and times have made us all more aware of things like race. The last two years have seen a rise in race relation issues on every continent. It’s been said that we used to not have such an issue, but I challenge that notion. It’s always been an issue, it’s just been buried because we’ve appeared accepting and calling people inappropriate epitaphs was frowned upon.

In kink, or in the circle I run in, it often comes up about where the POCs who play are. Women of color are strangely absent in Boobday or Sinful Sunday. Depending on the area, you don’t see many at munches or play parties.

Admittedly, I don’t often think about the color of my skin when I’m at a munch or the odd play party I’ve made it to. I don’t because I’m so used to being the only person of color at a gathering, that I’ll make a quick mental note of it and move on. It’s there in my mind, there’s no way to ignore it totally. I’ve just adapted mentally so in the moment it doesn’t bother me.

The issue that does arise as a black woman who likes kink is an almost fetishization of my skin/body. I get leery of the “I’ve never dated/been with a black woman before.” Some of that is innocent and some comes across as shady. Is it because of how you view female black bodies, or are you genuinely interested in getting to know me beyond the color of my skin? Being fascinated by my ass and my hair isn’t enough for me to want to date you.

I know that isn’t the only issue. Female black bodies are historically fetishized and treated as lesser. It’s ugly and it’s fact. It makes dipping into kink difficult to handle when how black woman are perceived in sexual context is bad anyway.

There’s personal freedom in exploring all aspects of kink as a black woman. I know it’s done wonders for my mindset, but it’s difficult to locate other like-minded people.

Anyway, the case can be made that instead of asking where all the black/brown/and those who don’t ID as Caucasian are, that instead one seek them out. I know I need to be more active in finding other black women who like to play. It would be nice to have a little solidarity and show other black women that kink isn’t solely for those fairer of skin.

Promotion and sharing is important. It’s why I try to put myself out there. I’m no paragon of black womanhood as my upbringing may not be typical of women my age and skin tone, but I want it to be known that I am a black woman who loves kink. So it can be readily apparent that other POCs love kink.

Purple or red rope looks awesome against my skin, chest harnesses will send me into a different mental state, I love having my ass paddled until I’m bruised, I have dildos/vibrators/butt plugs/sexy lingerie, I have a white Daddy that I’m submissive to, and I quite enjoy come dripping out of me or splattered on my skin.

So color me kinky.