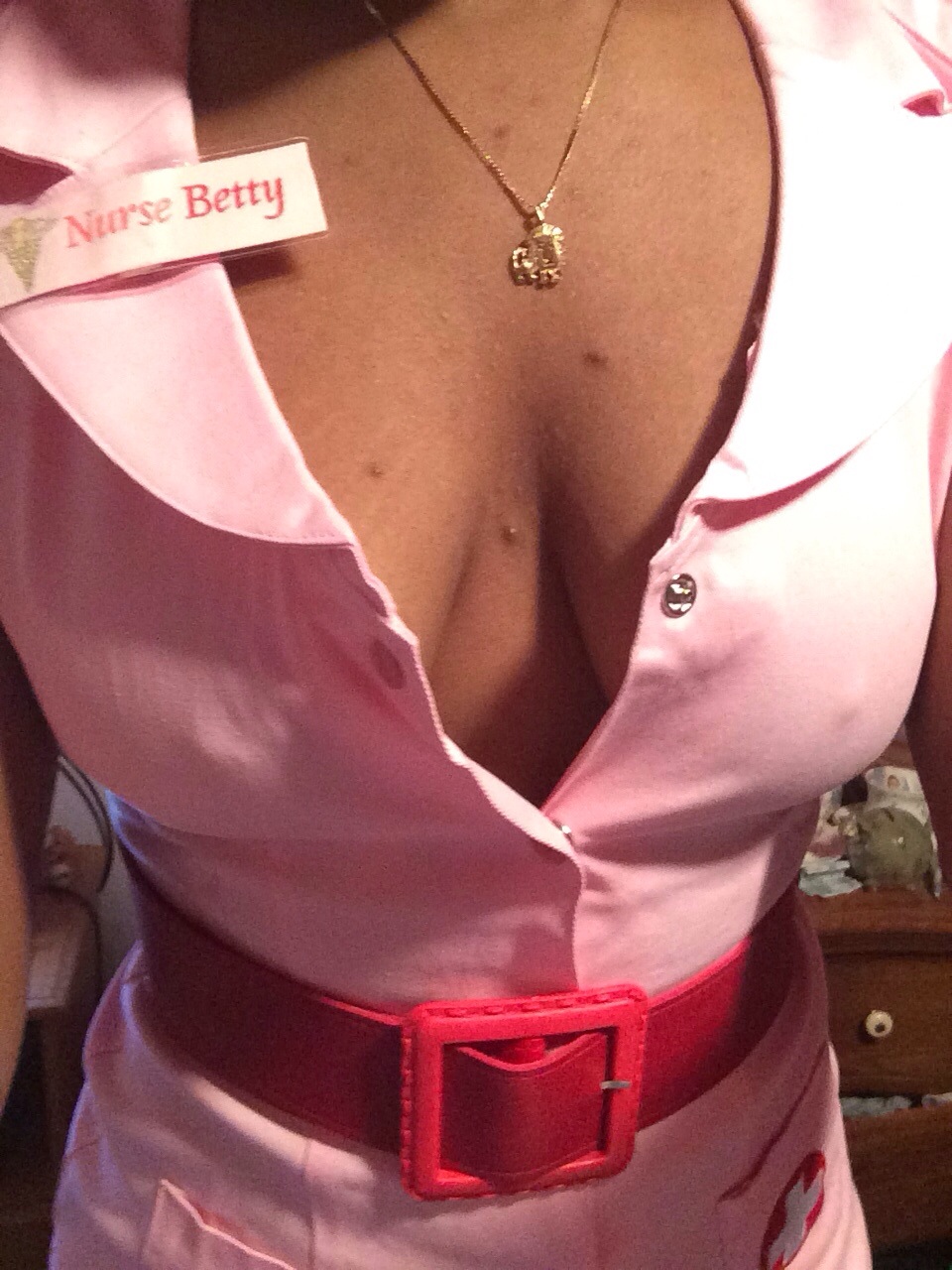 “Geoffroy,” the old woman called as she teetered across the playground. “Geoffroy, come here now, you rascal.”

A couple on a bench looked on as the woman made her slow trek by the jungle gym, around the carousel, and under the monkey bars. She looked a little harried, her gray hair in disarray and herself clad in a housecoat and slippers.

The kids continued to run and play around her, undisturbed by her wandering into their play area. A small child collided with her, nearly knocking them both over. They both stared at the other in confusion before the little boy sidestepped her and continued playing.

She approached them, wringing her hands. Small red marks decorated her skin and bandaids covered most of her finger tips.

The couple glanced at each other before the man turned to call to her. “Ma’am, do you need help?”

“Excuse me,” She seemed to flutter to them, her hair vibrating with her anxiety. “Excuse me, have you seen my Geoffroy?”

Neither had seen a dog pass by since they’d gotten to the playground. Their kids were dog magnets so if there was one loose in a forty mile radius, it would be playing with their children at that moment.

“Haven’t seen any dogs, but if you tell us what he looks like, we’ll keep an eye out.”

She stopped, her wizen face growing more confused by the second. “Dog? What are you going on about?”

He gaped at her. “Your… your dog, ma’am. Aren’t you trying to find your dog… or cat maybe?”

Her mouth pinched and she waved her hand at him in dismissal. “I don’t have a dog or a cat, you daft idiot.”

Before either could ask who Geoffroy was, the old woman scurried off, murmuring about people being stupid gits nowadays

“Geoffroy,” she resumed her call, “Geoffroy, come back this minute, you silly creature.”

They watched her leave, her voice growing shrill as she exited the playground.

From behind them came a high pitched call, almost like a screech. They saw the blur of a tiny animal with a white face and a long black tail running in the direction of the yelling woman.

With horrible fascination, they watched the old lady wobble back into the playground. The animal gave another screech and fly up into her arms. It chattered and rubbed its face in her disheveled hair, clinging to her as she walked back passed them.

“Is that…” the man trailed off, dumbfounded.

“Geoffroy, you naughty little marmoset.” She stroked the white tuffs of fur around its face and snuggled it under her chin. “You gave me a right terrible scare running off like that.”

It was the most bizarre thing. The couple sat rooted on the bench, staring at the retreating woman’s back in utter fascination. Loud screams of playing children drowned out her murmurs the further away she got, but every little bit they could hear her say its name and it chattering in response.

Neither spoke until she was totally out of sight.

“My god, Denise. What the hell was that even about?”

His wife shrugged. “Fuck if I know, Gary. There’s nothin’ but a bunch of weirdos out here anymore.”