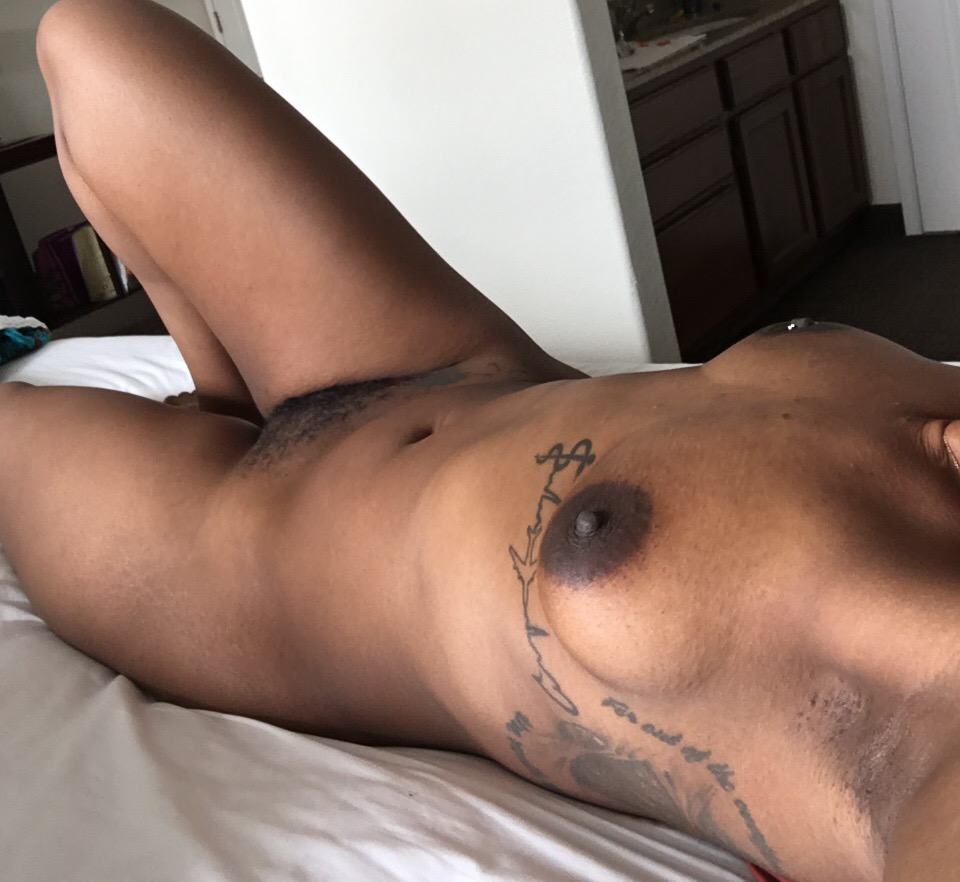 Lisa already hated that he called her that, but she couldn’t complain. The man had taken her in, of sorts.

The club was packed with bodies as she followed him deeper into the darkness. While she wasn’t connected to him, it felt like a chain around her neck linking them. His back flexed beneath his white shirt as he moved, the crowd parting before him even as people gyrated. The haze and heat made her feel drunk as she moved.

They made it to the back, approaching a bright red door guarded by two men in black with sunglasses. Neither stopped him when he opened it and stepped through. He moved quick, disappearing into the room without a backward glance.

She made to follow, but an arm shot out to stop her. “State your business.”

Her mouth flapped like a fish as she tried to push words out of her frozen throat. One of the men advanced to direct her back toward the tightly pressed crowd, but her “savior” stopped them.

Suddenly she was the focus of a different kind of attention. Lisa regretted the too short red skirt she’d borrowed from her sister. She could practically feel their eyes peeling back the layers of her clothing and imagining her skin beneath.

Up front, dancing with the other girls. Up front, showing more skin and moving like a siren. Lisa swallowed as she wondered if she’d made a mistake coming and asking Leo for help. Her desperation, and her hunger, reminded her she didn’t have many choices.

Leo was in front of her, a smirk on his face. He reached out to caress her cheek. “If I let her up front.”

He turned on his heels and crossed the threshold into the darkness. The men stood to the side of the door now, eyes trained on the crowd, at attention to keep back anyone who strayed close. She was forgotten for the moment and left to decide which way to go. Heart in her throat, Lisa plunged in after him.

“First things first, new girl.” He turned toward her as she entered what appeared to be a bedroom. “Take off your clothes.”

“My name is Lisa.” She tossed the offhand remark out as her nerves got the best of her.

He smirked again. Crossing his arms over his chest, the shirt stretched over muscle making her very aware of the fact that she was alone with a very big man. A very big man that she’s practically sold herself to.

“Baby, your name is whatever I want it to be. You gave me that right the moment you stepped into this club asking for my help. Now, new girl. Take. Off. Your. Clothes.

Lisa fidgeted under his steady gaze. Those dark eyes said she didn’t have a lot of choices even as she glanced behind her at the closed door. She could leave, but that would leave her in a worse spot than the one she currently found herself in.

“No one’s coming to save you. No one will hear you if you call. What are you going to do, new girl? Be brave or run away?”

He was taunting her, she could feel hear it. She wasn’t a coward, just scared. Leo’s very being said he’d give no leeway or would he ask again. She asked to be here and this was part of the deal. Drawing in a breath, she slowly began removing her clothes until she was down to bare skin.

It was impossible not to hide herself with his eyes so steady on her. One arm automatically draped over her breasts and the other covered the space between her thighs. He scoffed before crossing to where she stood and circling around her. When he was behind her, he grabbed both arms and held them out wide.

“Things you’ll learn working for me: I only ask one time before there are consequences and never hide what belongs to me.”

Leo was so close, his front pressing into her back. Lisa could feel his gaze as he looked down the front of her, her nipples tightening in response. She let her arms drop to her sides as he gripped her waist to pull her tight to his body. Her eyes slid shut as one big hand palmed her breast and the other cupped her pussy. Lisa clamped her lips shut to stop her gasp when he pinched her tight nipple.

“Pretty little responsive thing.” He whispered softly in her ear as he played with the hair covering her mons. “I’ll break you in before I send you up front though and that may take a while.”

She shivered then moaned when he teased her clit. It was hard to think when he touched her like that.

A soft kiss on her shoulder, a harder pinch on her nipple. “I always sample what I buy.”

He may not know her, but he knew how to play her body. Chasing away her reluctance with a tease of his fingers.

“But we’ve gotten clean a few things up first.” He tugged hard at the hair between her thighs. “On the bed and spread your legs.”

It was a little easier to obey this command. Lisa left his embrace and laid herself on the bed. If she was expecting him to return to touching her, she was mistaken. Instead her disappeared into what she assumed was a bathroom and returned moments later with a razor, a wet cloth, and shaving cream. He was positioning himself between her legs and covering her exposed pussy with the warm cloth.

The look Leo gave her made her still. “I like my women bare and I prefer to shave them myself.”

He massaged her with the cloth for a moment before laying it aside. Spraying some shaving cream into his palm, he lathered her up, rubbing in a way that made her hips rise.

“Do not move.” He lifted the razor up to show her. It was a sharp straight blade that she’d only seen at a barber shop. “Understand?”

Lisa nodded and swallowed hard as he lowered the blade to shave her. He was very capable, stretching her skin in spots as he efficiently removed her pubic hair. She found herself relaxing as he worked, less afraid and more fascinated by the way he looked as he concentrated. He rubbed her again with the wet cloth and then made her turn over to look at her ass. Her face burned hot as his fingers touched along all parts to make sure she was utterly hair free.

Ass up in the bed, Lisa waited patiently for whatever thing he decided needed completed. It was hard not to slip her fingers between her thighs and touch her bare pussy. She was smooth, her skin sensitive to even her own touch.

Lisa jumped when he spanked her pussy. “I told you to stay still.”

“Sorry,” she mumbled into the bed , placing her hands one either side of her head.

“Nice and wet now though.” His hand cupped her again. “So you do like someone controlling you.”

He pulled her back, her ass pressed against his hard cock. Up and down he rubbed until the head fit to entrance of her pussy. He slid in, filling her up until she was groaning at the stretch. When he was seated deep inside her, rocked her forward gently just to prove he couldn’t go any further. She was so full she squeezed her eyes shut against the feeling.

“I know, new girl, and I’ll teach you to love a lot of things now that I have you. Welcome to Club Craving.”

@adissolutelife I usually can but not today. Honored my body. And hello to you, lovely!

Can I make myself do 10 more mins of HIIT after already working out 30+ mins? The answer is prob no