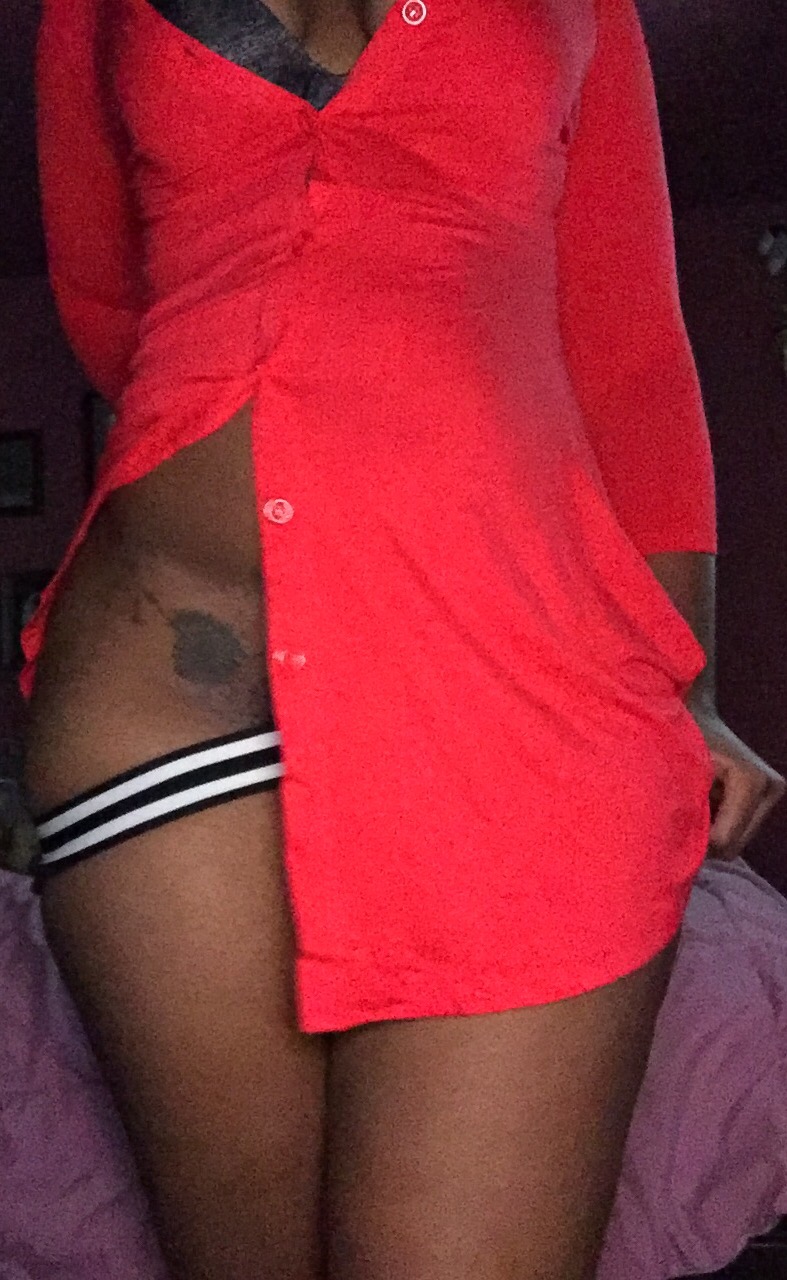 My mind is full of weird things. I just kept this from being a different type of story. Too early for something dark that needs a trigger warning. Still this gent may make some uncomfortable with his fetish.

The back door was an open invitation. He jumped the fence and strolled in. No attention was paid to the decor, his focus on one thing.

He found his prize in an empty bedroom. Opening a draw showed him a world of colorful fabrics. He brought a pair of lacy purple high cut panties to his face and breathed in the scent of Gain fabric softener. Pressing the thicker gusset to his nose, he sought the scent of cunt. Too clean. Tucking it into his pocket, he continued the search.

The laundry basket in the bathroom was a gold mine. He dug out a pair of red thongs, but put them back. They never held enough scent. The next pair he found was thick boy shorts. His cock grew painfully hard before he even brought them to his nose.

That first inhale made him groan. Just a wealth of scent deep in the material. Warm cunt, the hint of piss and something dirty. He pictured licking a cunt and tasting each of the smells that lingered on the underwear. He’d stuff the dirty panties in her mouth so she tasted her own filth while he fucked her. The image made him shudder.

A noise at the front of the house reminded him where he was. He slipped back out the way he came, both panties in his pocket.

When he was a safe distance away, he ducked into some bushes. Waiting until he was home would be better, but the urge was too strong. He took out the dirty pair and held it to his nose as he unzipped his fly. Hard cock poking through, he wrapped the high cut panties around his shaft. Drawing in a deep breath, he fucked into his fist, letting the material chafe his skin as the scent of cunt filled his nose.

He stroked to a Rolodex of images. Some too dark to ever admit out loud, but they pushed him closer to exploding. Muffled mouths filled with dirty panties, cunts that grew wet as he hurt them, underwear pushed to one side so it abraded his cock as he fucked and fucked. And fucked until she begged him to stop.

He unwound the panties, ignoring the lines on his shaft and tucking himself away. Both pair went back into his pocket as he left the bushes. He told himself he wouldn’t do it again, but the lingering scent in his nose called him a liar.

About 6 hours ago from Cara Thereon's Twitter via WordPress.com