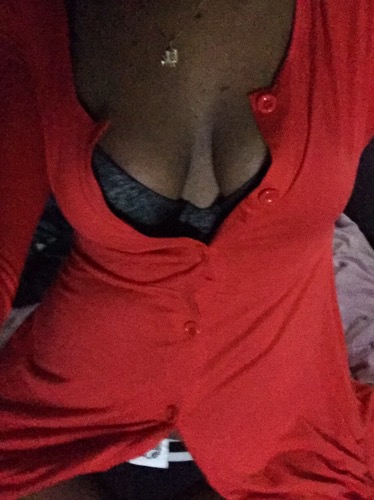 She wore the dress he liked, low in the front and the back. Her thigh peeked out of the long slit when she took a step. He couldn’t help the way his eyes slid down the line of her body. He never could help himself and time hadn’t changed that at all.

He stood to pull her seat out, but she did it herself, a move that made him smirk. Still independent.

“John.” She offered him a smile and a heated perusal of her own. “Still as handsome as ever.”

It wasn’t an exaggeration on his part. Time had been so good to her. It had softened her face, added some lines around her mouth that made her more appealing. Her eyes were the same, open and clear. She was as seductive as the first day he met her.

She chuckled softly and reached out to brush his hand. That same old electricity was there, tingling along his skin where she touched him.

The words rang with truth. It had surprised him when she agreed to meet after he’d told her he was in town. They hadn’t parted on the best terms.

It brought back their last moments together. That fight over his job and the way he told her it meant more than she did. The hurt and anger in her eyes was seared into his brain.

Her fingers crept up to his wrist, teasing his skin. “Did you ask me here just to apologize?”

He felt his cheeks heat. She had always had the ability to see right through him.

She dropped a hand to her cleavage, her fingers playing along the curve of her breast. He felt her toes nudge his shin before skirting up his leg. The sole of her foot pressed to his semi and he sucked in a breath.

“We can have a little fun right now.”

“Sierra.” He groaned as she massaged his cock with her foot.

“What would you like, John?” She cupped her breast. “One last night or all that regret.”

He licked his lips. He remembered the feel of her mouth on his cock, the squeeze of her cunt as he fucked her, the way she begged him to take her ass. It would be good with her.

“Oh I know what you’re thinking.” She massaged his hard cock through his pants. “Your dick always gave you away.”

His blush was immediate. He stuttered a denial, but she just laughed.

“It’s okay. I know what you want. You’ll fuck away your regret.”

There was something sad in her eyes for a moment. “Sierra.”

She stood, straightening her skirt. He groaned at the view of her ass in that dress.

God, he hoped so, and very soon. He tossed a few bills on the table for his drank and then stood to follow her.