Don’t Go by the Stairs 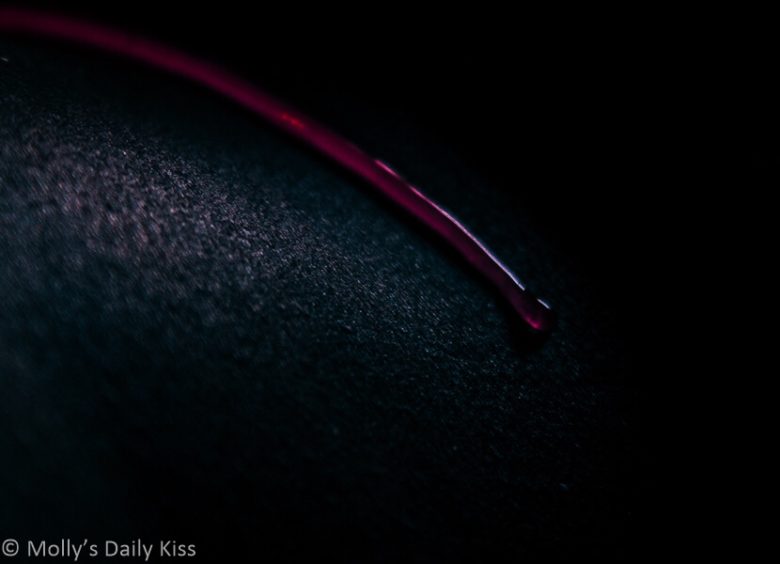 Based off of this photo prompt. A mix of fantasy/horror/gory/non-con elements.

She kept away from the basement during the winter because the cold drove the worst of them indoors.

The nightmares always started right before they began to appear below. This year’s nightmares had begun earlier than normal. Madb would see the woods, bright and sunny at first, and then stripped of leaves and darkened. Things would crawl from those dark woods, crawl to where her dream-self stood rooted in place. Black things with gaping maws slid up her legs and wrapped around her body. Blood would pour from wounds where the slivery things touched her, bathing the ground beneath her feet. Her mouth would open wide and she’s suffocate on her wordless scream as roars filled her ears. It was hard to draw breath when she first woke from those dreams.

The first chill of winter and her nightmares were her only warning, ones she heeded every year since the Spirits of the Woods had grown angry. Many had died in the village. Men had been found dismembered along the edge of the forest, and women had returned with vacant eyes.

Only once had she seen one just at nightfall, slipping through a crack to hide below. It’s long tongue lolled out of its snout as it had turned to stare her down. It, he, was a fur covered demon that seemed to contemplate devouring her. It sniffed the air before disappearing inside. She knew he wasn’t the only creature of his kind down there

Madb didn’t know what made them seek shelter in her basement instead of staying in the woods. No one else spoke of them sheltering in their homes. She just pretended they weren’t there, waiting for her. It made it easy to ignore the groaning and scratching that intensified when she was near the stone steps. They bayed and howled, hearing her racing heart as she scuttled back up to the safety of the upper house.

This would be a long and hard winter, brutal in both its coldness and the death that it would bring to the village. She prayed to the keeper of spring that warmth would return quickly.

She prayed her food supplies would hold until the worst of it broke.

Another nightmare had driven Madb from sleep. She usually only had the nightmares of their coming, but last night had been ones filled with blood and sex. She woken soaked in sweat and trembly.

Sunrise was near enough that she retreated from the safety of her bed to wash. It was as she pumped the water into the tub that she heard the scratching. Nails raking down wood. The sound was too close for comfort.

Slipping on her robe, Madb exited the bathroom, grabbing up her father’s old shotgun from its place by the door. The claw marks on the outside of her door were hidden in the darkness.

The house was silent when she started her descent down the stairs. Darkness blanketed everything and it was only her memory that guided her along. The cold of the stone floor under her feet nearly made her gasp when she stepped down.

New drops of sweat beaded up along her hair line, under her arms, and beneath her breasts as she made her way down. She tried to listen, but her racing heart drowned out all other sounds. Gripping the gun tighter to still her trembling, Madb crept into the kitchen.

Praying softly to the spirit of safety with each step soothed the worst of her fear. She reached out to feel for the table edge, but her feet hit something on the ground that startled her. The suddenness of it sent her stumbling backwards, unable to catch herself as she dropped to the ground with a thud. Her gun was jarred from her hand and went skidding across the floor into the darkness.

The fall knocked the air from her lungs and for a moment she lay breathless in the dark. She closed her eyes as things spun. When the world settled, Madb moved to her hands and knees to search for the gun.

Madb froze, the scratching sound close in front of her. It was followed by breathing, deep steady breathing. She tried to move backward, but the sound came from behind her too. Staring ahead, Madb saw the glow of two round orbs a few arms lengths in front of her. She looked back to see two more bright orbs blocking her path back to the stairs.

At a loss and sensing the hum of something dangerous around her, Madb shuffled to her right. She moved until her hand made contact with the edge of the stone stair that led down to the basement. Trembling, she considered her choices. She could feel the cool air coming up from below and knew the door was open. They had gotten out. Were more waiting for her below?

Something sharp dug into her thigh, sinking down to the bone. Madb screamed in agony as a chunk of flesh was ripped from her. Moving blindly, she went tumbling down the stone stairs, banging her head on the way. She blacked out when she hit the bottom.

Pressure on her chest woke her up. Pain radiated from too many parts of her body and she nearly passed back out. She groaned low, her dry throat barely allowing the sound out.

Something sniffed at her neck and she opened her eyes just as the sensation of something wet slid along her pulse point. What greeted her pushed a scream from her mouth. Yellow eyes, a long snout, sharp teeth, and a long tongue.

Madb shut her eyes against the tears already springing up. They slipped past her closed lids and she heard a low growl. A tongue traced the line of tears from her hair to her eye. She shuddered beneath the beast.

Cool air brushed along her skin and she realized her robe had parted in her tumble. Every inch of her lay exposed, covered by the form of the thing pressing her into the ground. She could feel its hardness and the rub of its fur on her skin. She could smell the earth on its body and beauty her own where she lay.

If it could understand her, it seemed not to care. Instead it dug a clawed hand into her shoulder and flipped her so she was face down beneath it.

Her leg was useless, she could tell by the way it refused to respond to her desire to move. She was pinned anyway, it’s weight preventing her from moving. Madb knew this thing was male, knew from the press of something hard at her bare bottom. She didn’t dare move as that hard flesh slid between the pillowed cheeks of her bum.

She felt wetness on her lower back as it’s actions increased. The atmosphere felt heavy as it sought its pleasure from her body. She could feel more than just this creature close, she could feel the heat of others closing in. Glancing in front of her, Madb saw more yellow eyes. Saliva dropped from sharp teeth as tongues licked at the scented air.

They seemed to be waiting. Waiting their turn, she realized.

One raced forward, its eyes intent on her. Before it could so much touch her skin, it was sent flying. The creature on top of her roared, causing the others to cower back. This was their alpha and he always went first. It drove that point home in the next breath. It prised her legs apart, ignoring her pained screams at her wound. The group before her surged forward again as the alpha speared her on its cock and sank its teeth into her shoulder.

She nearly chocked on her screams.

This was not gentle. Not the way it used her body or the way it’s teeth decimated the flesh of her shoulder. She felt heat from her shoulder that slowly radiated out until her whole body started to warm. The pain began to dissipate, replaced not by desire, but by an almost eager acceptance.

Madb grunted as each thrust pushed her forward only to be pulled back. She found herself meeting its thrusts, her cries become as savage as the creatures surrounding her.

The cock inside her expanded and the creature came with a howl. The others echoes its howl, becoming frenzied as their turn drew near. As Madb lay panting, the alpha withdrew. Blood and fluid collected beneath her in a gory conglomeration. The creature stood, a clawed hand planted in the middle of her back and growled something to the group. The sizzling energy that had only just dimmed ramped back up. Not just sexual energy, but killing energy. The scent of blood and hunt spurred them on. They jostled and gnashed their teeth in their eagerness for her flesh.

Just before the alpha left her, Madb whimpered as she realized her fate. She’d be a whore for the pack now until they slowly ripped her apart. 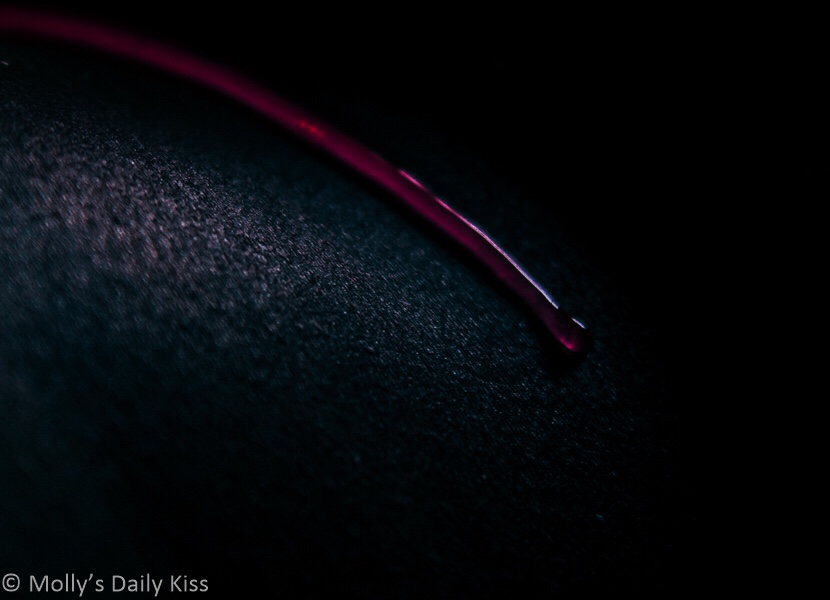