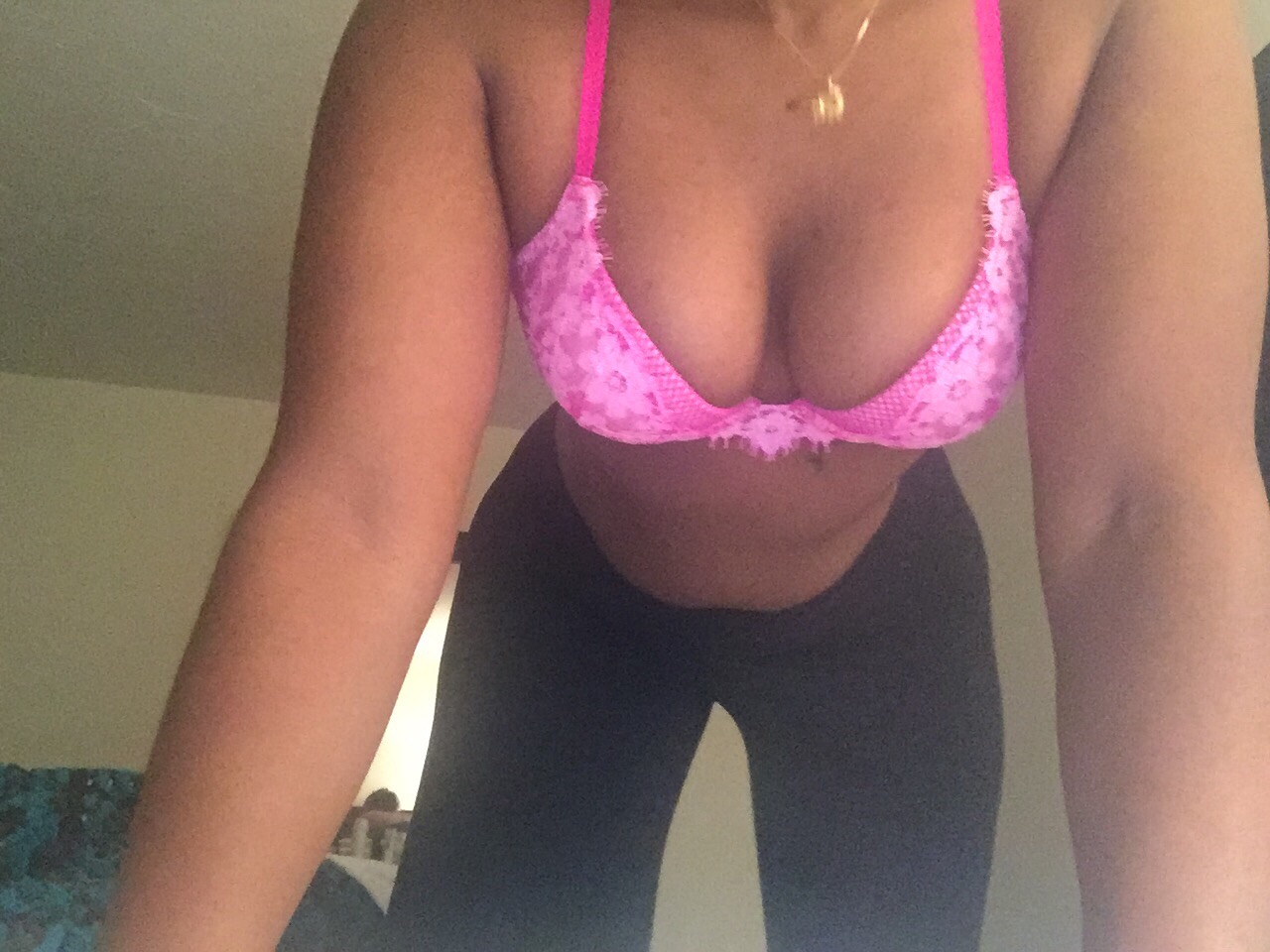 “Lord Jesus, we gather here today to ask for healing for our brother Paul.”

Reverend Jamison laid a hand on the thin man, not missing the hard stare he received. Paul hadn’t moved or spoken in three weeks, but his eyes told a story if you listened. Only Jamison was listening.

“He’s been a faithful servant many years. Giving to the church and taking so much time to teach others Your truths.”

“Yes, Father.” The people surrounding the bed laid hands on Paul, but his eyes were glued to Jamison.

“We don’t know who did this to Paul, but we pray he’s made whole again in Your name.”

The chorus of amens filled the room. Paul blinked slowly and then refocused his burning gaze on Jamison in a way that made his heart stutter.

“You think I don’t know what you’ve been doing, Jamison. I’ve seen the church books. You’ve been stealing money from the coffers, you dirty wretch.”

Paul has asked him over to talk. There was righteous anger in his eyes as he confronted him.

“Stealing? Paul, I think that’s an exaggeration of the truth.” Jamison could barely control the tremble in his voice.

“You wouldn’t know the truth if it was shouted from the pulpit. I’m going to have to tell the elder board about this.”

The way Paul had laughed echoed in Jamison’s ear almost as loud as the sound of the gun discharging. The red that bloomed on Paul’s chest seemed too bright to be real. Standing over Paul, Jamison pressed a foot into his throat. If the wound didn’t kill him, at least he couldn’t talk. The truth would stay between them.

Jamison blinked. He was back in the hospital room, hand over the bandaged gunshot wound. His gaze locked on Paul’s as the memory of what he’d done faded. He knew he pressed on the wound, but Paul didn’t flinch or break his gaze.

“Please, Heavenly Father, heal this man. Heal him because we’d hate to lose someone with so much work left to do for the kingdom. We ask this in Your name. Amen.”

The group filed out of the room, leaving them locked in their gazes. Jamison contemplated the other man. Paul should be healing, he hadn’t aimed true. But there were other ways to keep someone quiet. He had a few on his mind just then.

“I’d say I was sorry for what happened, my friend, but I have a lifestyle to maintain. Can’t have you messing that up.”

Taking out a thick cloth from his jacket pocket, Jamison held it over the other man’s mouth and nose, watching as the monitor started to beep erratically.

There was always an easy way to take care of a big problem.