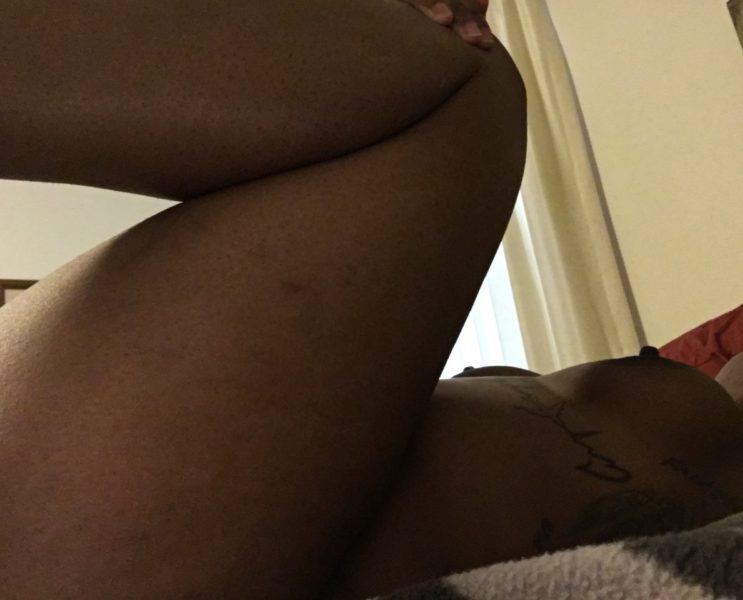 This week’s Wicked Wednesday is about mental illness.

I’ve written a little about being anxious in my A post for the A to Z challenge. That is an undiagnosed issue I have as a well as being a perfectionist, but that’s not necessarily a problem. I’d kind of like to talk about something unrelated, but a thing I think about.

Invisibility… There have been periods in my life where I’ve felt invisible. Not what someone was looking for or wanted in their life. Overlooked, ignored.

I recall in high school wondering if I’d ever get a date. Every girl goes through that period where they think they are ugly. I wasn’t exactly the norm for my peers as a tall, black girl. I wasn’t super popular, I didn’t play sports, I wasn’t exceedingly smart. I was pretty plain and flew under the radar so dating wasn’t something that happened for me. Add my involvement in the church and I managed to kiss dating goodbye (if you know that reference, you’ve been involved in US christian culture as a teen in the 90s-00s). Most of that carried on through college. I watched many of my friends pair up and find their soul mate that they’ve married and remained married to date.

Being ignored does weird things to your self-esteem. It’s funny how much that stuff shapes you. I still struggle with not thinking I have a chance with guys because no guy has ever really been interested. Or the alternative is I’ve been fetishized by guys. “I’ve never been with a black woman before.” Okay? I’m afraid I’m not interested in being your first.

Where am I even going with this? Not where I’d planned.

I’d planned to talk a little about race and the roles it plays in how people are ignored right up until someone feels threatened by them. That level of ignoring people leads not only to the lose of life, but also the inability to see how their needs are being denied. I meant to cover a bit of that thought process in my session, but worried I wouldn’t get it to make enough sense. Instead, I touched a little on how it feels to not be seen when it comes to being marginalized. Sometimes it’s not because you don’t care, but because it’s not something that is an obvious problem in your own life. This is where the All Lives Matter gets it wrong. “I’ve never had issues with the police so surely they aren’t that bad.”

Here I am though, dwelling on the ways I’ve felt in the dating world instead. Isn’t that life, though? Things not going quite as planned.

It’s funny because in many ways, I feel invisible when it comes to my writing. I know it isn’t necessarily true, but it’s hard to kick those feelings. I write so much, too much at times, and feel like it’s hard to break through the barrier to be recognized. The plight of all writers, I’m sure. So I’m trying another thing, another promotion thing, to get myself going. To hone those skills of putting product out and hoping to have it seen and appreciated. Nothing ventured…

READ MORE ABOUT WHAT I’M DOING 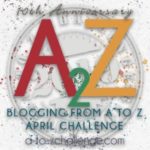