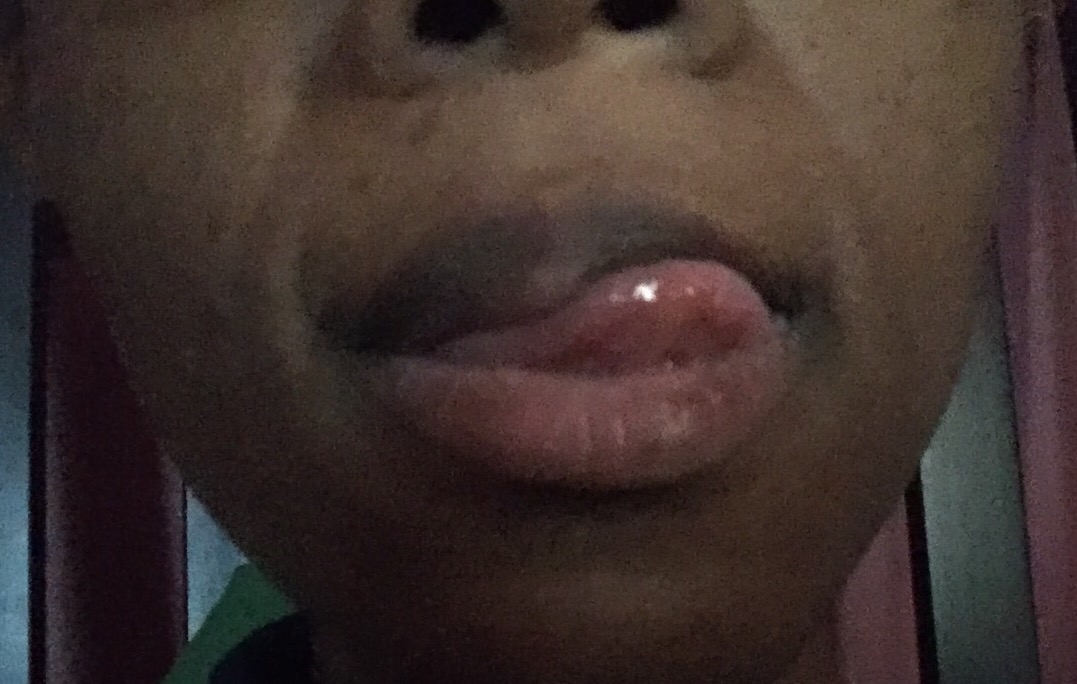 Rick glanced at his best friend, Josh, lounging on his bed in little except a pair of briefs. That same nervous thrum of excitement hit every time Rick was in his presence.

They’d been friends too long for this strange crush Rick had developed. Josh has been clear about what got his dick hard and it wasn’t another dick.

“Man, Tinder is so fucking tedious.” Josh tossed his phone down and rolled on his back. “I’m so sick of the dating scene right now.”

“Mmhmm.” It took a moment from Rick to lift his eyes up from where they’d gotten stuck. It doesn’t matter how many times he’d seen Josh in this state, it still made his heart race.

When he finally moved his gaze to met Josh’s, his cheeks colored at having been caught starting. He dropped his eyes back to his computer screen.

“Uh, have you tried just going out to a bar or a club?”

“We’re too old for the club scene, Ricky.” He paused and the rose to sit on the edge of the bed facing him. “But I’ll go out if you will. We could get handsome and got out tonight.”

Josh stood and walked toward the desk. It took everything for Rick to keep his eyes on his screen. The man had a way of walking that drew his eye. A lean swimmer’s body and some knowledge that he was sexy made it hard to resist for Rick.

Leaning on his desk, Josh shut his laptop, forcing him to make eye contact. His eyes were so dark and serious, making Rick feel hot all over.

“Let’s go out, Ricky.” The husky tone scrambled his brain. “We could get some drinks, pick up some chicks…”

Rick grimaced. He did like women and dated often, but nothing about the scenario appealed. What did appeal was a bit out of reach.

“I’d rather finish my project than go out, but feel free to go without me.”

He reached to open up the laptop, and Josh’s hand gripped his wrist, stopping him. That skin on skin contact nearly made him gasp. His hand was warm and firm.

“You don’t want to finish that project, do you, Ricky?”

His hand was pulled away and held in that tight grip as Josh stepped closer.

“I don’t?” He cringed at his stupid reply. Straightening in his chair, he turned so Josh was almost between his knees. “What do I want to do?”

Josh’s little smile did something to him. He knew what that teasing smile meant, he was going to say something that would change Rick’s world.

“What?” Damn it, even knowing he would floor him didn’t stop his gasp.

“Kiss me. Like you’ve been wanting to for a while, am I right?”

“Don’t lie, dude, I feel your pulse pounding. I’ve known how you felt a long time even if you were too chicken shit to say anything.”

He rubbed his neck with his other hand.” “Josh, Listen-”

“Nah, I’ll listen after you give me that kiss.”

He was pulled on his feet and into Josh’s arms. Their faces inches from each other, Rick was stunned at the moan that eased from his lips.

“Come on.” Josh’s hot breath fanned over his lips. “Let’s see if it’s going to be as good as I’ve been dreaming about.”

Before Rick lost his nerve, he moved forward and pressed their lips together.

Have stories floating in my head but can’t quite get the words (and desire) to come.

@DaddyRunsALot It sounds a appealing at least

A story about being bathed and shaved by someone.