Can I get an Amen? 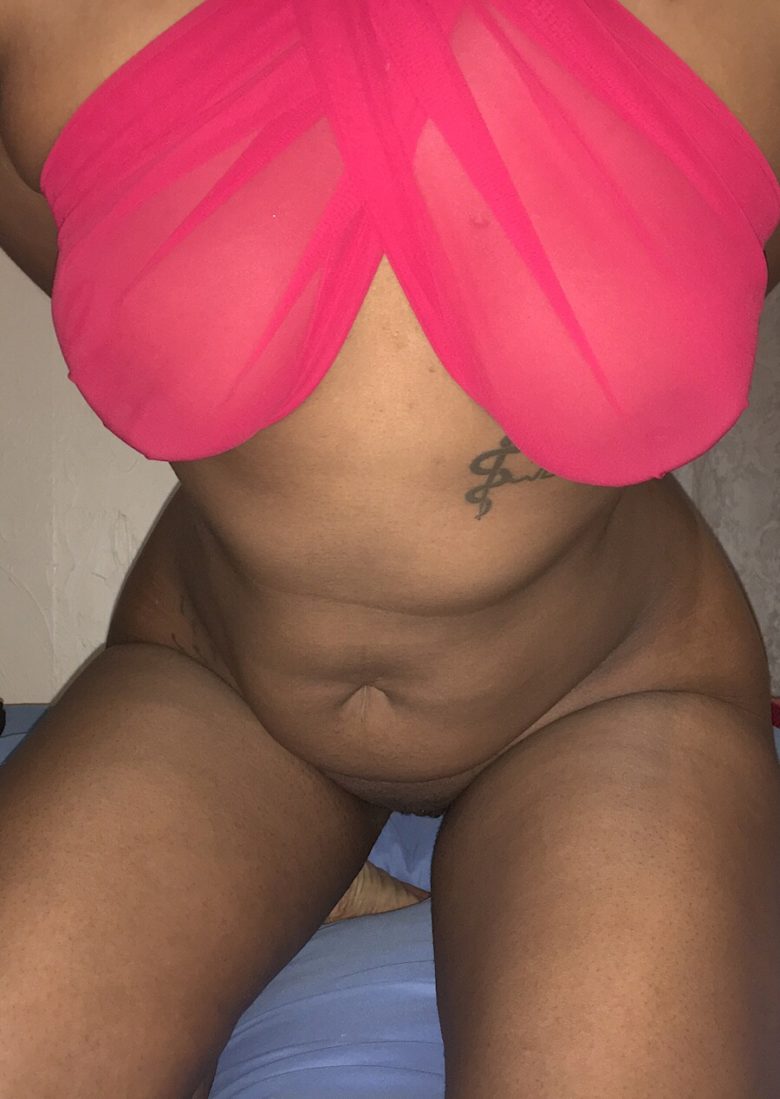 Continuing on with my storyin12 shorts. Supposed to be a drabble, but it turned into flash instead.

She sat in the pew, her face bowed in prayer. Surrounded by those in their Sunday best, she appeared the church-goer actively seeking the Lord.

The priest continued in Latin, signaling the congregation to kneel on the padded kneeler. She moved slowly from the wooden pew, her breath catching as the butt plug shifted.

The priest paused and the room gave the required response. A chorus of amens echoed through the church.

They rose as one, the invitation to partake in the sacrament if they were believers sending them into the aisles.

As she to rise a low buzz started in her cunt, pushing a whimper from her lips. She pressed her thighs together and followed the procession to the front.

When she reached the priest, the buzzing so intense she hovered on the edge of coming, she opened her mouth to receive the wafer. The priest placed it on her tongue and she closed her lips around his finger. His eyes burned hot as she sucked.

Her eyes fluttered close as she came before the Lord.