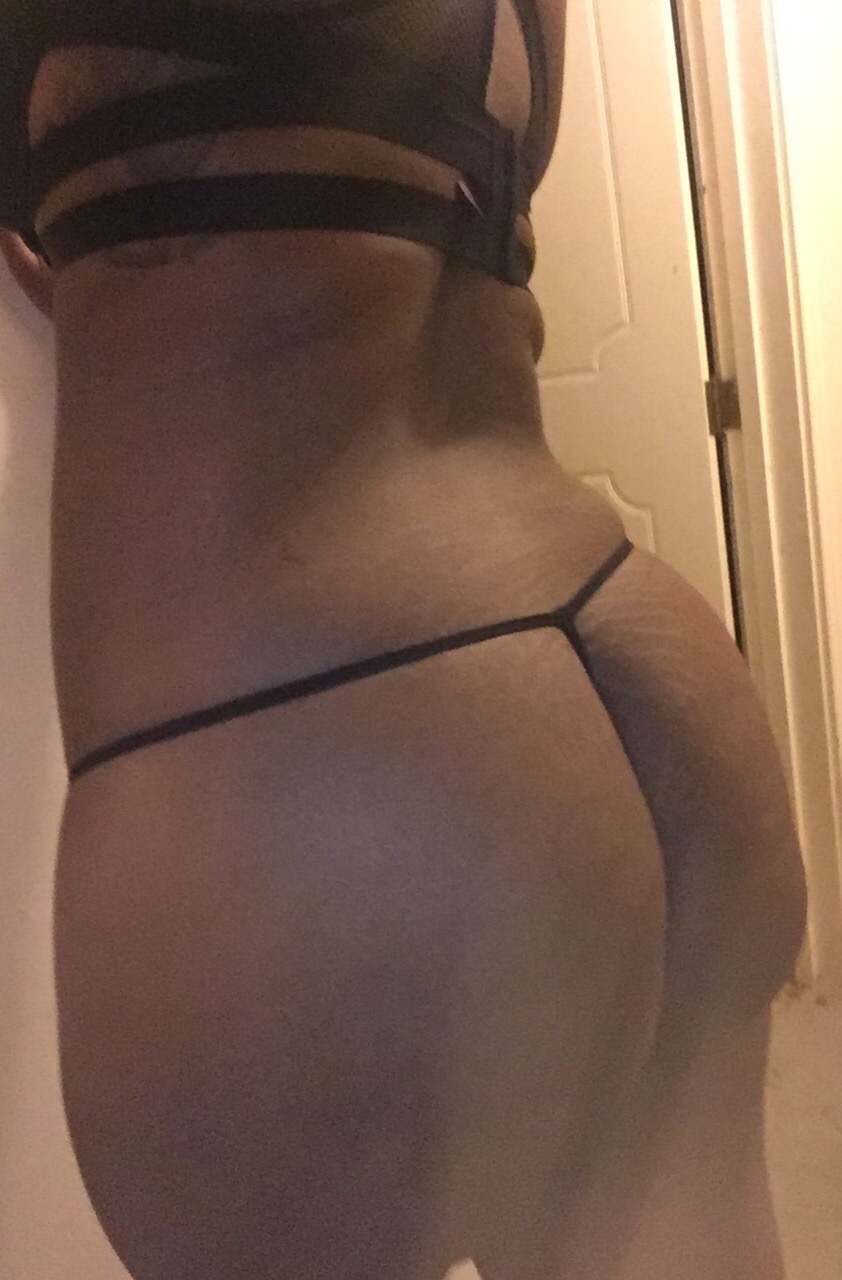 The knob turned easily so he entered without a thought. The sight that greeted him stopped him in his tracks.

His ex wife was wrapped in the arms of a man who was fucking her with wild abandon. She smiled when she saw him, beckoning him closer with a crock of one long finger. As if pulled by a string, he walked to a chair beside the bed, his hard cock leading him closer.

Her cries spilled out her mouth, her eyes brimming with tears from the way the man pounded her. He ached, throbbed with the need to change places.

The man grabbed her hair and flipped her on her back, quickly finding his place between her thighs. He alternated between her steady gaze and the other man's flexing backside.

He watched it, he felt it, as she scratched her fingernails down the other man's back. The grooves deep, blood dripping down his own back as she held his gaze.

She pushed the other man on his back, her strength enough to keep the man from sending her back.

Those perfect lips wrapped around the other man's cock, engulfing him to the root and sucking hard enough to make both cry out. He felt her there, too. Warm mouth and tight throat bringing him to the very edge of orgasm. His balls drew up and he got lost in her eyes.

She released the other man with an obscene pop before crawling across the bed to him. When they were face to face, her puffy lips a hair breath from his, she smiled at him.

"All you'll ever have is these dreams, love, because you'll never have me again. May you never ever be satisfied, my dear."

He woke with a start, heart pounding. The room reeked of sex and his back burned. He turned to find blood covering his pillow. A shiver worked its way down his spine as he fingered the fresh blood.

His cock burned with unsatisfied need and his mind's eye held the image of his ex-wife damning him.