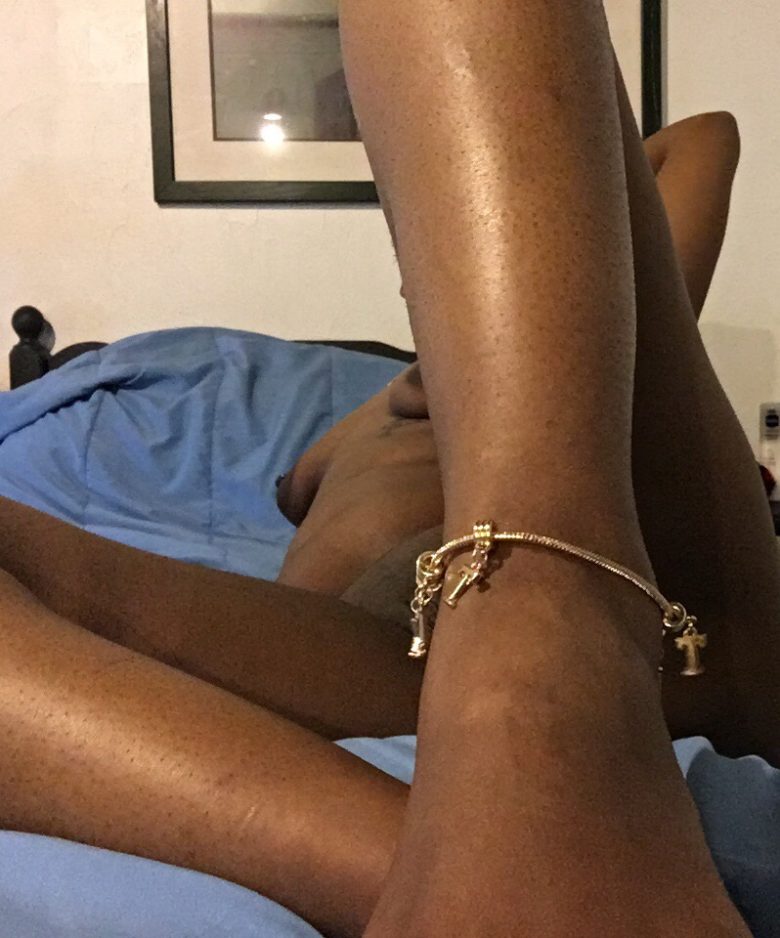 A soft tinkle could be heard as she hurried down the hallway. She came to the doorway and paused just until the guard opened it enough for her to pass.

She came to his side, kneeling, and then going to her hands so her bare breasts touched the soft carpet by his feet and her bottom lifted in the air.

“How may I serve you tonight, my King?”

She felt his eyes on her body, knew his guard could see her nakedness between her thighs, but she stayed where she belonged.

“Over to the swing, I want to hear your chains as I fuck you, slave.”

There was fatigue in his voice, which worried her. She wanted to ask and briefly lifted her head to meet his gaze.

“Sir?” She whispered his name tentatively.

He smiled down at her and some of her concern dissipated. “To the swing, slave. This is how you can best serve and comfort me tonight.”

She ducked her head, blushing at her lapse before lifting to her feet. The swing was across from where he sat and she quickly twined herself in the intricate lacing. She let her weight go, her bottom facing him and her head hanging down with her middle supported by the contraption.

Then she waited, swaying slightly with feet barely grazing the floor.

“Such a beautiful and obedient slave.” His voice was close now. He trailed a finger down her spine before touching her between her spread thighs. “Always eager to serve.”

His hand gripped her hips, pushing her forward and then pulling her back to impale her on his cock.

“My King.” She breathed his name as though in prayer to God.

He rocked her back and forth, driving deeper and deeper with each swing. She received him willingly, eager to please as always…

Kitten arched, her cunt fluttering around him as the fantasy faded from her mind’s eye.

“Did you like that story, kitten?” He murmured in her ear, his cock thrusting into her as he fucked her on her side.

She could only nod, knowing nothing except garbled cries would leave her mouth.

He pulled her thigh high on his leg, holding her open so her cunt was exposed. The anklet he’d bought her tinkled softly with each thrust, his hand alternating between rubbing her clit and touching the metal on her ankle.

“Would you like to be my obedient little slave girl?”

“Yes, Daddy, yes.” She cried out as he pressed in deeper

“Such a good little kitten.” He pressed a kiss to her throat and allowed her to come.

She offered him her throat