the way the men gathered 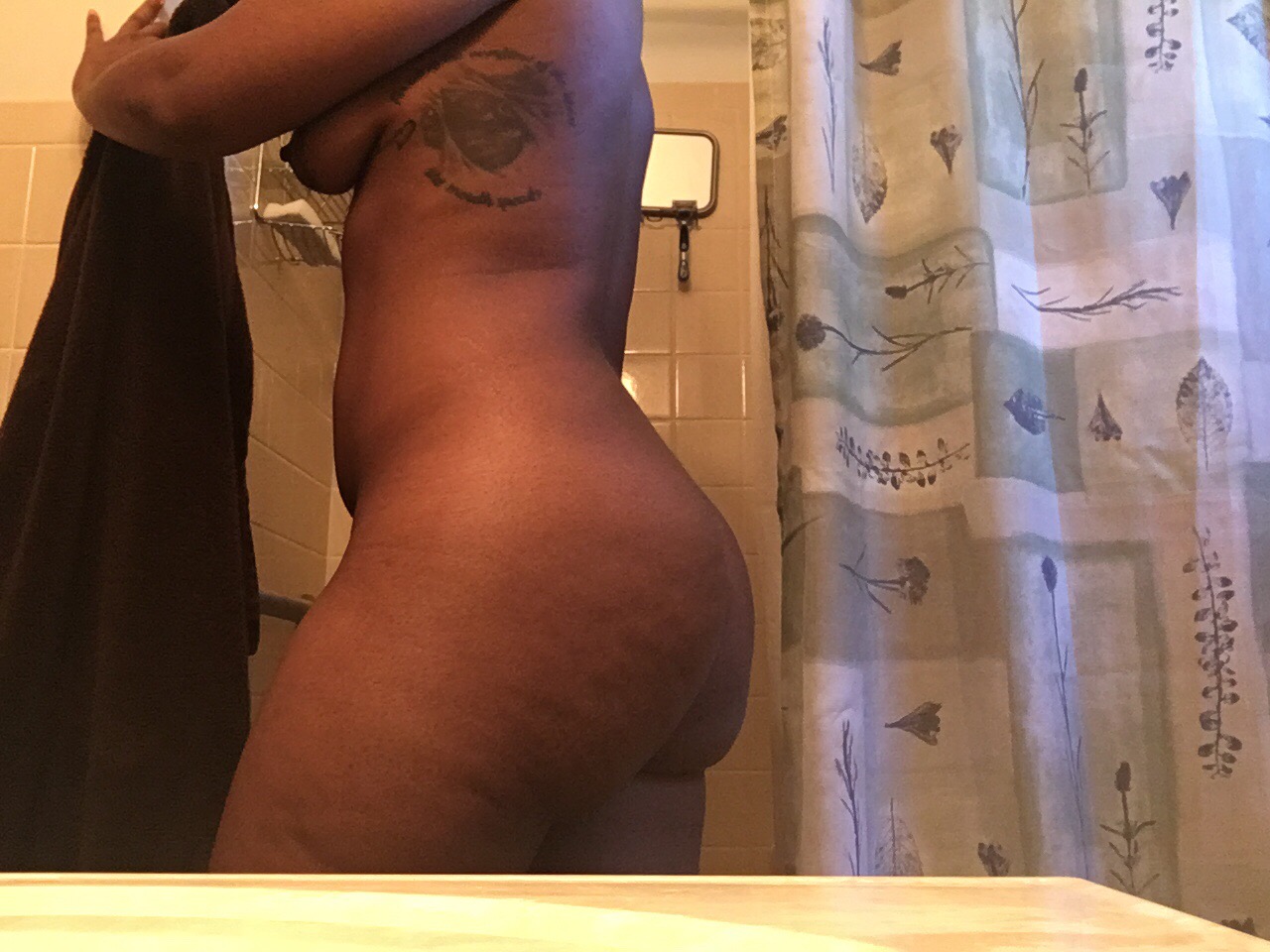 Based on something I’d read recently. I’ll edit later. Promise

I watched the way the men gathered and something made me pay attention.

My husband and I were at the small, outdoor cafe across from the bar. The sun was setting slowly, casting the street in darkness as it disappeared into night. It was a lovely evening in Greece and I’d been enjoying my time away from the kids and work: just Bren, good food, and lovely culture.

I was sipping my decaf and wondering if I could talk Bren into taking me dancing when the men started grouping up.

What started as two or three grew to seven men closing in on a young black man standing by the door talking to his friends. I watched for a moment before their intent became apparent.

I reach for Bren’s arm to get his attention. “Thus looks bad.”

Bren takes a look, but goes back to eating his cake. “Nothing’s happening, Cyn. Relax.”

I barely acknowledge his words. My senses are sending red alerts that I can’t ignore. The black man is separated from his friends and I watch as his face shifts slowly from smiles to concern. My grasp of Greek is passing at best, I can help us navigate meals and directions, but I don’t need to understand what one of the men has just yelled.

My words are cut off by the melee that ensues. They’ve closed in on the man, pushing him to the ground and attacking him. I hear Greek slurs and the word monkey. I’m grabbing for my husband as I stand up.

He stares at me like I’m crazy. “This isn’t any of my business, Cyn.”

I’m so stunned that he just said that I nearly miss the man’s cries. My shock morphs to anger as the beating increases. I start to move away from him to help the guy myself, but he stops me. I’m flailing and screaming, I’d get to man if I had to claw out of Bren’s arms to do it.

“Stop it, Cynthia! You’re not going anywhere near that.” His arms seemed to tighten around my chest, holding me hostage.

“You’re a goddamn corward, Bren! You’d want someone to help if that was you.”

I was panicked and so angry I couldn’t breath. Just seeing the way his head flopped with each kick or punch, the way they hurled insults, the way no one did a thing except watch went right through me.

“Help him!” I screamed to the tall man with his phone out, videoing. “Put your fucking phone down and help him.”

I probably screamed at every person just gawking. No one moved a muscled except to take picture, video, and stare.

It seemed to last forever, but was probably only five minutes. The sound of sirens broke the group up fast, scattering them like the cockroaches they were in my mind. I was shaking by the end of it. Worse, the man wasn’t moving at all. His head lay at a sickly angle and blood flowed from his mouth. I held my breath and prayed he’d take one of his own.

The police and the ambulance appeared at the same time. I wanted to go to him, but Bren wouldn’t release me.

“Let the authorities handle it, Cyn.” His voice was firm, but I knew the tremble of uncertainty in his tone well.

The scene wrapped in the same manner it started. The police dispersed the people and his body was bagged while the area was tapped up. Bren ushered me away after telling them what he saw. I was shaken by the lack of care and empathy, the lack humanity I saw.

The news claimed he’d been taking a selfie with a white woman when the men approached, obviously offended by his skin color. They spun it in a way that disgusted me and I was deeply troubled. Bren tried to bring me around but I’d had a glimpse of who he was and found myself a little disgusted.

This man, this black man who should matter, didn’t and I wanted to know why.

I pulled myself out of my funk to enjoy what was left of my vacation, but the question remained and changed me.