It’s Been a Year 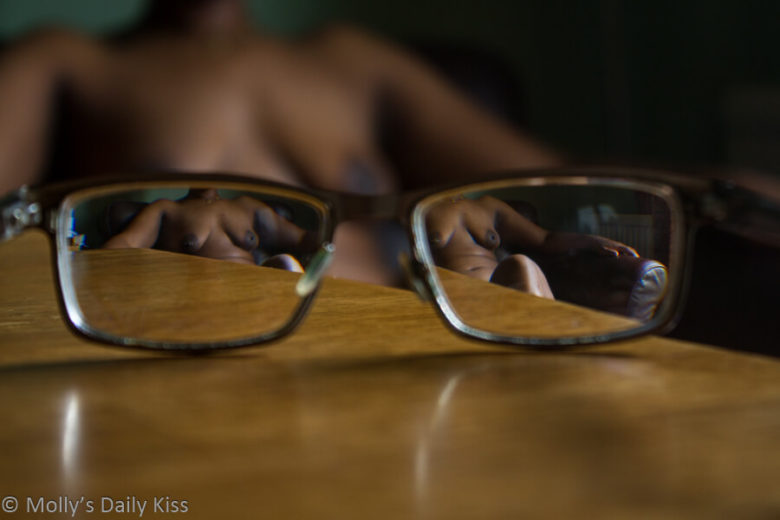 Whoa, this year, amiright? Never has a whole year felt like a damn decade.

It seems a bit early to be writing a reflection post about the year, but at the rate I’ve been writing, if I don’t do it now it won’t happen.

2019 has been a difficult year for a variety of reasons. I could talk about my personal life or my professional life or decisions I haven’t been happy about overall. It hasn’t been just one thing that’s made it a hard year. It’s a lot of stuff that’s piled on. Wouldn’t it be nice to start a year and have a clear picture of how it’ll go so you can plan accordingly? Unfortunately, life doesn’t work that way. 2019 certainly hasn’t worked that way. My year started strong with things I wanted to accomplish.

Some of the things I started this year:

Aiming to publish on a larger scale.

Looking at the list, a positive is I managed to get some of those things done. I did start a Patreon and some people decided they actually wanted to read my year long story. It’s hard not to let the negative of that slip in though. I feel like I lost my direction, I feel like what I’m offering isn’t interesting enough. Doing Patreon is competitive and just being a creative who writes isn’t always enough. You’ve got to be more/better if you’re asking people to lay down their hard earned cash. I’ve had to remind myself constantly to continue plugging along, something that got hard as my personal life got a bit difficult.

I fell short on the pitches. Not quite a 3rd of the projected goal. The positive is it did help with my mindset when it comes to submitting work. Sadly, I wasn’t as aggressive about submitting things for a lot of reason, chief being the total dive my creativity took. Can’t submit stories if you aren’t writing. There were one or two things I submitted to that were accepted so all is not lost.

While I’m not published on a larger scale, I will count the last one as a win. I actually appeared in a few anthologies released this year. Smut Marathon, Lust in the Dark, Eroticon

I did a session or two at Eroticon this year so that’s something of note, yes? And even with how difficult the year was, I managed to write 111 posts. Less than normal for me, but still plugging along.

It’s just hard not to reflect and see how hard this year has been when the terrible parts outshine the bright spots. Hard not compare when others are kicking ass when it comes to monetizing their blogs, or doing awesome with their Patreons, or doing all things I’d hoped to do this year. I feel like I spent the year trying not to drop into the worst depressive episode of my life. I’ve been disconnected in pretty much every area and engaging with the community as a whole has been tough. Haven’t participated in a meme in a while and getting to other people’s blogs has been a challenge.

Things do need to change though. Every session with my therapist is me acknowledging my emotions instead of continuing to live under this fog that’s permeated my life of late. It’s obvious I’m stuck in this weird stasis that isn’t going to move until I make some kind of decision about what direction I need to be moving in. I’m hesitant to set any goals for next year, aside from a goal to get beyond this feeling of being stuck.

As much as I’d love for someone to manage my life for me, that’s not how this thing works. I do know I’m tired of being sad, foggy, and disengaged. Change is deciding where you are is worse than where you need to go, isn’t it? Or as the old adage goes: Piss or get off the pot.