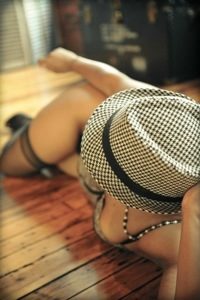 I have a host of half siblings, but when my father died visiting that side of the family decreased to once every 5-10 years.

My older (maternal half) sister never really cared for me. By the time I came on the scene, she’d pretty much solidified her place as an only child so she wasn’t keen on me. There’s a lot of not so good history where she is concerned. I tolerate her, but don’t typically go out of my way for her.

That leaves my mother and my brother.

I love them both dearly, but they tend to have their quirks that make them difficult to deal with at times.

Some of my mothers hangups come from a terrible relationship with her mother, an absent father whom her mother literally pushed away with her awfulness, and two marriages that ended (divorce and then death). Everyone could use time on a therapist’s couch for a variety of reasons no matter how good their parents were when they were growing up. Mine would be spent there because my mother doesn’t understand what “letting your children grow up” means. That has caused a host of problems between us through the years. Me being a terrible people pleaser probably doesn’t help that issue. But that’s a whole other post.

My brother is a good guy, but he’s also got a host of victim problems. He wants to fix people he’s got no business fixing. He’s made choices that have literally landed him in bankruptcy court. In some ways, he’s worst than my mother in how he treats me. Like I’m the piggy bank when he fucks up and needs help. It was brought to my attention I don’t know how to say no to him. My mother told me that.

I think occasionally about how my mother would react knowing what I do and like as Cara. We’ve had a run in with someone trying to expose me. My mother can be a bear in many ways, but in this she listened when I told her not to look at my site and to trust that I’m safe. Small wonders. Maybe someday I’ll tell her. Perhaps when I hit the bestsellers list.

In spite of all that, they are my family and I love them deeply. Isn’t what we typically say about family even when they are flawed?

The same could be said for friends I suppose. Another F word that I could’ve talked about. Mostly to say I don’t feel I’m good at making friends. There’s a lot of vulnerability and talking involved. That takes time and I don’t always feel I’m good at being vulnerable with just anyone.

Friends or family. Both complicated Fs 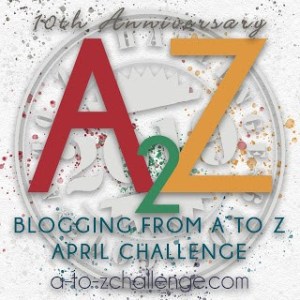