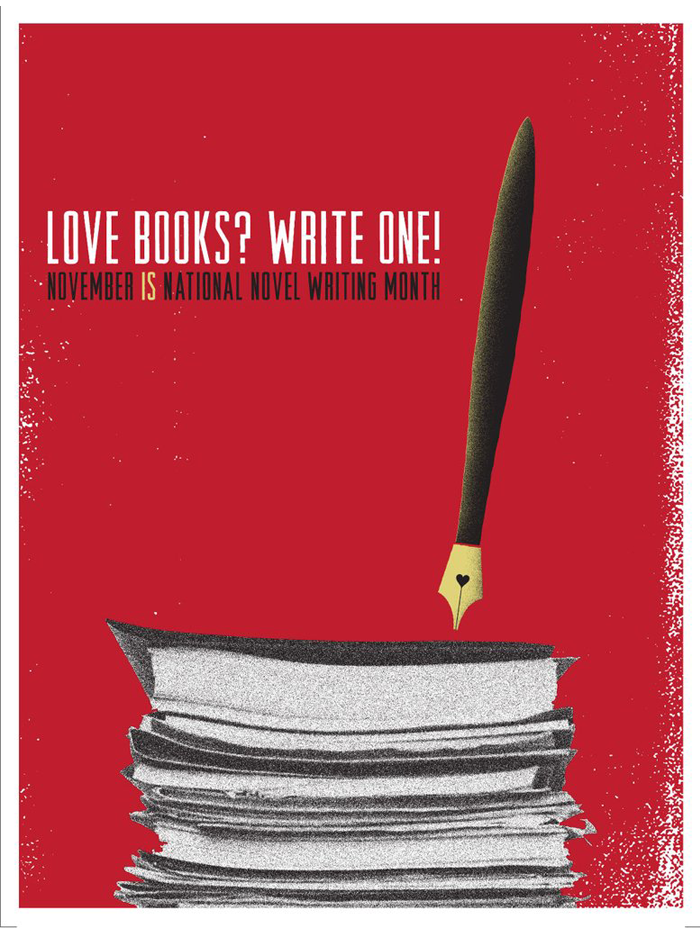 Life takes funny turns sometimes. One moment you’re trying to break your incredibly long no sex streak and the next you’re tied to a dirty mattress in a warehouse.

Other girls get flowers, I get ropes. We’re all different in that way. Anyway, I’m safe and things have mostly worked out.

As for Mac… well, we’ll see. I can forgive, but he’s going to have to do a lot of groveling first. It’s only right. He can spend time on his knees making it up to me.

Terry was sick of staring at the shit-brown wall of the holding room. She wasn’t being detained, but after three hours of questioning she was ready to pull her hair out.

It was getting close to morning if that clock was to believed. Not that she would know as there were zero windows in that terrible room.

When the fuck was she getting out of here? Not a single person had come to see her and explain what was happening and when exactly she could leave. She’d been interrogated within an inch of her life and then left to rot.

To say she was surly was an understatement.

There were some bright spots. Someone had been kind and given her a heavy blanket that didn’t smell like piss, plus she had coffee. Granted, the coffee tasted like motor oil and smelled foul, but at least it was warm.

Okay, she was grasping for positives where really there wasn’t any. She’d moved way past Walk of Shame into some other filthy area. Terry wanted a shower and her bed.

The door opened and in walked Mac. Talk about the already shitty night getting worse. The man looked freshly showered and bright eyed. Really he had no right to look sexy after ruining her day so thoroughly.

He at least looked sorry. And he came with Starbucks so she didn’t call him all the terrible names she wanted to.

The venti cup was handed to her and she took a sip of heaven. Things were still kind of awful, but a good blonde roast cured many things that ailed a person.

Mac sat in the chair bedside her, staring at the same shitty wall as her. Silence descended as she sipped her coffee. What was there to say to one another?

Apparently that was something she could say.

She promptly burst into tears after speaking the words. This wasn’t the cute crying you see in movies. This was ugly, snotty, blotched face crying.

Mac took her cup, sat it on the floor, and then pulled her into his arms. For the briefest of moments, Terry thought about fighting him. Then she melted like wax in his embrace, needing him to hold her.

She cried until there were no more tears left. The last rush of spent adrenaline was leaking out of her and on to Mac’s clean shirt. He’d have snot and mascara for his troubles. It’s the least he could take for her.

Finally, the flow eased. She felt drained, but at least her crying jag had officially passed.

“I’m sorry, Terry.” He squeezed her hard. “I couldn’t tell you what was happening or it would have blown my cover.”

“What the hell was happening, Mac? You asked me to trust you then totally betrayed me.”

She was tired and frustrated. Frankly, the only thing keeping her there was the fact that no one had told her she could leave. The whole thing was breaking down what little reserves she had remaining. She wanted her explanation and she wanted to go.

That earned her a smile. Mac picked her coffee back up. He placed it in one of her hands and then grabbed the other in a loose embrace. It was nice, the way her hand felt in his. Too nice.

“So I told you about Maria. There were some parts of the story I wasn’t totally honest about.”

Not honest? Terry didn’t think she could handle any more lying. She started to pull her hand out of his, but he tightened his grip.

“Wait, just listen. What I didn’t tell you was that I was in that mob boss’s pocket. I let myself believe I was a good cop, and that I was working with the mob to keep the peace. Really they had a hold on me I couldn’t get out of. Maria’s dad wasn’t one of the businesses I collected protection from, but I had a hand in some aspects of policing the community on the mob boss’s behalf.”

His face contorted. She could feel that fresh wave of grief and guilt wafting off of him.

“I was also tasked with taking Maria to them, but I couldn’t do that because I loved her too much. I thought I could help her or fix a deal of some kind. When I left her, I believed I’d worked out something to save her. My cockiness got her killed.”

Damn, she did not see that coming. The twists just keep coming.

“Rage got the better of me and I told myself I could take them all out. I wasn’t prepared. They got me and left me with this souvenir.”

He traced a finger down his scar. I shuddered to think of what caused that wound.

“The boss, Rocco’s father, took pity on me. Thought I’d do him so good in the future so he didn’t kill me.”

So that explained how he knew her boss, but didn’t explain how the hell she got tangled up in this.

“I’d kept a low profile, nursed my hurt over Maria and my guilt over letting myself get pulled into being a dirty cop. I was doing some detective work on the side and staying away from anything having to do with Rocco and his family. Until a few days ago when he called me up and said he needed me to round you up before you went to the cops. I was going to tell him to politely go fuck himself, but…”

“I figured this was a perfect way to get revenge and take him down. I worked with some old buddies of mine in the force to set him up.”

“You used me as bait?” He looked a little guilty again. “You could’ve gotten me killed, you fuckwit.”

He winced and Terry realized she needed to take a deep breath.

“Mac, it’s been a long couple of days. A large part of me is feeling so broken over what happened and I just want to curl up in a ball and never see you again.” She met his eyes and drew in a deep breath. “And another part of me has these feeling for you that I’m struggling to deal with on light of what’s happened.”

“Feelings.” His eyes grew wide. “You have feelings for me?”

“I don’t just fuck any guy that catches my eye. We have to have a connection.”

Terry said nothing of the role alcohol could play, but they were not there to discuss the Joe from IT incident. Total deviation from the Terry norm.

“I have feelings for you too, Terry.”

That stopped her. Hearing him say that, hearing the softness of his voice made her heart race. It unleashed the hold on those feelings that she’d been trying desperately to wrangle back in.

“So where does that leave us?”

“Let’s start from beginning.” He picked up her hand and pulled hers into a handshake. “Hi, my name is Macintyre.”

“Nice to meet you.” He linked their hands again. “I was wondering if you’d like to go to dinner sometime?”

For a moment, she debated whether it was a good idea. They were just coming down from the high of what had happened, there were so many confusing thoughts in her head. But looking into his eyes and seeing the gentle way he gazed back at her, Terry wanted to see where things went.

The smile that blossomed on his face made her glad she’d agreed. He pulled her into a sweet kiss that made her lady bits wake up.

“God, yes. I smell like an outhouse and this dress needs to go in the garbage.”

She threw off her blanket and stood. His eyes changed a little as they moved over her body.

Well, I didn’t die and I got a date out of it. Honestly, it wouldn’t hurt to see what happened next. He’d managed to not get me killed so maybe they could build something off that.

We’ve got a date in a week. I’m getting the dress dry cleaned and wearing it for him. I’m hoping the lucky dress gets me laid.

Fingers crossed that this time it ends in the type of ropes and hair pulling I like. Later!

No amount of mace

Never would I threaten