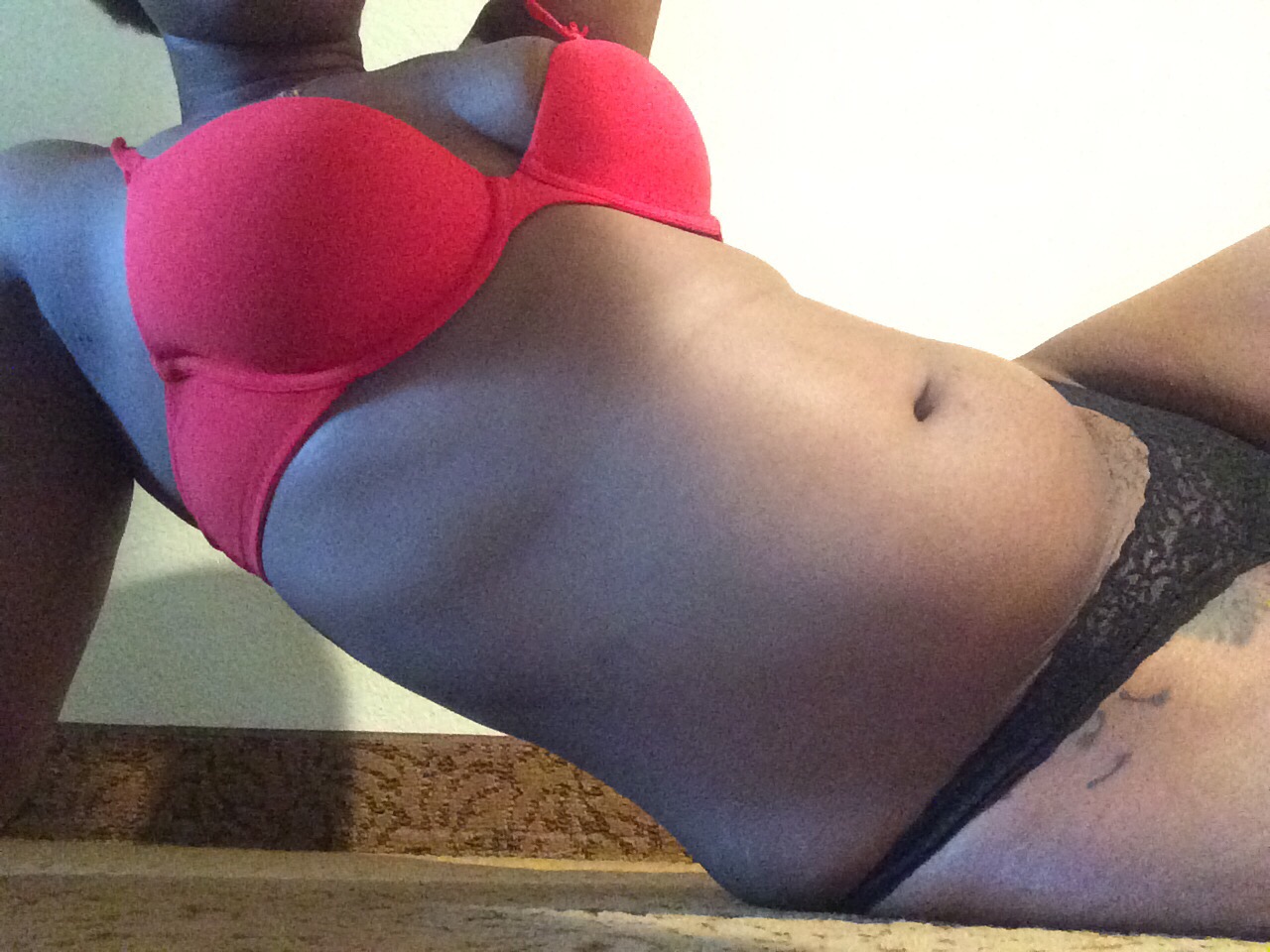 As an explanation, this thought popped into my head. I’ve been called sir on more than one occasion in my life and it made me think. I’d like to revisit this, but please accept my first attempt with kindness.

The matter of fact words, spoken in a sultry tone caught all his attention. When he turned to the voice, a woman with striking blue eyes and a knockout body was staring at him.

Her eyes trailed down from his hair to the tips of his dress shoes. When she raised her eyes back to his, her unreadable gaze made him nervous.

“I’d definitely remember you,” she said sliding closer to where he leaned against bar. “Too striking to forget.”

Sweat beaded at his collarbone before dripping down between his breasts. The strong tape holding them down felt tacky from the humidity of his body in the close fitting dress shirt. Could she tell? He wondered if the tape hid the sharp stab of his nipples that her intense stare elicited.

“First,” he squeaked out, he heard the high turn of his voice and winced. Clearing his throat of the tremble, he continued. “First time trying this place out.”

He watched the way her eyes flickered before they started a slower trek down his body. He felt her eyes burn through the tape on his breasts to caress his nipples, down his stomach that seemed to contract, down to the place between his thighs. He resisted the urge to squirm, unable to ignore the way his cunt clenched.

She moved closer to him, her fingertips trailing down his bicep as the scent of her filled his nostrils. He swallowed hard, enamored and petrified.

“I think you should show me what kind man…” a perfectly arched eyebrow rose. “You are.”

He shifted, uncomfortable and unable to figure out the best way to proceed. He wanted this woman with everything inside of him, but he was too new to the man he was becoming to act right. He’d lost his confidence the moment she’d spoken.

Taking a deep breath, he started to pull back. “Look, I don’t think…”

Her face changed, something that could’ve been pity, but he wasn’t sure if he liked the thought of her pitying him. Instead of leaning away, she leaned in so he could smell the Schnapps on her breath.

“Don’t you worry, love, you’re definitely man enough to satisfy me. I’ll show you exactly what I like no matter what you’re working with.”

Her fingers made that slow slid from his arm down to his thigh, stopping just at his hip. Her touch was electric and his heart stuttered in his chest before taking up a crazy rhythm. Her lips brushed along his neck, tasting his skin and feeling his rapid pulse.

“It’s all about the lips and the hands, the rest doesn’t matter at all.”

He took a deep breath, unable to resist her lure. “I definitely know how to use those.”

She smiled at him and took a small step back. “Then show me.”