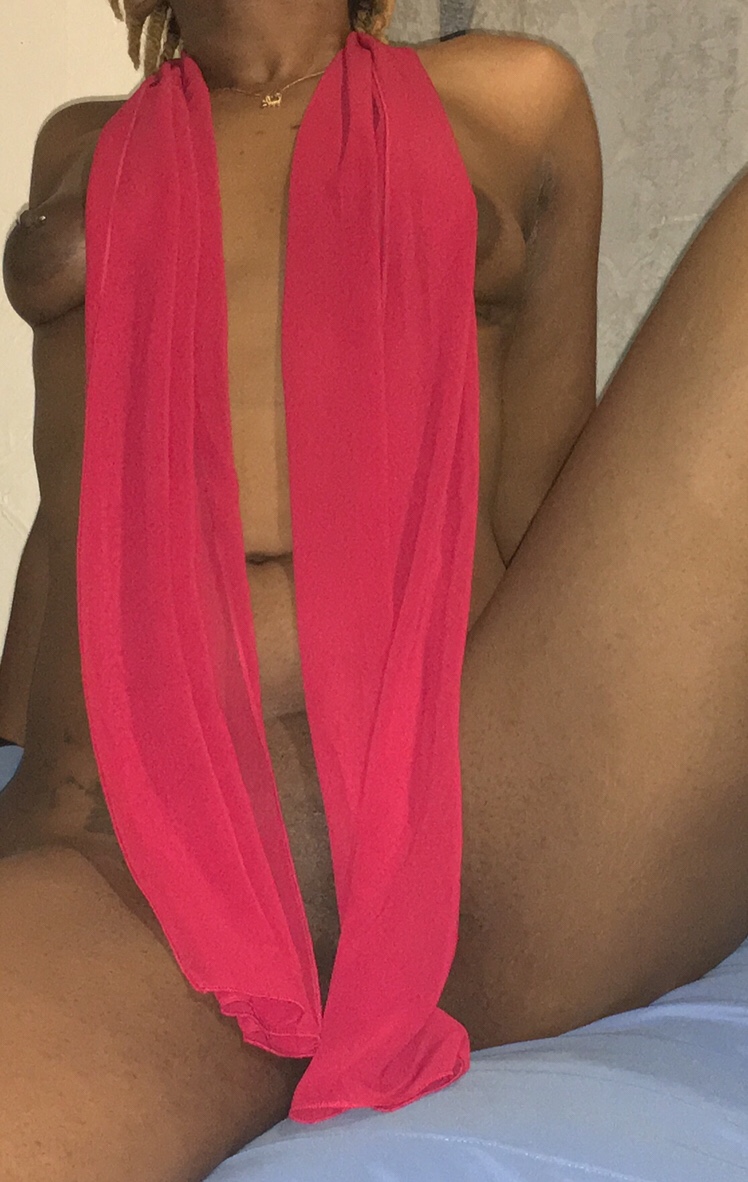 “W-wait.” Bella’s voice trembled, but not from fear, not of him at least.

The feel of him pressed against her was so good. It awakened something in her she hadn’t felt. No man had ever wanted to be this close to her even as puberty turned her into a woman. This was the first time any of those sensations had had the chance to show themselves beyond the moments she had alone in her room at night.

An arm tightened around her waist, pulling her that much closer to him. Her breasts flattened against the muscles of his chest and she felt her nipples harden with each breath she took. It was obvious he felt them through the thin fabric of her dress if the way his pupils dilated were any indication.

“No waiting now.” He leaned in, his lips grazing her cheek. “You don’t want me to wait, do you?”

His grip loosened for a moment and leaned back to hold her gaze. They simply stood, the only sound in the room was their breathing. There was an air of anticipation as he seemed to ask her permission. Her muddled mind couldn’t catch up as that need that had been blooming exploded. Without thinking, she lifted her hands and buried them in his hair, reveling in his groan as he leaned in to kiss her. It was brief and hard mash of lips that made her long to really taste his mouth.

Instead of that deeper kiss, he trailed his lips down her neck. His mask felt cool on her face, a direct contrast to the heat of his lips at her thundering pulse point. She arched into him when his teeth sank into her neck, her hands sliding down to dig into his shoulders.

A spin and a march backwards, and she found her back against a wall. She yanked at his hair as his hands pulled at her dress, lifting until his calloused fingers stroked along her thigh. It was all instinct that made her part her legs for him, a need for him to do something about that pulsing ache of her clit. It was the same need that had her guiding his hand right where she needed him to touch her.

Something about the way his voice trembled in her ear as his fingers slid deep into her cunt made her want so much more from him. Bella wanted to hear him groan when she touched him in return.

Lifting her leg, she hooked her thigh along his hip, opening herself up more to him. The steady thrust of his fingers, the loud squelch of her body, the way he rested his head on her shoulder had her gasping and rocking into him.

She tried to move her hands to the front of his trousers, needing to release the cock she’d felt pressing into her stomach earlier. But he gathered her hands to hold them away.

Her plea was strained, pregnant with that need to be filled by more than just his thick fingers. Frustrated, she rocked harder and harder into each thrust. Tugging at his grip, she whimpered as she sought her climax.

“I cannot give you what you need.” He gritted the words out.

He released her hands, yanking hard at her front, tearing her dress open so her breasts bounced free. Before she could renew her aim of opening his trousers, he lowered his head and drew a nipple into his mouth. One hard suck and then he bit down hard. They both groaned as her cunt clamped down on his fingers.

Over and over, one breast to the other, biting and sucking her nipples until she was practically keening with need.

If Bella was in her right mind, she’d have been shocked at her language. She didn’t care in that moment, she wanted his cock in her more than she wanted to draw her next breath. But even this plea he denied.

His mouth trailed up so that his teeth could sink into the spot just above her areola. That deep bite was enough to send her careening over the edge with a loud cry. She clung to him, riding his hand as her body trembled.

Bella relaxed into him, her cheek resting on his shoulder now. Blindly, she reached up to touch his face, only to encounter the cool plastic of his mask. He let her trace the edge of it, just feeling the skin of his jaw. His willingness to let her feel those scars made her bold. Bella slipped a finger beneath to touch his stubbled and scarred jaw. Before she could lift the mask to feel more, he grabbed her hand.

“I cannot give you what you need.”

He withdrew from her so fast she nearly fall forward, putting a distance them between them. His back to her, he started to walk away from her.

“Please, don’t go.” She reached out a hand, feeling fragile all of a sudden. “Stay with me.”

Without a glance back, he left her there. Bella felt like a used whore and tears pricked her eyes. Glancing down at her bare breasts and her skirt pushed up her hips, she realized that perhaps that’s all she was to him. She bit back a choked sob.

Pushing down her skirt, she gathered the tattered edges of her bodice and ran out of the room. 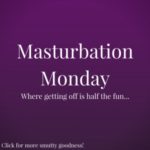 It’s sooop humid today. I’ve spend most of the day sweating, naked, or both.

@marshawritesit Bahahahaha. I look forward to reading your work!