Did you miss me?

The Chief put me on a sort of leave after we wrapped the Doll Collector case.

I say “sort of” because I was on call in case Mick got anything major in. Or he turned up.

Fuck. Maybe I should’ve taken Mick’s suggestion to see a shrink. My head was a zoo right now making any rest impossible.

I just needed to occupy my time. That meant cleaning my house and changing out my clothes for the season. I made a fucking roast at lunch. I made myself sit down and binge watch a few shows I was way behind on. Netflix asked me if I was still watching so many times, I finally quit.

It was nearing nine o’clock when I decided I needed to get out of the house. I made a point to pack my gun. Call me paranoid, but I’ve had too many psychos point a weapon at me lately to go without.

I put on running shoes and started out.

The street was quiet with a few cars parked by drive ways. It wasn’t until I jogged to the end of cul-de-sac that traffic on Main Street picked up.

I checked my holster, put in my headphones, and started a jog.

This calmed me. Something about the beat of the music and making my body burn pushed out all the other demons in my head. I ran until I was covered in sweat, my lungs heaving from exertion.

I stopped at what passed as the town square. It was dead here, giving me a moment to catch my breath amongst the civil war statues.

My body felt good. A reminder that I needed to stop eating so much junk and get out more often. I guess I wanted to live a little longer than I realized. Maybe I could even cut out the cigarettes.

I was deep in my song and contemplating whether to run or walk back when I heard a scream.

Ripping out my headphones, I drew my gun and kept my back to one of statues. I waited a beat before stepping out to scan the area.

Quiet had descended. I checked every tree, statue, section of grass within a mile and found nothing. Fuck, I must be overworked if I’m hearing imaginary screams.

Feeling stupid, I holstered my gun and decided to jog home. It took me a bit longer considering I was hyper vigilant and determined not to run so hard. The clock said a quarter to eleven when I finally rolled through the door.

Peeling off my clothing,  I missed the difference until I noticed the light coming from under the French doors of my office.

I kept a hand on my gun near the band of my panties as I slid open the door.

“Hello, detective. Did you miss me?” 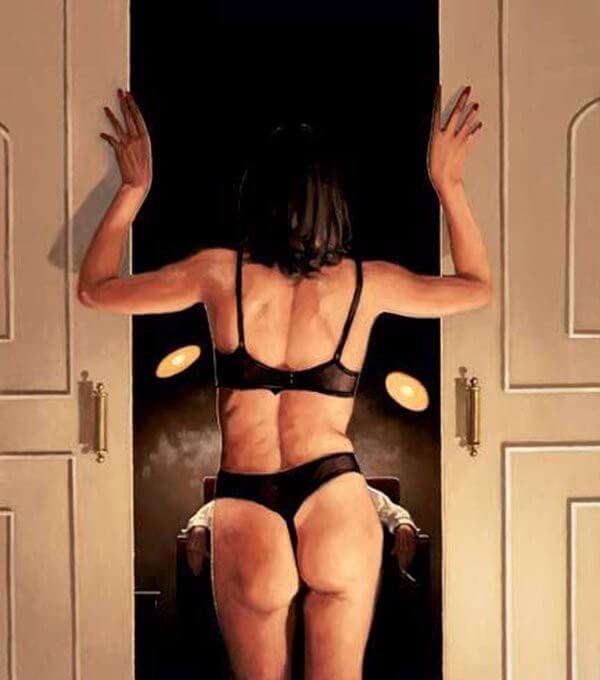 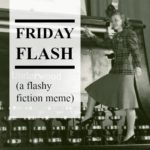