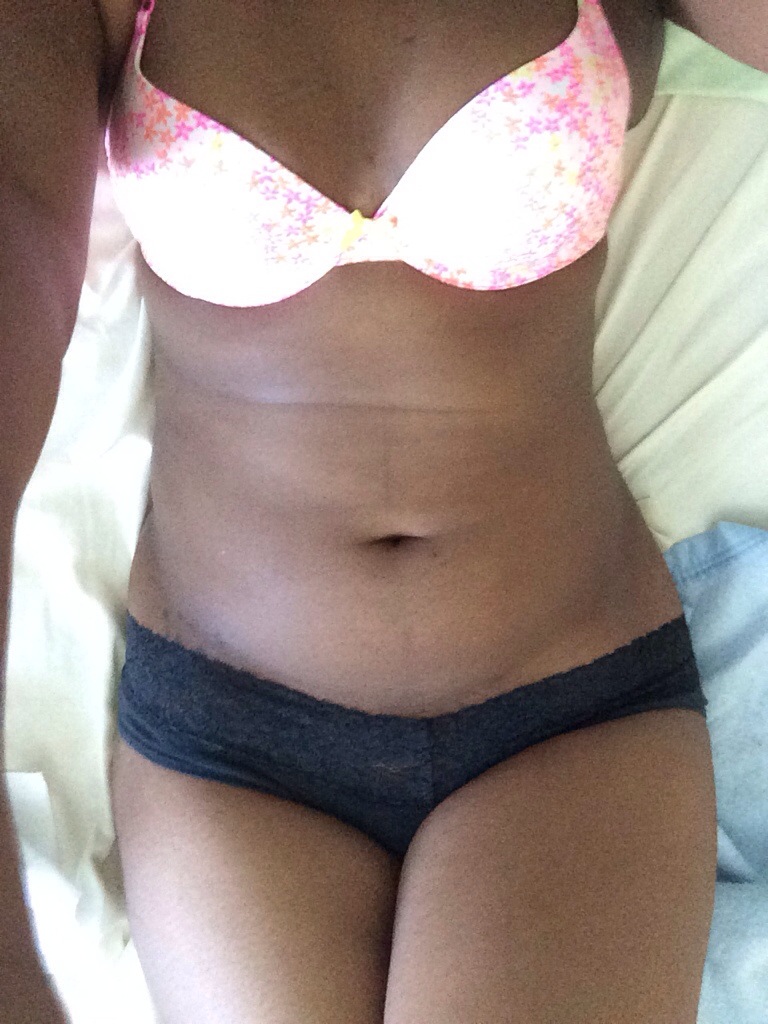 “I believe we’ll have to tuck things in a bit here.”

Patricia’s mother smoothed a hand down her bare side, pinching the skin by her hip. She looked at the hand in question, the skin dotted with aged spots that didn’t match the seemingly ageless face behind her in the mirror.

Her mother would have her freeze her face in perpetual youth as she’d done hers, as she continued to do. The plastic surgeon was on speed dial, second only to the country club she drank at every day. Her mother took her drinking seriously.

“I’d rather not have anything done, mother.”

The timidness in her voice made her cringe almost as much as her mother cupping her breasts through her brand new vermillion bralet. Her breasts were already overflowing the cups.

The ugly way her mother’s face twisted in the mirror made her stomach twirl. The pinch of nails on the sides of her breasts was unbearable, but she stayed still as was expected.

She didn’t want to be on top. Patricia wanted to be sixteen and using her height for playing basketball instead of showing off her legs to gross male judges. She wanted to talk to boys her age instead of being touched by guys her father’s age.She wanted to be anything except a beauty queen.

She wanted to be Patty.

Her mother turned away and then turned back with one of the crowns she’d recently won. The gaudy crown settled on her head and she felt its weight in her soul.

“You’re nothing without your beauty.”

It was obnoxiously big and riddled with diamonds. An ugly reminder, like the trophies and gowns and shoes overflowing her room, that beauty was all there was to Patricia.