The Sound of the Gun 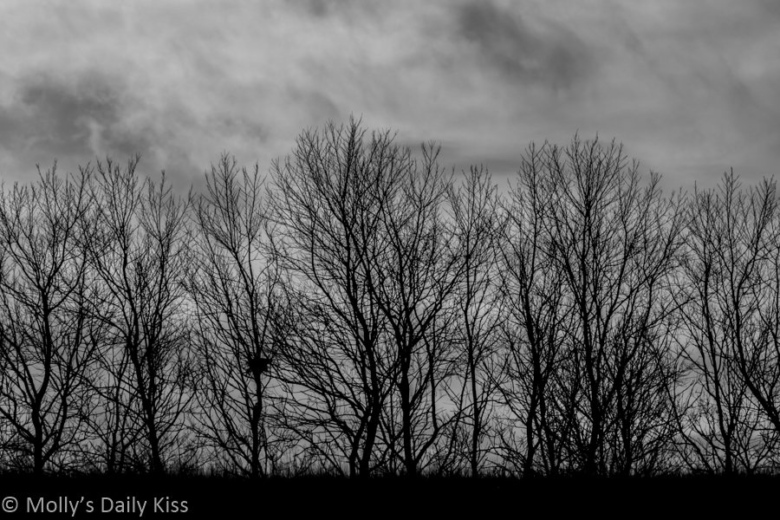 The sound of the gun being cocked bounced off the walls. He stared at it in his hand for a minute before uncocking it and sitting it on the sink, pressing hard as though it would push all his feelings into the machine. Leaning in, he examined his face in the mirror, looking for something redeeming

“Baby, I’m going to run to the grocery store.” His wife’s voice floated through the closed door. “Do you… do you need anything?”

He could hear her worry, but it just ate a bigger hole in his gut. “I’m okay, Lacey. I’m okay.”

Her shadow lingered along the bathroom tile for several long moments. He didn’t know if he wanted to hear her rattle the knob or not. When she finally moved away, her tread light but detectable to his sensitive ears, he couldn’t tell if his released sigh was one of sadness or relief.

“I’m okay.” He explained to his reflection.

His eyes told him he wasn’t, told him he hadn’t been for a long while now. Images of bloody bodies littering that desert town haunted him every time he closed his eyes. The screams of both his platoon mates mixed with those brown civilians to fill his head with horrors he couldn’t get away from any time of the day.

Pills made him feel dead and alcohol made him mean. He lashed out over nothing, avoided things that used to give him joy, and could barely make it through a days work. His wife looked at him like he was seconds from exploding.

The steel of the gun glinted in the fluorescent lights of the bathroom, calling to him to just stop it all. Stop the memories, the confusion, the anger…

He pressed the cool barrel to his temple, holding his gaze in the mirror. It would be so easy to end it. His hand shook as he contemplated the relief he’d feel.

“Do it,” he taunted his reflection. “You can’t hack it anymore so why keep going? Lacey doesn’t need you when you’re this fucked up.”

He cocked the gun, pressing the barrel a little harder as he held the trigger. He could pull it, let it travel like a missile through his brain, and end his miserable life in a blink. Poor Lacey and the mess she’d have to clean up, but wasn’t his life a mess already?

He gulped in air, held his breath, and pulled the trigger.

His last thought was of his wife, crying over his body as she mopped the bathroom tile and wiped down the walls. He was gone before his body hit the floor. 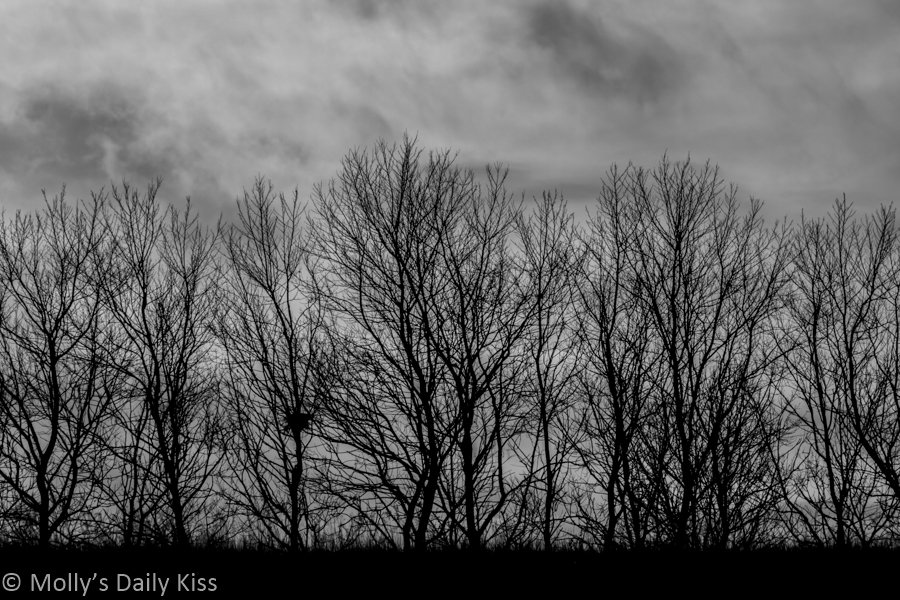