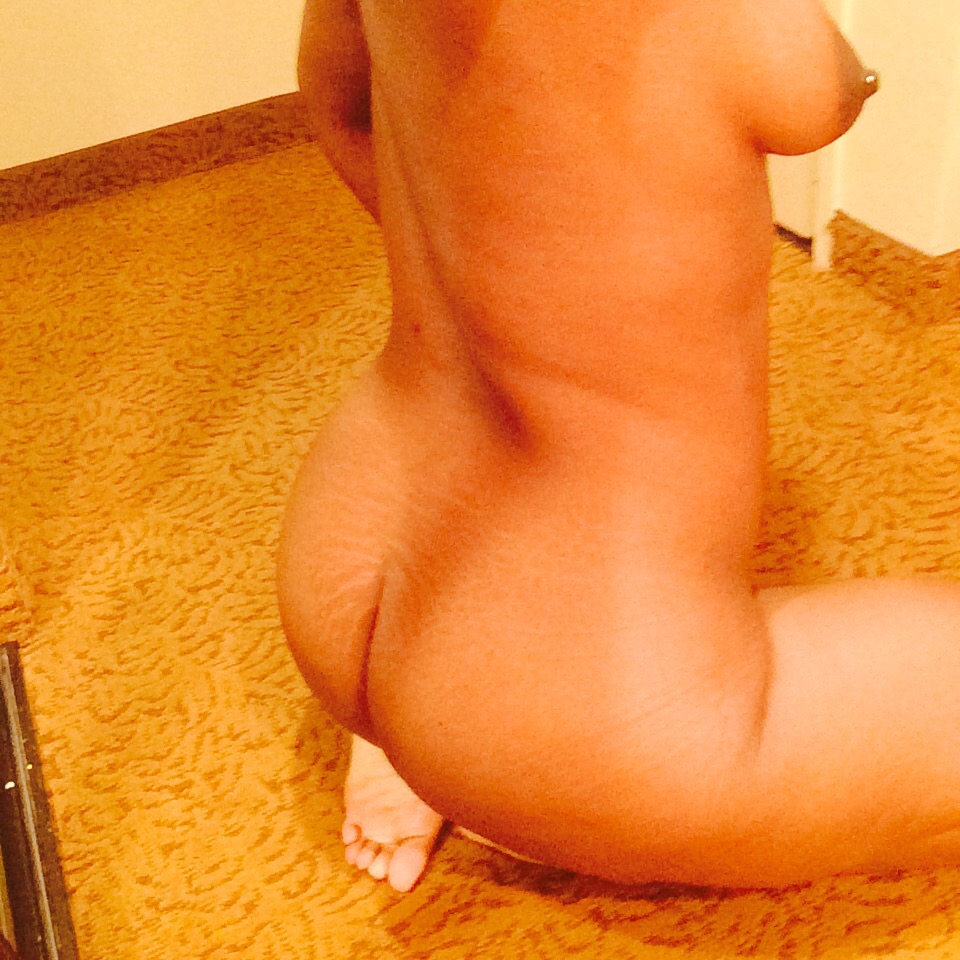 A continuation of this. With a lovely contribution from @domsigns whom I wish would write more, but I'll take what I can get.

"Baby, can you come help me find my keys to the suitcase? I think they're lost under the bed somewhere?"

She stopped reading her book, looked in the direction of the bedroom, and promptly burst out laughing. The thought of most organized man in the world losing anything was so comical she couldn't help her laughter. It was a joke in the house, his neatness. Not that she was a slob, but she was much more relaxed when it came to piling things up. Sometimes it made her irritable – and she was sure her relaxed attitude bothered him – but usually it was a major source of giggles.

"Lost your suitcase keys?" She remarked as she rose from the couch. "I thought you had a little drawer specifically for all the miscellaneous keys in the house."

She heard his huff as she made her way toward their room.

"Even Picasso had missteps. Get in here and help me, minus all the lip."

His tone was gruff, but it only made her smile more. God, she loved him when he got huffy. He had this ability to make her happy at the strangest moments and she loved him more for it.

"Okay," she started as she crossed into the room, "I'm here to save–"

She stopped on her tracks at the sight of him naked on the bed. He had the smile on his face, the one that said he had a secret. It never failed to quicken her pulse.

"I don't think we're going to find your keys at this rate."

He shrugged and reached over to pull her between his thighs. "Happy anniversary, baby."

She froze, then slowly racked her brain for what anniversary she could've missed. They started dating a year and a half ago, but that date was honored two months ago. Now, she was nervous. What the hell did she forget?

He took pity on her. "Don't worry, silly girl. Today was the day I told you I loved you."

She felt herself melt a bit and then she chuckled softly. "Aren't you just my sweet, romantic man. I can't believe you marked the day."

"Why wouldn't I?" His left hand played at the button on her jeans, flicking it open as he held her eyes. "I told you you were important to me and I meant it. I still mean it, baby."

He pulled her down for a kiss, his other hand finding its way into her hair to hold her still so he could ravage her mouth. He found his way into her pants as he kissed her, fingers diving into her cunt with the sureness of someone who knew her body well.

"I love how you open to me the moment I touch you," he whispered into her mouth. "Not just your cunt, but your big heart. I love what you do to me when I'm with you."

His hand never stopped working and she had to steady herself on his shoulders. Her legs felt like jelly as his fingers thrust deeper.

"I'm…" she caught her breath for a moment before trying to press on. "I'm not always the best at saying it like you are, but… but I love you, too."

She moaned softly when he pinched her clit, her forehead pressing against his. She steadied herself against him before reaching down to tease his cock. He was hard and hot under her hand and when she could think a little straighter she planned to taste him on her tongue.

"You've never let me down on things that matter and you make me laugh more than anyone I've ever met." Just saying that made her eyes sting with sudden tears.

Her emotions were overflowing fast, rivaling the heat swirling in her belly. He was her rock, steady and solid in ways she didn't know she needed. She loved him more than she could express with less of the fear that likes to plague her.

Swallowing hard, she started to sink to her knees determined to taste and show him how he made her feel.

Oh god, her cunt clenched around his fingers and his lips tipped up once again. He helped her step out of her jeans while she did herself of her shirt. He pressed an open mouth kiss on one erect nipple before urging her up on top of him.

"Come on, little girl." She laughed softly as his teasing tone, parting her thighs to straddle his waist. "Let me feel how much you love me. Slide that wet cunt on down."

She braced herself on his shoulders and let him guide himself inside. When she settled down on his lap, his cock buried snug inside her body, he held her there with firm hands at her waist.

"You are beautiful, you are smart, you are safe with me, and you are mine."

She felt his words deep in her gut. The truth of his love in his eyes, in the way he held her.

Those pesky tears threatened to resurface, but she pushed them down. "You're my rock and I love you, too."

She rocked just a little, threading her hands his hair to pull him close.

He was waiting for her.

A surprise for their anniversary. Not a wedding anniversary for they weren’t married. A more important occasion to note the day when he finally said how he felt. Not that the words he said captured it.

How could he have possibly captured what all of the poets and songwriters have spilled gallons of ink trying to capture.

"I wonder if she remembers what day it is?” He remarked to the room. “It doesn’t matter, all that matters is how I feel to see her each day.”

How he felt was happy. That each day he got to learn all of the little things that you only learn when you spend each morning waking up to someone. Those small moments that fill you with joy when you know what makes them smile, what makes them laugh and most especially what makes them come so hard they almost pass out.

He chuckled, nursing his smile as he called out to her.

"Baby, can you come help me find my keys to the suitcase? I think they're lost under the bed somewhere?" 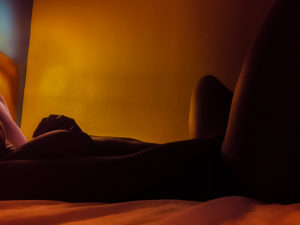 In times of uncertainty