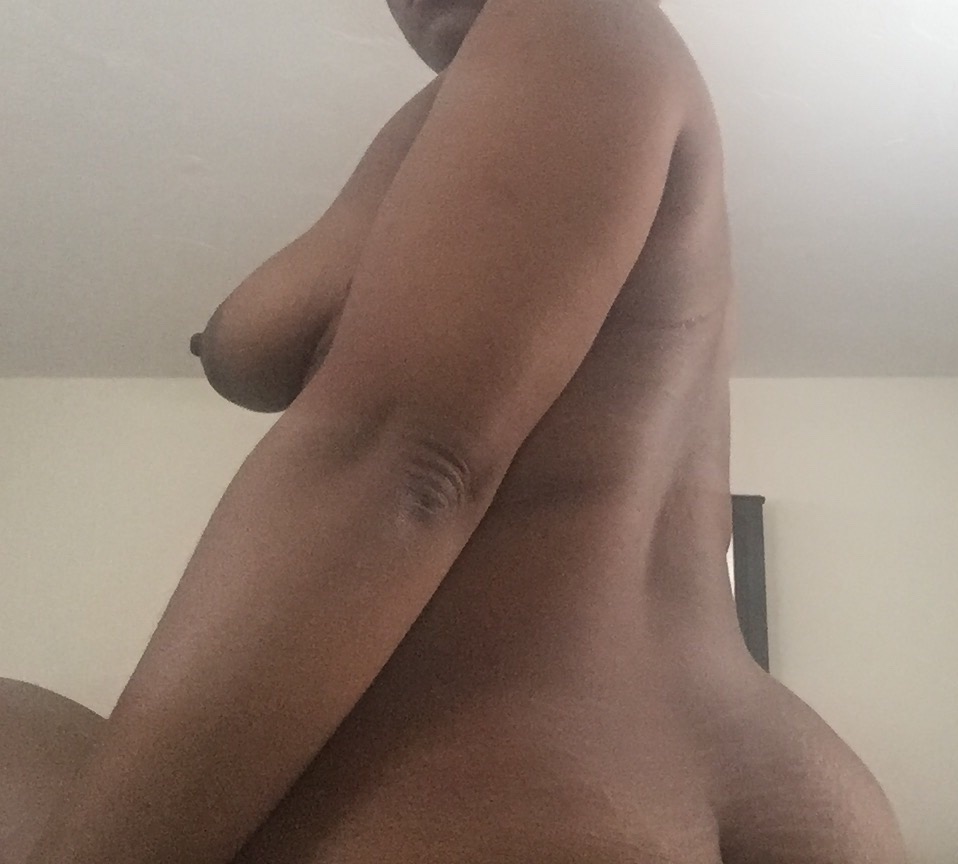 Her heart beat so hard she worried it would pound through skin and bone. She tried to take steadying breaths, focusing on anything except the need.

As anxiety swirled in her gut, he placed a line of kisses along her nape to the middle of her back. Her vision blurred a bit before she zeroed back in on the task in front of her.

“Come on, baby,” he murmured into her ear. He reached around to grasp her nipple, twisting enough to bring it to full erectness before leaning around her to draw it into his mouth.

His ministrations drew a tiny gasp from her lips, but the glow of the lighter was more important than any pleasure of his mouth.

Her anxiety tumbled end over end until it morphed into a sickness that nearly made her drop her spoon. His hand slipped between her thighs, massaging her clit the way she liked.

Her fingers fumbled with the tourniquet, securing it enough to make her one best vein pop. She held the band with her teeth, savoring  the constriction on her arm and and the gathering tightness in her core.

Even the prink of the needle as it dove under her skin and found the vein was enough to start that rush. She was shaking with it on the cusp of coming and feeling her favorite high.

She depressed the plunger as she tumbled over, jerking from the rush and the way her pleasure soared through her. She lifted her unseeing eyes to the sky, the syringe slipping from numb fingers to land in her lap. Blood dribbled down to her wrist, tickling fingertips that felt nothing.

Poison and pleasure coursed through her body, making her so light she floated outside herself.

“I want that mouth.” His growl failed to penetrate her euphoria.

He wrapped his meaty hand, still wet from her cunt, in her hair, and pulled her around.  Her slack mouth was open, a perfect receptacle for his cock as he sank to her throat. She felt nothing, lost to her high as he used her.