By Cara Thereon on Wednesday, September 3, 2014 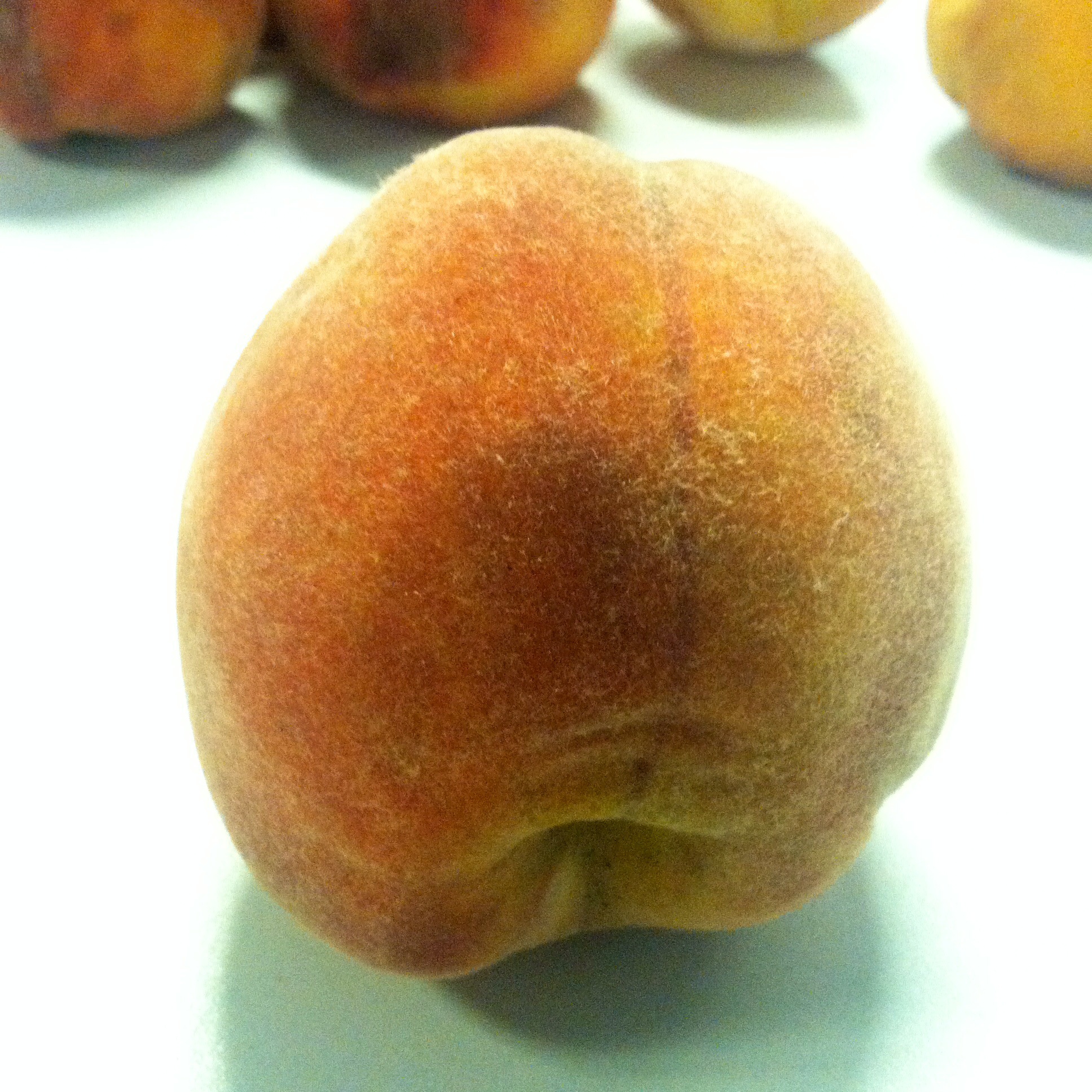 He called her juicy, holding her gaze as his lips hovered above where she quivered.

Those eyes had lured her in at the bar, telling in a way that short circuited the staunch feminist inside her. She felt picked out special, plucked from the bunch so he could savor her. His eyes had told her no one else would do.

He didn’t have to say a word and she let him in. Not just near her at the bar, but close enough to touch her in the crowd of people. Really touch her.

It had taken little to get her back to his place. His whispers in her ear as he’d touched her had wiped away whatever inhibitions she had so she was eager to leave.

She focused on his eyes now and he stared back at her with such hungry intent. Oh god, she was eager to have him taste her like he’d begged to in that husky voice of his at the bar.

His breath blew across her plump, wet flesh making her whimper. “Please. I need…”

He blew again, concentrating the warm flow so her cunt clenched at nothing. “Please, what?”

Swallowing, she squeezed her eyes shut a moment as her face heated. How could she be so shy when she’d had a man staring at her pussy for the past ten minutes? Admiring it like it really was a piece of fruit. She could say what she wanted and get it. All she had to do was ask.

“Will you…” She cleared the rasp from her throat and went on, “lick my pussy, please? Will you eat me like a juicy peach?”

The words ended in a whisper, but she knew he heard everything. His eyes burned into her, his need to pleasure her written on his face. There was no need to respond, he simply lowered his face and dove in.

“And we all thought you loved yourself”