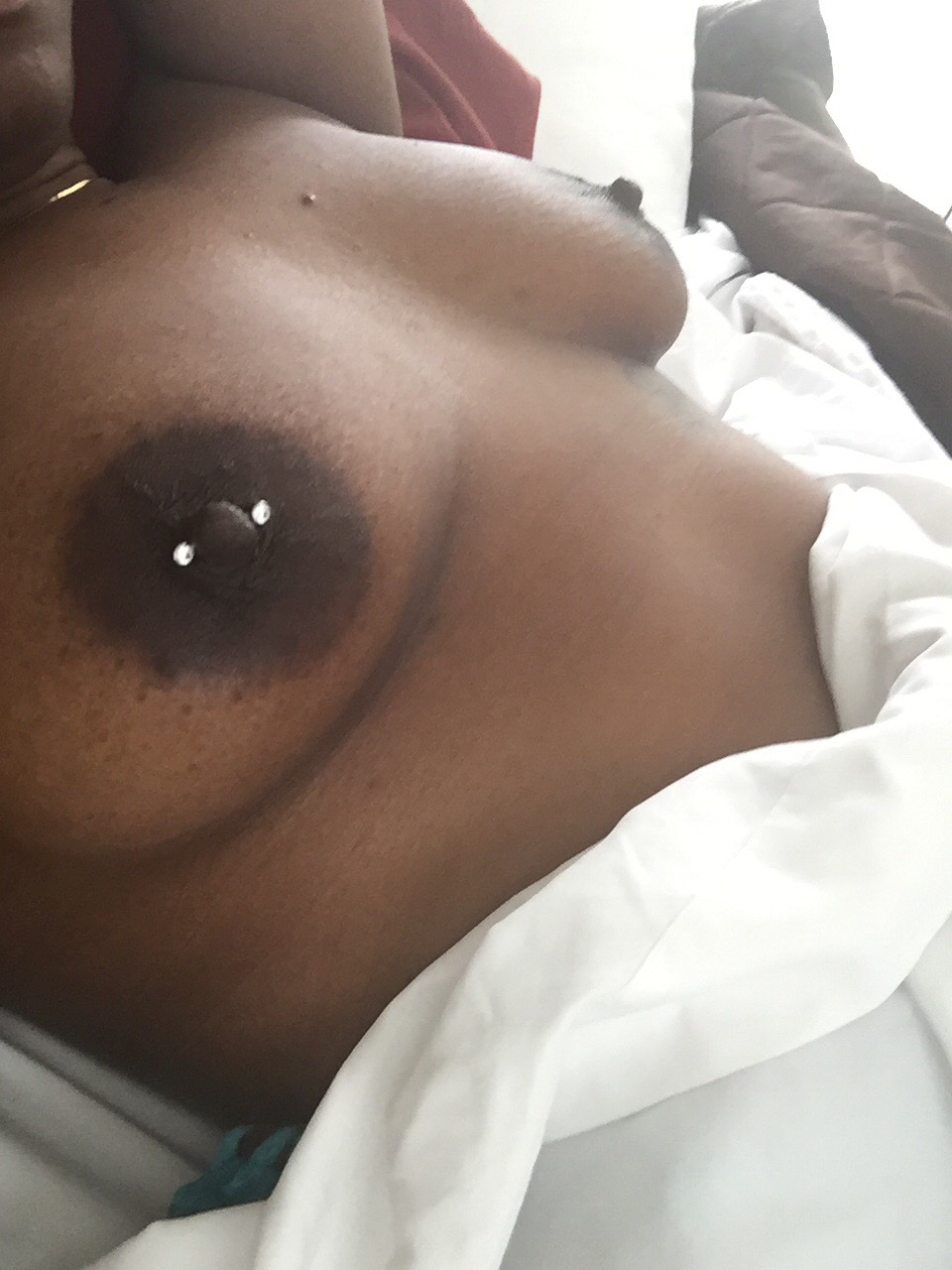 She didn’t leave a key at the desk, just the room number. He rapped on like she’d asked and waited.

It had been longer than a minute with no answer when he raised his hand to knock again. The door swung in and there she stood, naked with big smile on her lips. Dark eyes sharper than her teeth as she started him down, she smoothed a hand from taut nipple down to rest on her thigh. His eyes followed even as his fist hovered in the knock position.

“A lack of patience may be what gets you in trouble tonight.” She turned away, her ass catching all his attention. “Close the door, unless you’d like the maintenance man to join us too.”

He looked over his shoulder to find a man in a jumpsuit standing behind him staring. Stepping into the room, he shut the door firmly behind him.

Everything about this felt lewd. He knew this woman, respected her, and yet the way she moved around the room so in control had his cock painfully hard. She walked to cabinet and pulled a bottle of wine out. Filling a glass half full, she took a sip and eyed him over the rim.

She took a swallow, a little wine dripping out to slide down her throat to rest on her right breast. He was throbbing, his cock pushing hard into the zipper of his jeans.

“I expected you to lick me clean by now.”

The glass tinged as she sat it on the counter, her arms stretched wide along the edge as she waited for him to move. It gave him an unobstructed of her body. Heavy breasts with dark nipples pointing straight at him, her torso short but he waist narrow, her hips flaring to drag his eyes right to her cunt.

She raised an eyebrow. “Lick. Me. Clean.”

He strode across the room, finally unfrozen. Grabbing the glass, he tipped a little more wine out so it spilled down her chest. Without waiting, he leaned in and drew as much of her breast into his mouth as he could hold. The way she moaned, from this deep place of need, had him reaching between her thighs. Switching breasts and biting down just enough, he slid two fingers into her wet cunt and took great pleasure in the high pitch of her moan.

Stopping her with a little pressure, he kept his place. He released her nipple and slid to the ground in front of her.

“Not yet, I still have to lick you clean. Don’t want to get any wine on the white sheets.”

Her eyes widened almost as much as her legs. Fingers pumping, he leaned in to lick the wine that covered her belly, feeling her shiver under his tongue.

He chuckled, but obeyed. Who was impatient now? But they wanted the same thing.

His first lick was gentle, but she lifted her hips and pulled his face deeper. He wanted to tease her, first by nibbling her labia and then my sucking light at her clit. She was having none of that. The sharp tug at his hair felt like he lost a few strands.

“Suck my clit or get the fuck out.”

He smiled against her cunt. “Yes, ma’am.”

He buried himself there, nose and lips and tongue all at work. He listened to the way her moans fluctuated and her body moved. Tongue darting and then fingers thrusting, working up a rhythm. Sucking at her clit hard and then soft as her hips rocked. He must have lost more hair under the tug of her hands, but he let nothing distract him from the taste of her and a need to make her scream.

She obliged so beautifully too. Her body tensing, thighs tightening around his face, as she smothered him in her cunt. She didn’t even try to hold back her scream as she came in his mouth, something he lapped right up.

Her breathing was loud in the room as she struggled to reorient herself. He looked up at her, a cat who got the cream smile on his face. Her cream all over his face. That sleep-eyed look was more then satisfying to him.

“Well,” she began with a sigh. “You are as good as say everyone says.”

That made him smile wider. “Wait until I get my dick in you.”

He stood and backed away, unzipping his jeans and pushing them to the ground. He loved the renewed interest that lit her face. He peeled off his shirt, enjoying the way he eyes were now glued to him.

“Let’s get your dick in me then. I’m dying to mess up those crisp sheets.”

@notsosexintheci Tweeting it does help often! Glad it did this time.

This is a blast from the past. Enjoy something sexy this Monday/Presidents day. twitter.com/gsilicone/stat…