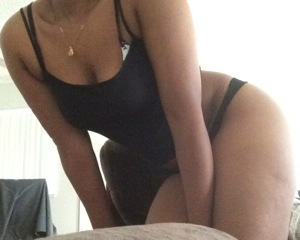 A sketch for writing practice.

The crackle of the cigarette as he took a drag drifted to her ears. Her eyes moved to his face because she couldn’t help watching. He sucked, his cheeks hollowing, and then exhaled the white smoke into the air. It was a seductive sound, sexy in the way it drew her eyes to the pleasure on his face at indulging in his chosen vice.

She closed her eyes as another noise reached her ears, making focusing on the first impossible.

The sound of his fist dragging fast along the skin of his cock made her shudder with need. A pause came, and then a wet splat. Her breath caught at the way the noise changed, less a drag and more a wet squelch. The sound coming louder as his hand resumed its motion.

It was hard not to give in to that temptation. She wanted to get up from her seat, kneel between his legs, and take over. She’d taste lube and his pre-come on her tongue, and she’d listen as he moaned her name between drags on his cigarette. She’d wet his jeans with her spit, snot, and the black of her mascara.

That wasn’t their deal though.

No, she was there to be ignored. It was simple between them. He’d smoke his cigarette, stroke his cock, and ignore her. And she’d rub her thighs together, her labia slipping wet, while she longed to touch.

She whimpered at that exhale, and the satisfaction lacing it. The denial was what she wanted, why she came to him. He always gave her what she wanted.

She knew the moment he’d sucked down to the filter paper. The crackle changed and so did his breathing. He barely took that last drag before he was coming all over his jeans.

Her sigh was louder than his.